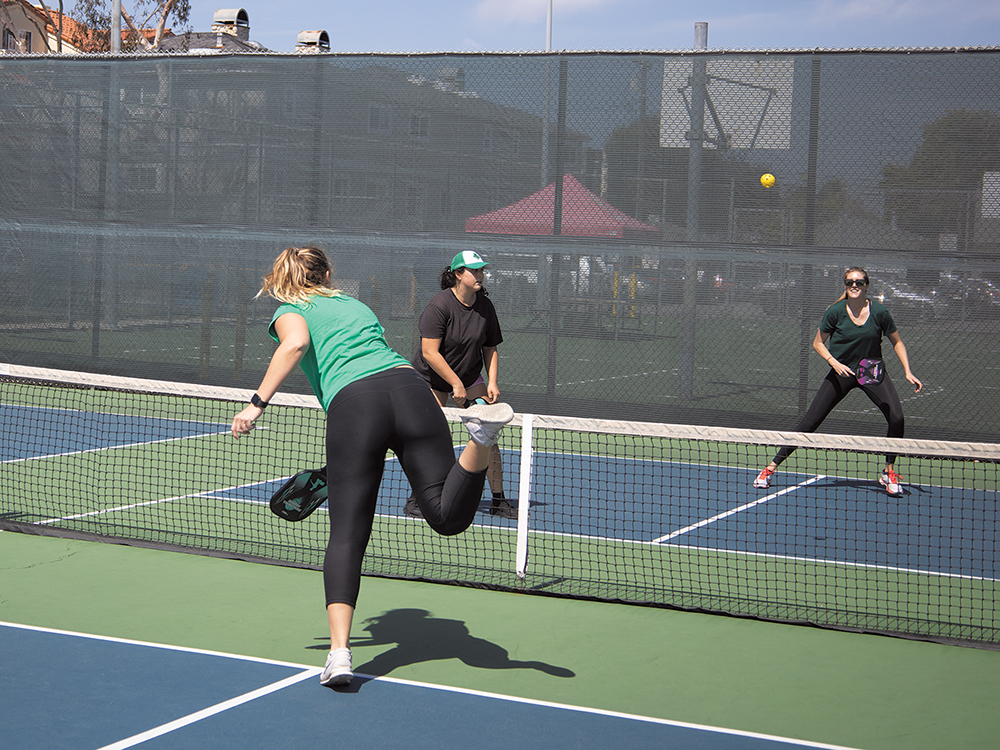 Funded items included $4 million for work at the Pier – including parking structure repair, ADA bathrooms in part of the old arcade space, paving and painting on the International Boardwalk and extra skate park money. The budget also funds a consultant to review the city’s fire study (whether to contract with the county vs. run its own department), refurbishing the Perry Park teen center and a small raise in councilmembers’ pay.

Building a pickleball complex or a pool were not funded, though pickleball was put on the city’s Capital Improvement Projects list.

The council decided to wait to see if grant funding could be secured for a pool before further decisions are made. A pool, pickleball courts and a community garden have all been proposed for Aviation Park.

More items to receive funding include traffic calming measures, making permanent some temporary police jobs, the start of funding of a mental health clinician, and money to beautify 5.4 acres of newly-leased land under the powerlines by the Redondo Beach/King Harbor sign.

A new senior deputy city prosecutor was sworn-in Tuesday night. Suzanne Delgin joins the city attorney’s office with nine years experience as a deputy district attorney for L.A. County (including at the Torrance courthouse) and six years at her own law firm.

She succeeds Anastasia Papadakis, who worked for the city prosecutor’s office for 12 years.

Band made up of Redondo firefighters to perform at Village festival

A new band consisting of Redondo Beach Fire Department personnel will perform at the Riviera Village Summer Festival this Saturday.

Taking the stage at 10 a.m. are “Sea Shift and The Overtimers.”

The Summer Festival returns this weekend after cancellation the past two years due to the pandemic.