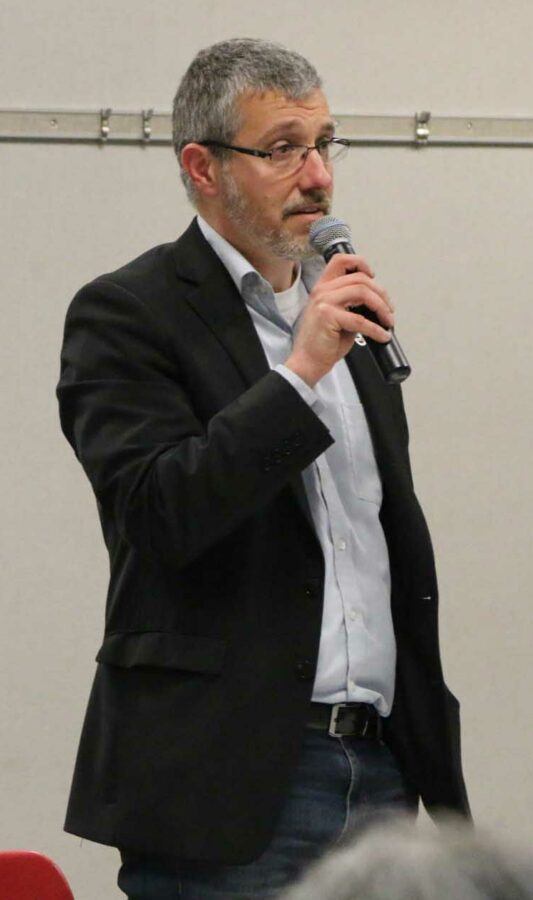 Horvath answers accusation that he no longer lives in Redondo

“So let me put to rest any concerns or accusations,” Horvath wrote in a same-day message to Easy Reader.

The eight-year councilman explained that, in 2022, his wife, three children and his father-in-law moved to a house in Torrance, with more space, while Horvath remained at their house in Redondo Beach, taking on roommates to help with the cost of the two residences.

“This arrangement has been able to work for our family with the understanding that my time on City Council would soon end,” Horvath wrote.

The voter registration in Torrance, he went on to say, resulted from a mix-up at L.A. County after Horvath’s family mail was forwarded to the Torrance address.

The councilman’s second and final term concludes in March.

City signs up for social media

The purpose is to be a source of factual information; comments are turned off.

The city address on Instagram is “CityofRB.” on Facebook it is “RedondoBeachCityHall.” on LinkedIn it is “City of Redondo Beach.”

“We’re working to try to be ‘City of Redondo Beach’ for all three, that is our goal,” Witzansky said.

What about Twitter, asked a couple city councilmembers in the Dec. 20 meeting.

In the Redondo Beach year-end Review, “Harbor, leadership, space reexamined in 2022”  (Dec. 29), it stated that Mike Witzansky began as city manager in January 2022. He started in November 2021. His hirings for the year included two staff members for his own office and Greg Kapovich, the city’s new waterfront and economic development director.