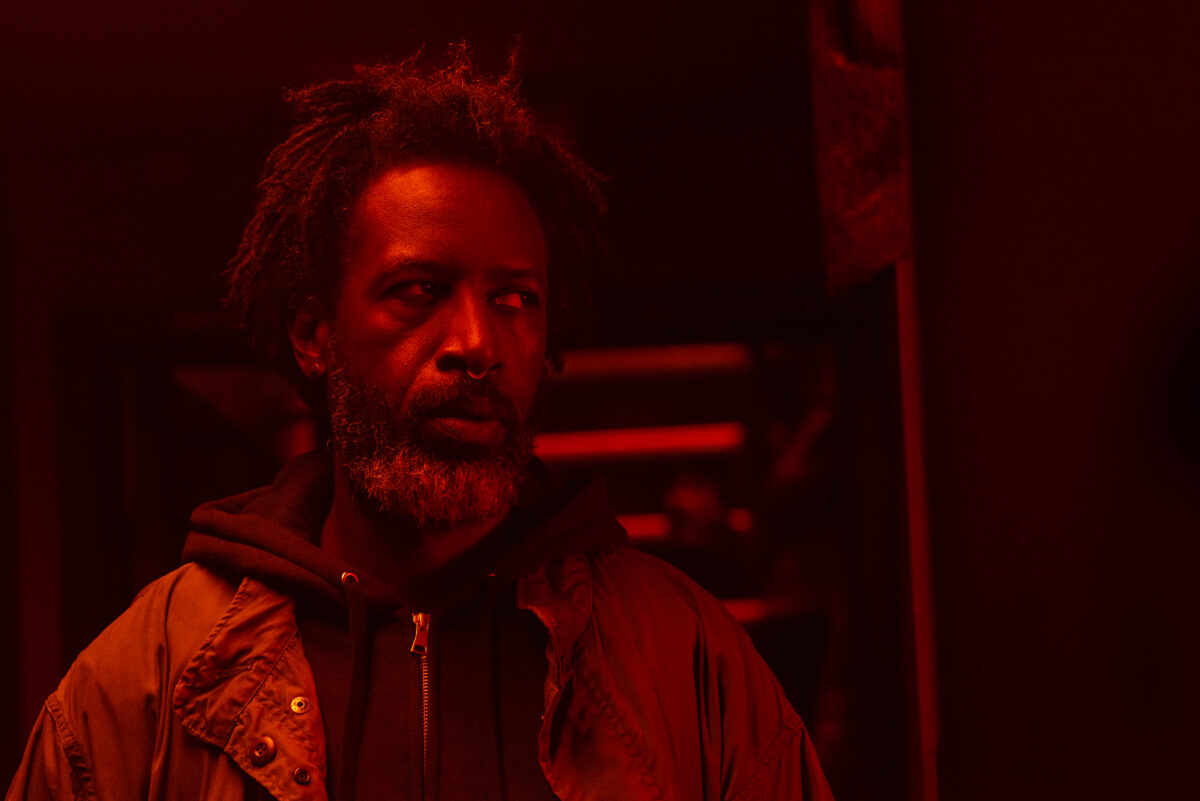 “Akilla’s Escape” is a bolt out of the blue. This is not to say that the Charles Officer directed film is uniformly good, just that there are so many unexpected pleasures associated with an under-the-radar indie. And most of these pleasures are a direct result of the star, Saul Williams, primarily known in slam poetry circles.

Opening against a soundtrack of Williams’ own poetry recited to a musical beat, we are given a moments-long twenty-year history of Jamaica starting with their independence from the United Kingdom in 1962 through the rise of the marijuana drug culture. Instantly drawn into the new no-holds-barred society encouraged by leftist Prime Minister Michael Manley, the rise in crime, poverty, and alienation is in full view as the CIA funded gangs that supported labor party leader Edward Seaga to destabilize Manley’s government. It isn’t often that you find a soundtrack used so effectively as a narrative device.

New York, 1995, and young Akilla is being “interviewed” by the police about his father’s death in a suspicious fall. His father, Clinton Brown, a Jamaican transplant, was the leader of the Garrison, a crime syndicate started by Akilla’s grandfather on the island, that now controlled drugs across the continent. The assumption, of course, is “like father like son.” But it’s more complicated than that.

Flashing forward twenty-five years and Akilla now lives in Toronto, still in the marijuana distribution business, but one that has recently been legalized. Surprisingly to all, he now wants out. It’s time. In the past, he was able to negotiate his way through the criminal underworld, but now that distribution is legal, he finds himself at a loss dealing with government corruption and double dealing. He has one last delivery on the part of his primary employer, the Greek. And that is where everything goes wrong.

A vicious gang has invaded one of the Greek’s offices. Upon Akilla’s arrival, all the pieces are in place. Not content with just the money and the grass, they slash the office manager to death. He was their inside man. But nothing is ever straightforward and they leave behind a novice with a shotgun who is overpowered by Akilla. This young man, Sheppard, is a startling reminder of Akilla’s own youth. His world is further upended when he discovers that the gang is an offshoot of the Garrison. Not only must he stop them, but he has to rescue this boy. 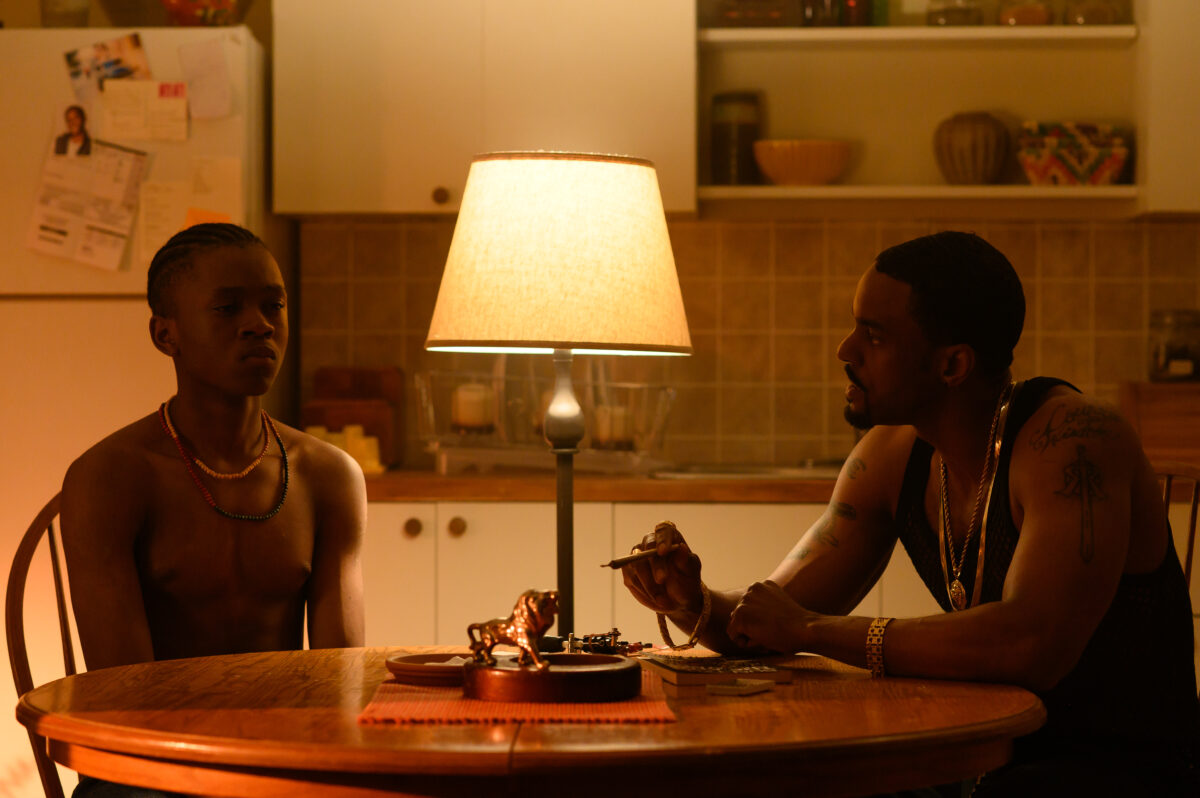 Maintaining a high level of tension almost throughout the movie, Officer takes us back and forth in time to reveal parallels between the world Sheppard is caught in and the one Akilla has endeavored all those years to escape.

Officer, working from his own story and the script by Wendy Motion Braithwaite, weaves an effective redemption tale, but one that is filled with ambivalence. There are no good guys here, only some that are better than others.

Certainly not everything works. The burgeoning love story between Shep’s aunt and Akilla is weak and unconvincing. Not every story has to have a love interest. All of the bad guys in Akilla’s adult life, whether on his side or the other, are over the top without nuance.

The primarily Canadian cast is quite good, peppered with names you’ve probably never heard of. Ronnie Rowe as Akilla’s Jamaican father is particularly terrifying as he balances charm with ruthlessness. Like a cobra, it is impossible to look away when he is on screen. Also of special note is Thamela Mpumiwana who plays both Sheppard and the young Akilla. His terror as Sheppard and the anger he shows as young Akilla effectively keep them separate. It is how they are caught up in the cycle of violence they seem powerless to escape that heightens their similarity.

But this is the Saul Williams show and without him it would be quite ordinary. Williams, sympathetic, strong, and totally believable as a tired out drug dealer who has never quite been able to leave his past behind, is imbued with a vulnerability and empathy that dangerously allows the viewer to ignore his violent past. He is a product of victimization but never a victim, a subtle distinction but one he is able to convey. There is a sonorous rhythm to his speech and a fluidity to his motion. When Williams is on screen, his actions are almost balletic.

Certainly the story this film tells has worth in its own right, but the opportunity to discover an actor like Williams, someone who has been on the scene for quite some time and is revered in poetry slam and music circles, makes it more pressing.