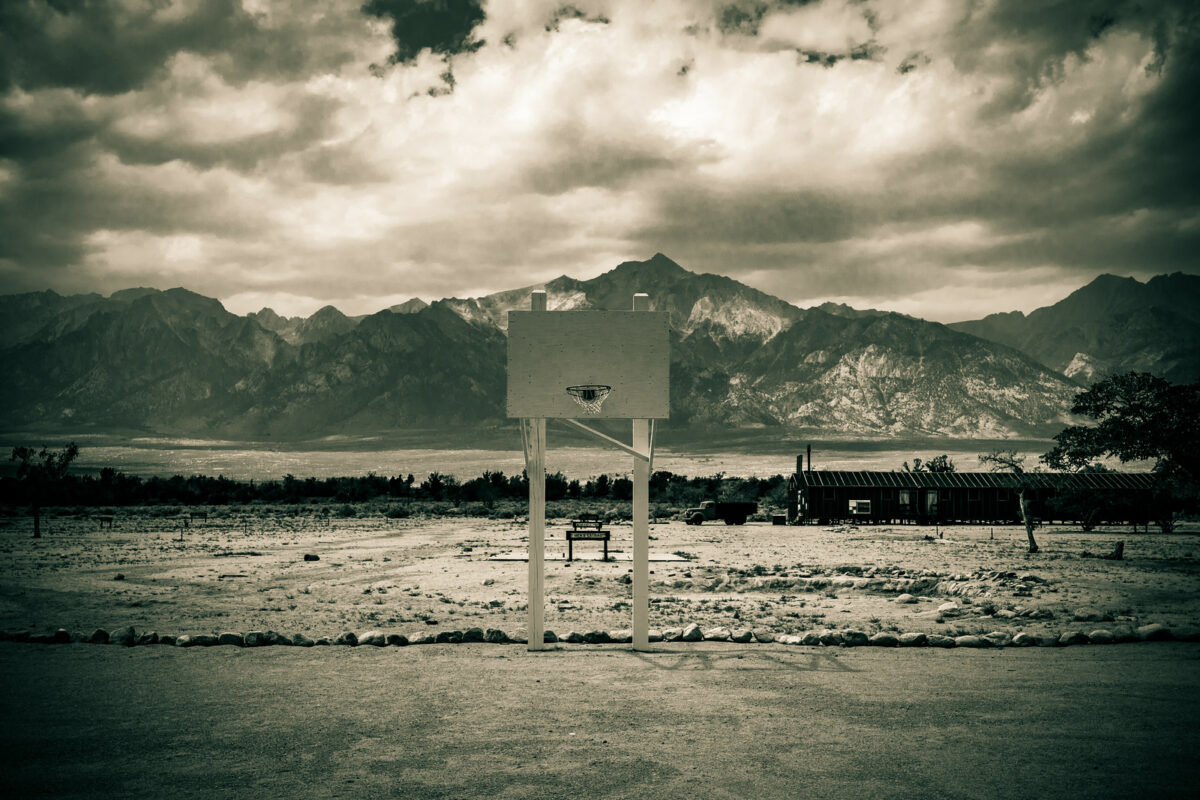 For the first time all year, Russell Westbrook displayed an impeccable sense of timing. No rushed shots to beat the 24-second clock, no off-target passes to teammates looking the other way, no basketballs dribbled off his foot while running a one-man fast break.

That’s because this well-timed move was off the basketball court.

The Lakers held a press conference at their El Segundo training center to make official what everyone in the “City of Angles” had known for at least a week: former Milwaukee assistant coach Darvin Ham is their new head coach.

And just as Ham was starting to answer the most pressing question he faced – what to do about Westbrook, the Lakers’ $47 million problem-child – who should walk in but Westbrook himself.

Sporting a mischievous gotcha grin that was rarely seen during his disastrous first year in a Lakers uniform, Westbrook took his place in front of the Lakers employees watching as Ham tried to explain his plans for Westbrook. The Westbrook plan is part of his larger plan to get the Laker back into the playoffs after last season’s ugly 33-49 record got Coach Frank Vogel fired just hours after the season ended.

Ham surely knew he was going to be asked the what-to-do-about Westbrook question, so he surely had an idea of how he was going to answer it. But given Westbrook’s sudden appearance a few feet away, given the tone of the question reflecting the league-wide assumption that Westbrook had transitioned from a superstar to a massive liability in a single season, Ham wanted to make it clear to everyone in the room – especially to Westbrook – that he didn’t agree with the premise of the question.

“Don’t get it messed up. Russell is one of the best players our league has ever seen,” Ham said. “And there is still a ton left in that tank. I don’t know why people continue to try to write him off.”

Maybe because he was one of the league leaders in turnovers, shot less than 30 percent on three-pointers, has forgotten how to play defense and at age 33 (turning 34 a week after the season starts) has clearly lost the uber-athleticism that was the single greatest factor in his past success.

In other words, Ham knows he’s stuck with Westbrook for at least the next year. And the Lakers management team has made it clear that he needs to find a way to make the misfit pairing of Westbrook work alongside Alpha Dog LeBron James and his sidekick, Deputy Dog Anthony Davis.

Ham, a bruising 6-foot-8 power forward who backed down from no one during his eight years in the league, made it clear that he’s willing to confront Westbrook, Davis or even James if they don’t get with the new program.

“If there are mistakes made, I have to be able to coach those three guys like I do the rest of the roster,” he said.

When it was Ham’s turn to discuss Westbrook, he used one word repeatedly: sacrifice.

“Russ and I had some really, really great one-on-one convos,” he said. “And the biggest word I think came out of those discussions was sacrifice.”

“We’re going to sacrifice, whatever we got to,” Ham said. “And it’s not just Russ. There’s going to be sacrifices that LeBron has to make, that AD has to make, on down the line through the rest of our roster.”

“Defensively, can we contain, can we contest, can we control the rebound?” he said. “Offensively, can we run with pace and develop our running habits? Can we run with space and have a force and a physicality to the way we play, predicated on ball and body movement? You have to preach those principles until you’re blue in the face. And there’s going to be times where, you know, we’re going to have philosophical disagreements and we may have to get out on the floor and walk through some stuff over and over and over again.”

He didn’t mention Westbrook by name in that last sentence, but there’s no doubt that’s who it was aimed at.