According to Jeffrey Hunt, astronomy educator and former planetarium director at Waubonsie Valley High School in Aurora, Illinois, the last Halloween full moon visible around the globe came in 1944. The next one according to Hunt isn’t due until 2039. This year it was also a “Blue Moon,” not because it was blue, but […]

The Roessler Estate, formerly the home of the Father of Palos Verdes Estates, is brought into the modern era

by Stephanie Cartozian Hans Frederick Bernard Roessler, or Fred as he preferred to be known, was the driver behind the incorporation of Palos Verdes Estates in 1939. He became the city’s first mayor and served for 25 years. While Frank Vanderlip is recognized as the Father of Palos Verdes, Roessler is the Father of […]

Story and photos submitted #ResponsibleRallies After Joe Biden was declared winner of the presidential election, Peninsula native Whitney Cicero texted her friend Kim Rhodes, “I just want to stand on a corner and wave my flag.” Rhodes, a recent transplant from Philadelphia, responded, “I’ll come with you.” And then added, “But hold on, there […]

by Rachel Reeves Some people knit blankets as they sheltered in place from the novel coronavirus; others made cakes. College students Alex Fantappiè and Matt Hashimoto, both recent graduates of Peninsula High, made a startup. “I think the quarantine was — well, obviously it sucked,” said Hashimoto, a junior at UC Berkeley, where he […]

by Dr. Greg Allen  In our society, there has always been a disconnect between parents and their kids. In some families it is minimal and in some a great divide. The difference in the generations naturally creates this also. The emphasis on independence facilitates a separateness in relations. This disconnect has grown with the infusion, […]

Day of the dead in the time of coronavirus

Day of the Dead in the time of coronavirus De Alba family invites customers to join in Day of the Dead remembrances by Ruth Stroud During a visit to Tomatillo Mexican Grill at the end of October, we found a large, colorful photo display with framed pictures of deceased family members and friends, decorated skulls […]

Mary Jo Hazard wanted to write a book that would help people better understand individuals who struggle with mental illness.

Marthe Cohn’s perfect German helped her infiltrate the Third Reich to gather intelligence that helped end the war in Europe.

The day The Byrds landed at Palos Verdes High

On the Friday before Halloween in 1965, the rumor spread quickly across the campus at Palos Verdes High School. The Byrds, the third most popular rock and roll band in the world, behind only the Beatles and the Rolling Stones, were going to perform at our high school?

Despite the pandemic, 14 percent unemployment and a pogoing stock market, economist Christopher Thornberg told the Palos Verdes Chamber the economy will emerge from the recession by January.

Dear Dr. Allen: Give the kid a chore. 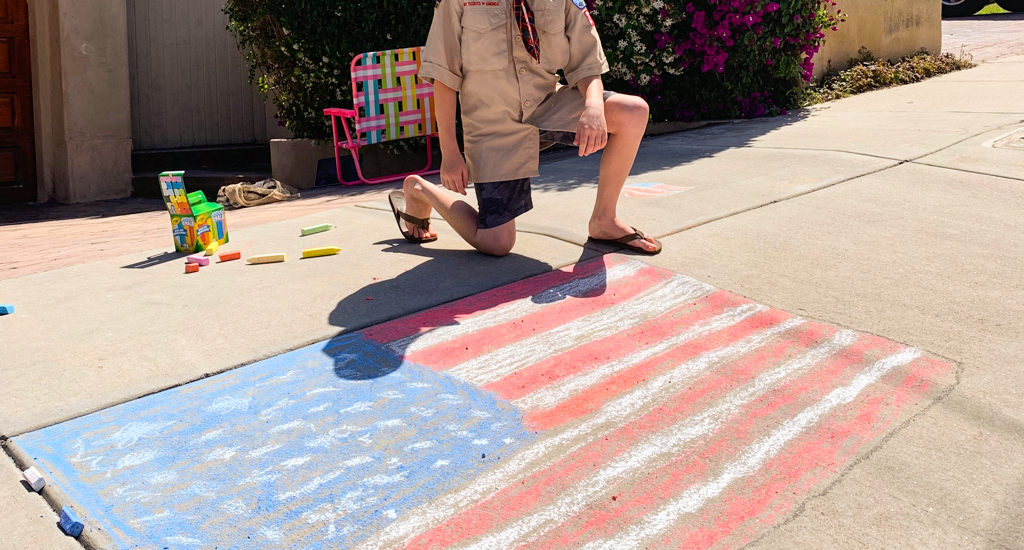 However, in our desire to provide a safe, comfortable family life, we can actually be impairing our kids’ abilities to function independently and with confidence. 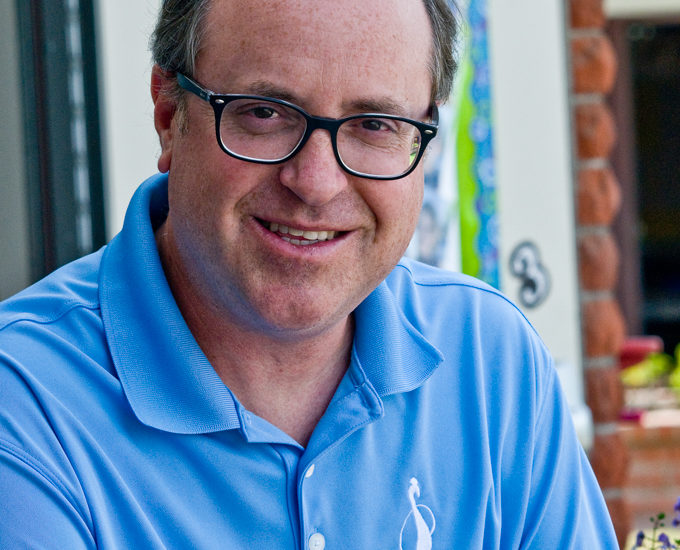 State and Los Angeles County “proposed regulations” for reopening schools in the fall have been assailed as “unattainable and unrealistic” in a letter signed by 10 Los Angeles area school superintendents. The letter was “spearheaded” by Palos Verdes Peninsula Unified School District Superintendent Dr. Alex Cherniss, according to Palos Verdes School Board member Suzanne Seymour.

by Liz Schoeben A 10th grade girl enters our high school office and asks to talk to someone. She was referred by one of her friends, who also receives services with us. Almost 25 percent of the students we see are referred by a friend. The girl reports feeling overwhelmed and not able to handle […] 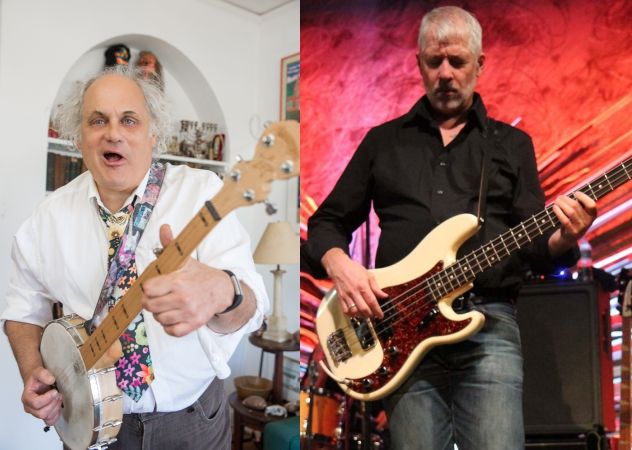 Happenings around the Peninsula