“Amsterdam Vice”- And nothing is nice [TELEVISION REVIEW] 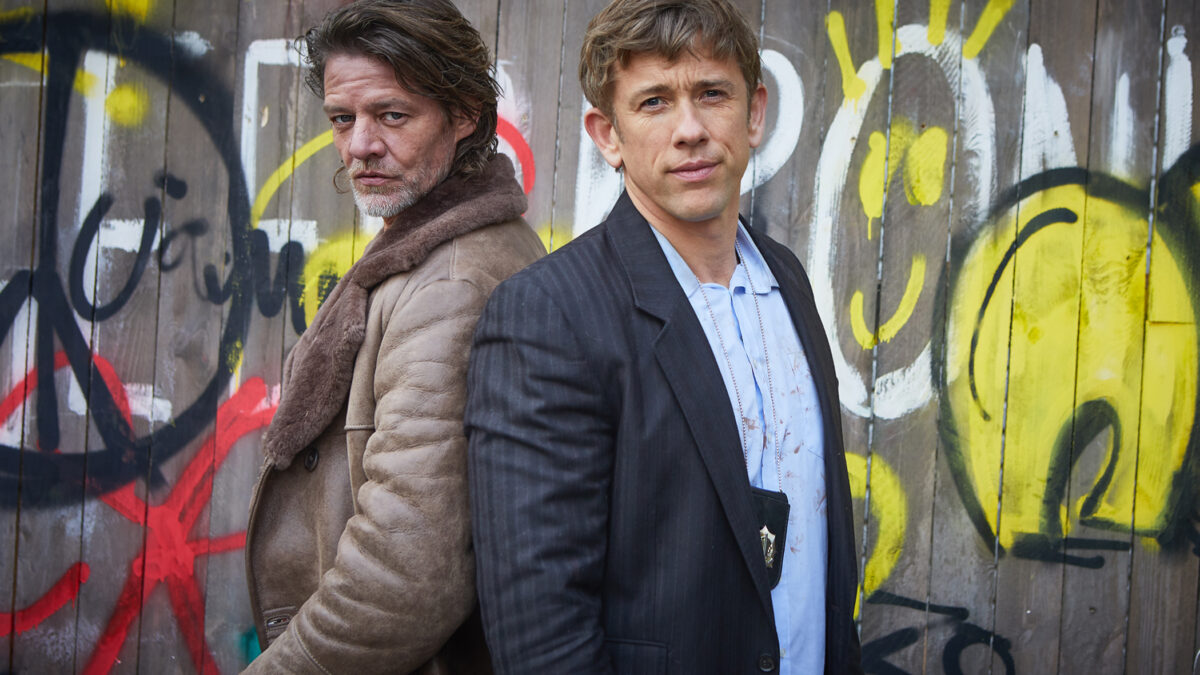 For those of you who like the dark side, “Amsterdam Vice” will be your cup of espresso. The stories, characters, and even the cinematography lack any ray of sunshine.

It’s Amsterdam in the 80s and Beatrix is about to be crowned queen of the Netherlands. The city is beset by squatters in abandoned buildings protesting the lack of housing and facilities for the poor and indigent. Among this group are the inevitable anarchists looking to upend society in general and what way better than to disrupt the ceremonies surrounding the coronation. The police are on to the plot but hamstrung on ways to infiltrate the group and thwart their plans. The central police station in the heart of the red light district is the focus of the series. The bureau is chaotic with a chief who has no control of this rag-tag group, especially lead detective Tonnie Montijn who likes to fly solo. The chief clips his wings by assigning Jurre de Cock, a transfer from the sticks. Jurre is a suit and tie guy who does everything by the books; Tonnie, not so much. Meeting Tonnie’s family, Jurre is drawn to Tonnie’s sister Jean, who, it turns out is a member of the squatter’s group and relays any information she picks up from her brother. Jurre discovers this but because he’s thinking with his joystick instead of his head he protects her to disastrous results.

It’s not a spoiler to say that the coronation goes forward and the nefarious plans of the anarchist squatters is thwarted, although there are extreme consequences for all. In Jurre’s and Tonnie’s investigations, they reveal a drug conspiracy and a network of really bad guys. We also discover that some of the disorganization within the police department is deliberate, set up to disguise massive corruption. Our hero Jurre is soon persona non grata and in later episodes is paired with another partner, Andy, a newbie like himself who is even more righteous. 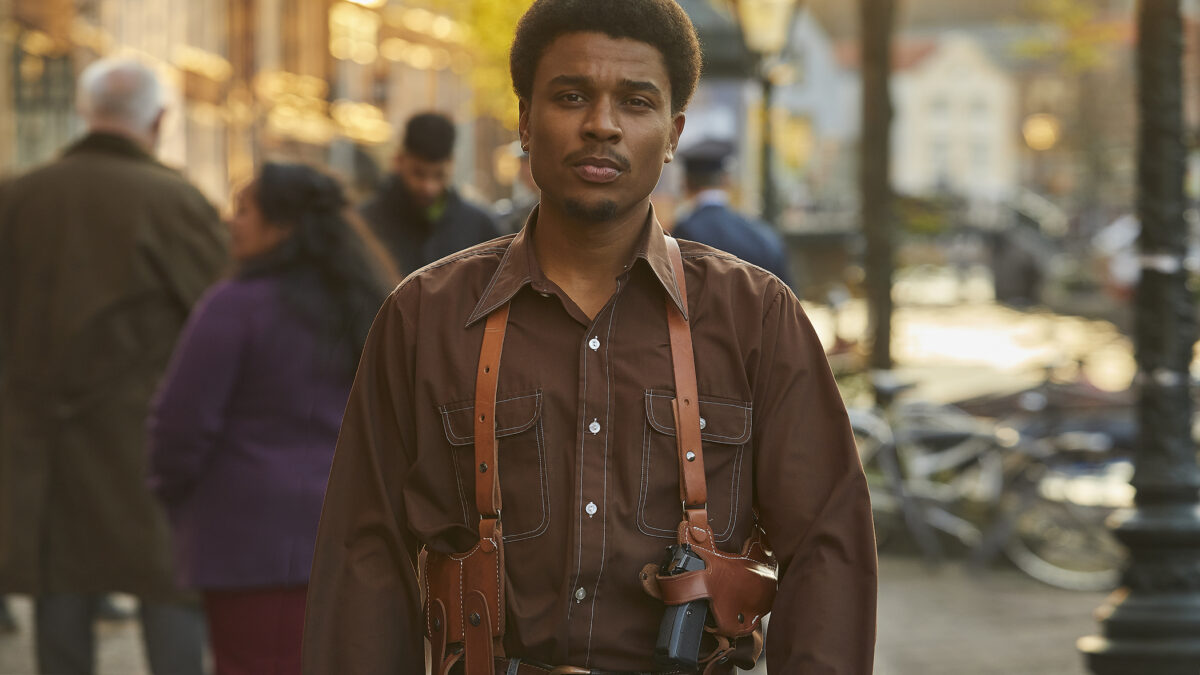 Filming with hand-held cameras at top speed in low light with quick cut editing that make it hard to follow the rapid movements of the characters as they jump from the brothels to the abandoned apartments to the protests, the first couple of episodes are difficult to track. The color palette lightens a bit and the character movements slow slightly in later episodes making the plots a bit easier to understand.

What eventually comes clear is that a corrupt system where the good guys have no idea who to trust is monitoring criminal networks to little effect. Focusing initially on an anarchist movement, the series then follows some of those players as they decide to dabble in drug distribution, to the competition between drug kingpins and finally landing on a conspiracy to move black market weapons through the Amsterdam underground. And because this is Amsterdam, you’ll get a frontal view (pun intended) of the vice on offer at the brothels that border the police station.

The actors acquit themselves well. Tygo Gernandt as Tonnie Montijn effectively leaves you guessing as to who he is and what role he’s playing in this scenario. Waldemar Torenstra as Jurre de Cock surprises throughout as he grows from the do-gooder into the cynicism of his partner Tonnie. And rounding out the trio of leads is Yannick Jozefzoon as Andy Ruiter, Jurre’s second partner of Surinamean origin, who’s an even bigger outsider than Jurre the country boy. The bad guys, none of whom have redeeming value, are played by Robert de Hoog as Siem Loder the drug kingpin and Poal Cairo as Loder’s truly frightening partner in crime. Peter Bohuis plays Chef, the chief of the department whose leadership is always in question.

The first two episodes are the least accomplished but take heart, the series improves as it goes along.

In Dutch with English subtitles.