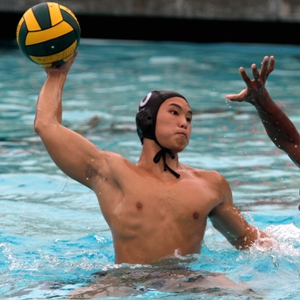 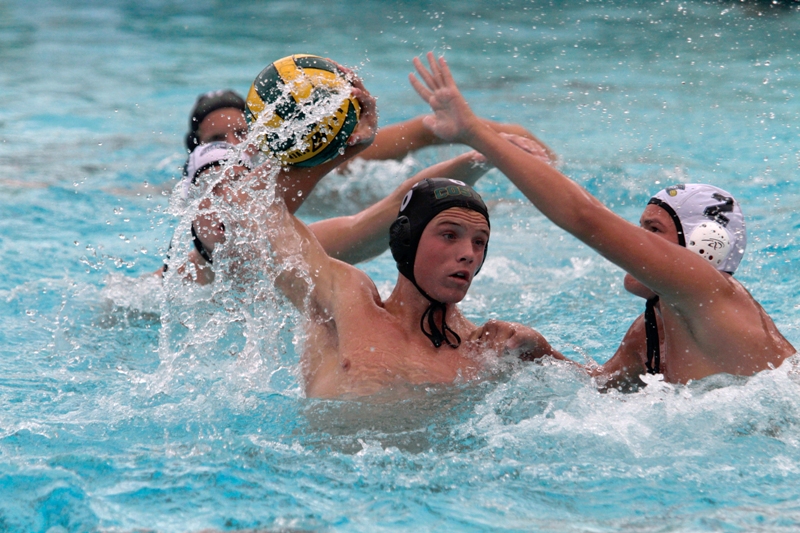 Moving up one division has not appeared to affect Mira Costa’s boys water polo team as the Mustangs advanced to the CIF Southern Section Division 2 semifinals with a 10-7 win against host San Clemente.

Coach Jon Reichardt’s Mustangs have reached the semifinals for the third straight year. In a rematch of last year’s CIF-SS Division 3 championship game, Mira Costa defeated visiting Santiago/Corona 16-8 in the quarterfinals on Thursday. Miller-Tolt led the Mustangs with four goals and Finn Pardon added three goals in the win.

In Division 4, third-seeded El Segundo (23-6) suffered a 9-8 upset by Glendale in the quarterfinals on Saturday.

Brackets and results are available at cifss.org.