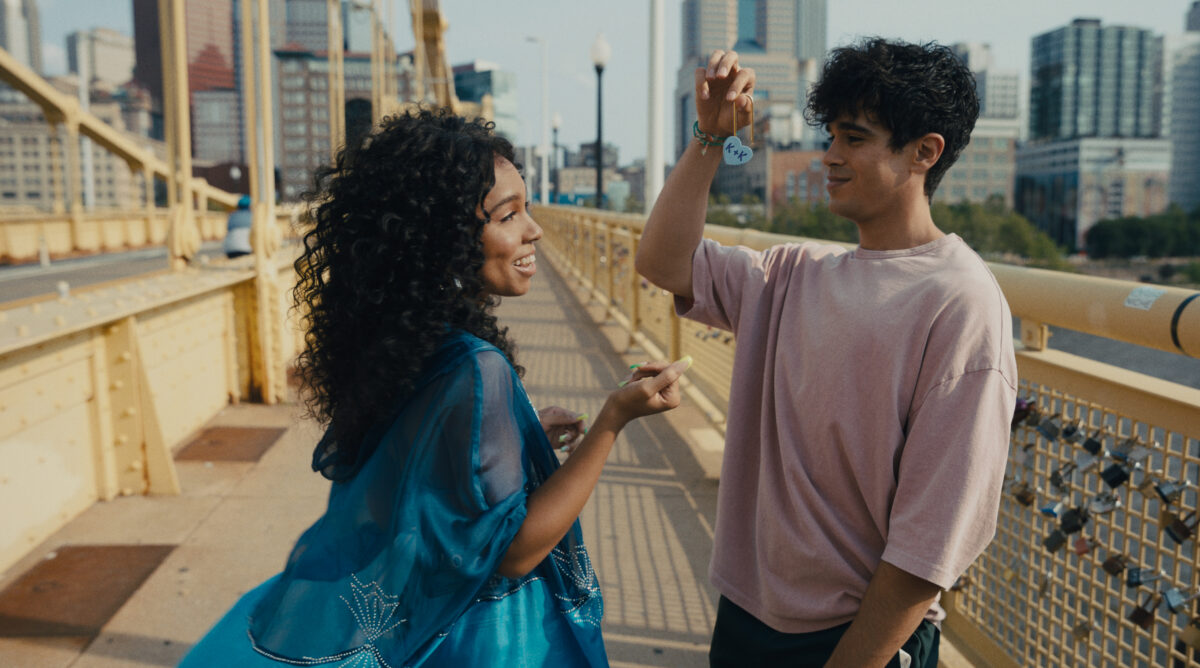 The too fabulous for words Billy Porter makes an expert directorial debut with “Anything’s Possible,” wonderfully written by Ximena Garcia Lecuona. The two of them have created a rainbow-sprinkled story where everyone gets a chance at happily ever after, most parents are supportive, there are no true villains, only those who just don’t get it, and the heroine gets a shot at living her authentic life. This is not a “it gets better” story, it’s a seize the day and damn the torpedoes adventure. And it’s a joyful one. For the brief time we inhabit this fantasy, a fast-paced hour and a half, we get to experience what life could be if we just let it. I’m not being a curmudgeon when I say this isn’t real life, because as long as there are politicians dictating what restroom you can use it won’t be. But it would be nice if it were.

Opening on Kelsa, about to start what her mother calls the Last First Day of her high school career, it’s obvious that her mother has her back. That Kel is trans is for you to figure out. She rocks her outfits, her hair, makeup, and nails are perfection, and she saunters with ease. That her voice is a bit deep is the clue but not necessarily a give away because she’s all girl. She is part of a tight knit trio of fashionistas and they, too, have her back. End of discussion. It may be a cheerleader’s world, but Kel seems to have her place as well.

Kel, who wants to leave Pittsburgh and go to college where no one knows about her, is a budding zoologist. Her analysis of the animal kingdom and her favorite colorful creatures align perfectly with how she sees herself and those around her. Secretly she has been recording her thoughts about life and transitioning on her own YouTube channel. But like all social media it can be used for good and ill, which she will find out when one of her posts goes viral and outs her to everyone who didn’t already know. 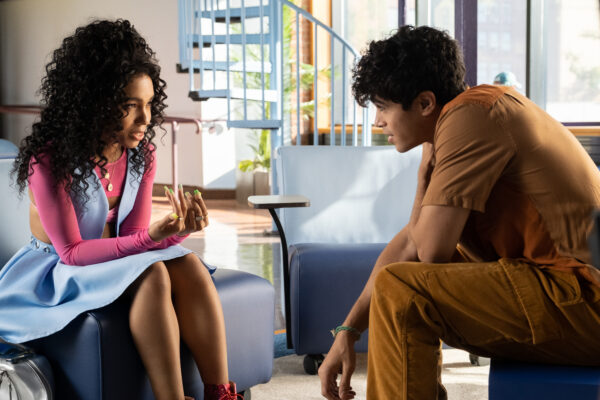 Relatively secure in her own protected environment, she is surprised to find that she has feelings for Khal, her partner in art class. He has a crush on her as well and has been agonizing over how to make his feelings known. He has been following her YouTube channel and it has only enhanced his feelings about her. Complicating matters is that one of her best friends, Megan, has a crush on Khal, setting up a confrontation and feud between the former best friends.

Khal is the perfect sounding board for all of Kel’s insecurities. Actually, raised by a fierce and loving mother, Kel has learned that her life doesn’t have to look like anyone else’s. As she blossoms, she rebels against everyone’s expectations. When constantly confronted by people who declare her “brave,” she snaps back. “Are you brave when you are just being yourself?”

But acceptance is a two way street. Kel wants acceptance for who she is but is reluctant to accept help. To use an old cliché, no one is an island, she just needs to find her village.

Unrealistically, all conflicts are resolved; the bad guys (who really aren’t bad, just close-minded) lose, and hope wins out. Kel gets into UCLA, Khal convinces his academically-inclined parents that he prefers trade school, and everyone is better off at the end than they were at the beginning, keeping in mind that they weren’t in very bad shape to begin with.

I like fairy tales and this was a good one. The cotton candy clouds of this slight film are a bit sweet, but we can use some of that on occasion. The acting is terrific, led by Eva Reign as Kelsa and Abubakr Ali as Khal. Renêe Elise Goldsberry as Kelsa’s mom, a physician, is someone’s dream version of the mother of a complicated high school teenager. Kelly Lamor Wilson as Em with the multi-colored hair and Simone Joy Jones as the silver-garbed Chris, are Kel’s best friends.

I would be remiss if I didn’t mention that the costumes really enliven this movie. The colors, the designs, the fit, the originality are a real eyefull. Fashionable teens everywhere (and adults, too) will be trying to figure out how to get their hands on these outfits. Affording them? Well that’s another story.