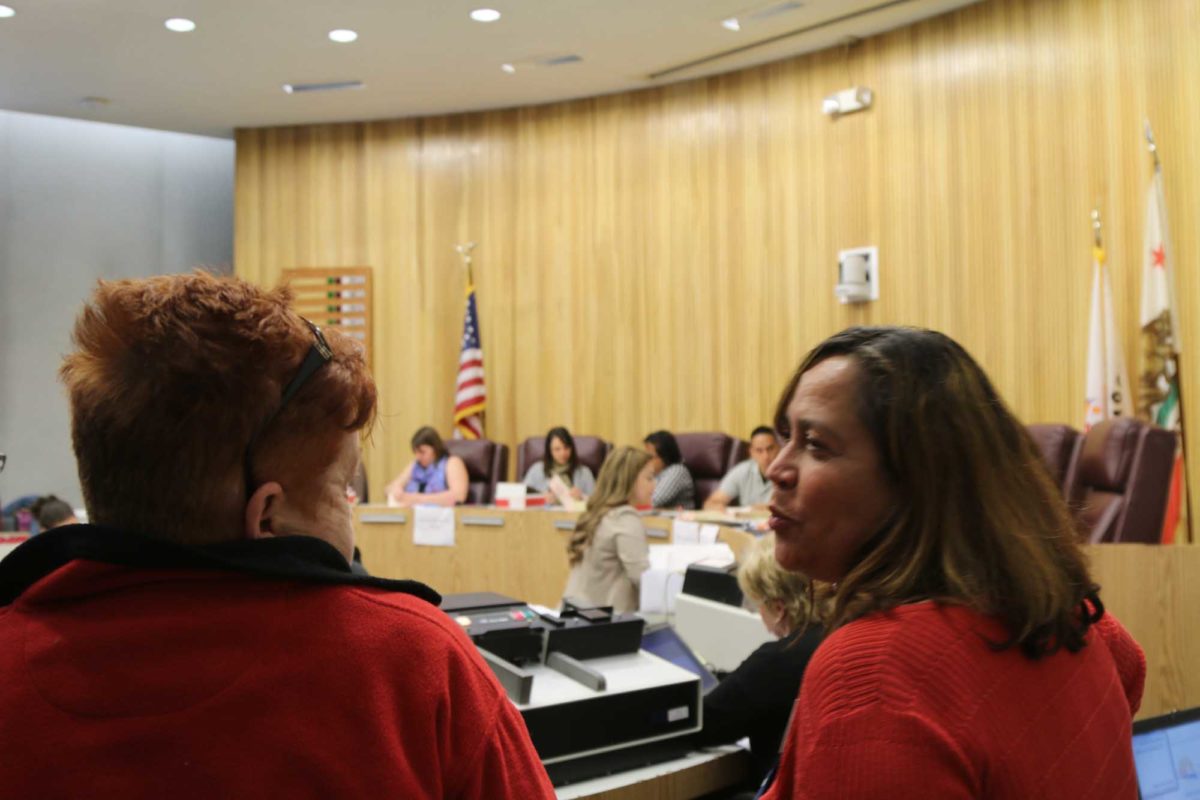 California’s Second District Court of Appeals has ruled in favor of the City of Redondo Beach in its lawsuit against Secretary of State Alex Padilla regarding election dates.

The appellate court affirmed the Los Angeles Superior Court September 2018 ruling that the City of Redondo Beach, as a charter city, is not beholden to the effect of 2015’s California Senate Bill 415. The appeal court’s decision did not address whether or not the law is constitutional.

“We’re thrilled with the decision that it doesn’t apply to charter cities,” City Attorney Michael Webb said. “I’d say that this is one of the most important, if not the most important, cases we currently have, in terms of its impact on the voters of a charter city being able to have control over how their elected leaders are elected.”

SB 415, also known as the California Voter Participation Rights Act, generally sought to force all county, district, municipal and school elections to take place on the same day as statewide elections. Under the California state constitution, cities that adopt their own charter (Redondo’s charter was adopted when it incorporated in 1892) are granted greater authority over matters of running their city — more simply, a city’s “home rule” rights.

As the court notes in its opinion, the state constitution expressly includes “conduct of city elections” among the provisions allowed to be governed by charter cities.

The state argued that the law increases voter turnout, arguing that on-cycle elections produce greater numbers of voters and a better representation of public sentiment. And in 2017, Attorney General Xavier Becerra issued an opinion stating that the VPRA applies to charter cities and school districts governed by a charter.

Redondo’s lawsuit asked the courts to issue a writ of mandate prohibiting VPRA’s application in Redondo Beach and a declaration that the law is unconstitutional as applied to charter cities. But Redondo’s lawsuit came as a direct result of a local fight, split along ideological lines, regarding the city’s own implementation of the VPRA.

In September 2017, the Council had come to a stalemate over how to realign its elections. Council members Christian Horvath, John Gran and Laura Emdee were the majority votes in favor of a proposition that would have resulted in one set of five-year terms for City Council members.  The proposition would have had to go before voters because it would have amended the City Charter. That option, according to a presentation by City Clerk Eleanor Manzano, would also have been the least expensive option for running elections. It was vetoed by Mayor Bill Brand, who likened the vote to a dictatorial abuse of power that disenfranchised voters. Two months later, the Council agreed to challenge the law.

“Fortunately, the Mayor and Council unanimously were courageous enough to authorize me to file a lawsuit protecting the city’s home rule rights,” Webb said.

Webb said it’s too early to tell whether or not the Secretary of State’s office will further appeal the decision to the California Supreme Court.

“It remains to be seen if they’ll try to appeal it, or try to draft new legislation,” Webb said. “But it’s nice to know that both the appellate court and trial court agreed that this law didn’t apply to charter cities.”