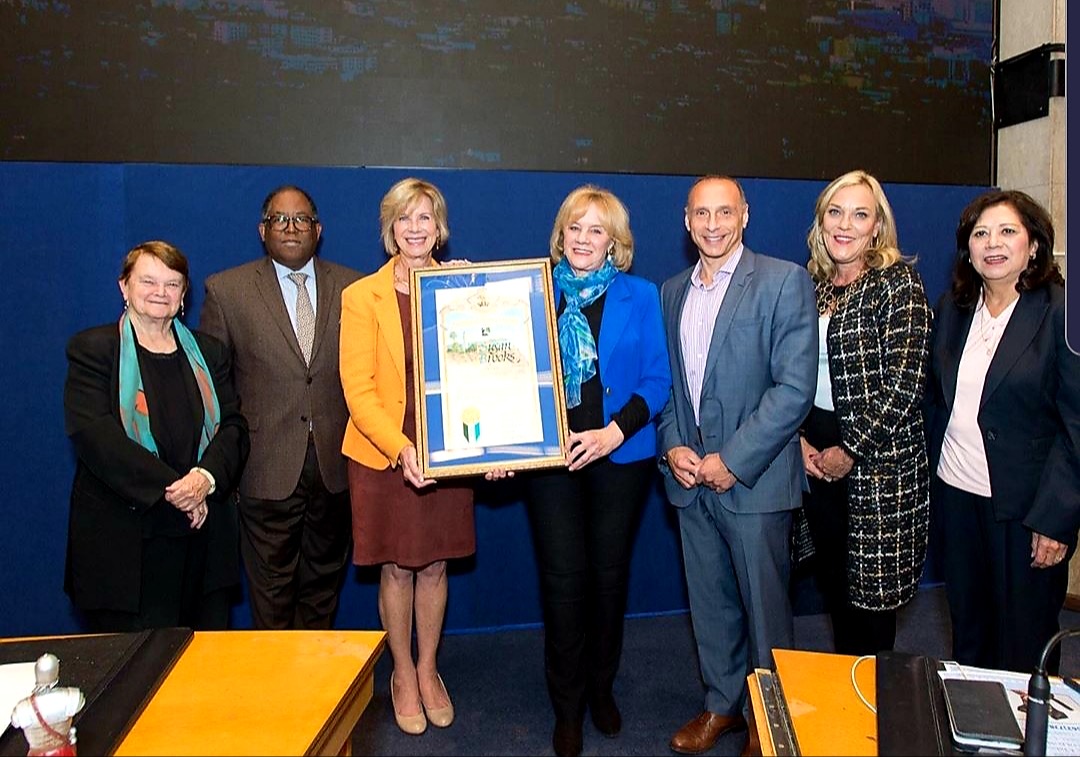 Supervisor, Janice Hahn honored and bid farewell to Susan Brooks who is leaving municipal elected office after 34 years of serving the Peninsula. Brooks has been Rancho Palos Verdes Mayor three different times and has run over 20 community based campaigns and activities around the four cities. “ I helped Miraleste High School be saved from being closed altogether, to being reopened as an intermediate school,” said Brooks. Congressional candidate in 1994 and 1996, Brooks currently serves as a transformative mediator for the United States Postal Service after being recommended by then L.A. City Mayor in the early 90’s. With transformative mediation, the participants write their own settlement agreements with her oversight, said Brooks. Outgoing RPV council members receive an official street sign named after them and Brooks proudly received hers along with a handpainted scroll painted by an artist who works exclusively for LA County handpainting each individual scroll. Brooks plans to do more advocacy work to help with lobbying or work on issues that require public relations work. She also has a Boisset wine business. Photo courtesy of county photographer

The Palos Verdes Peninsula Council of PTA’s hosted Capitol Comes to Campus on October 17th  at the Los Verdes Golf Club to bring students face-to-face with state, city and local lawmakers. The program, that’s held every other year, is a part of the PTA’s ongoing civic education program and provides a friendly platform where students and parents can discuss the role of government, issues impacting students and the importance of civic participation in the community. It was a unique opportunity where the audience could ask direct questions face-to-face with the panel including how did these individuals map out their trajectory to government, how are laws actually made and how do schools obtain funding were some of the questions posed. 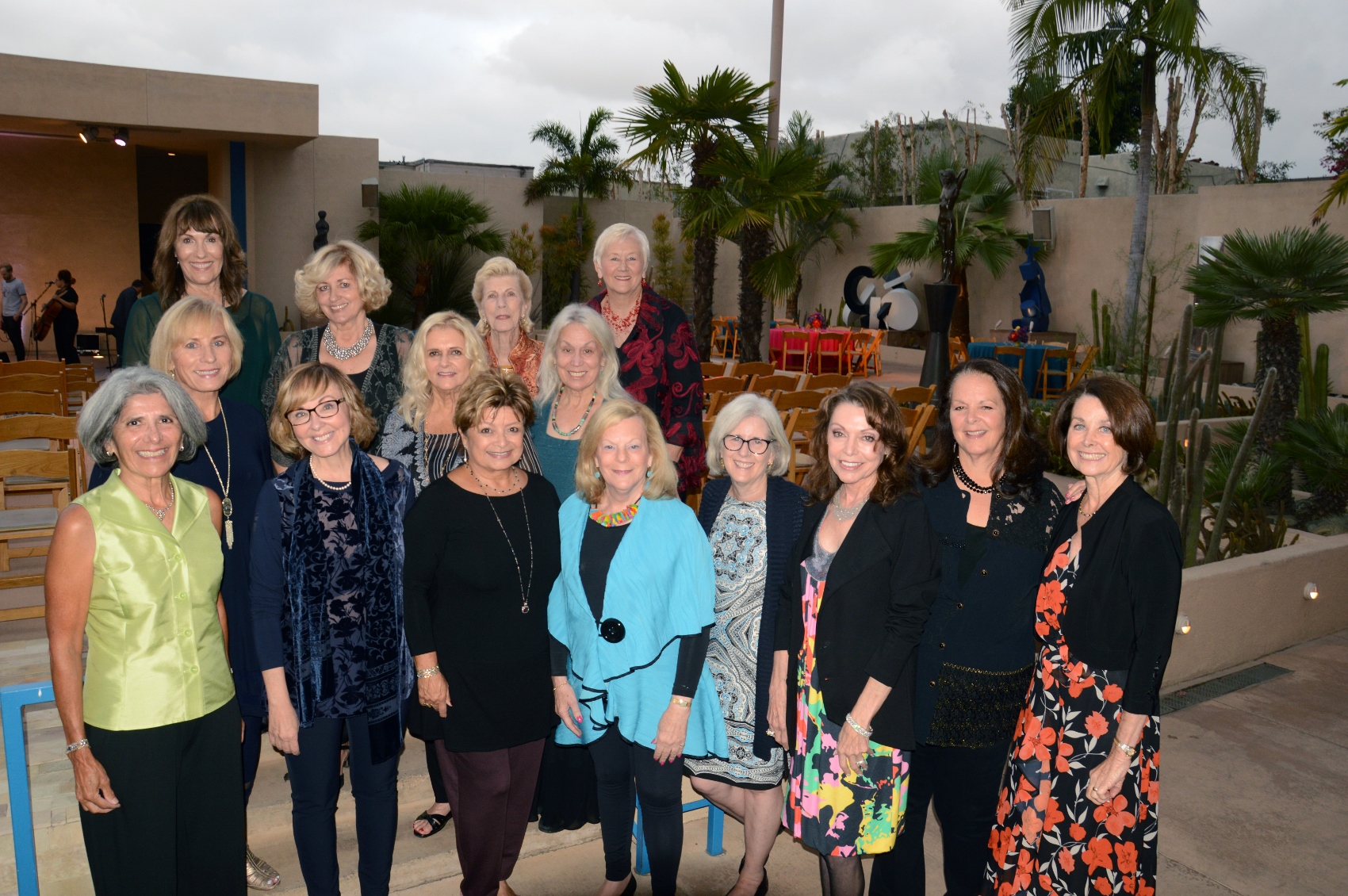 The highlight of the evening was a unique program by QUATTROSOUND!, with violin, cello, guitar, eclectic percussion, and creative vocal arrangements blending into an innovative and one-of-a-kind experience! The four musicians came from Japan, Mexico, Guatemala, and the United States and provided music selections as diverse as their nationalities.

The vibrant program was preceded by  a delicious array of gourmet tastings, fine wines, and desserts, catered by TGIS. The evening also provided an opportunity to stroll through and enjoy MOLAA’s exhibits.

The Peninsula Committee is especially grateful to its sponsors, Keenan, Health Net, and Forest Lawn.  All proceeds support the Los Angeles Philharmonic and its Youth Music Programs.

You could hear departing guests express the thought, “What will this creative committee think up for next year!”