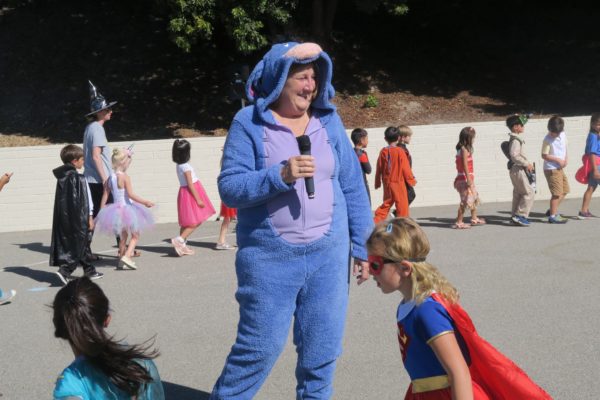 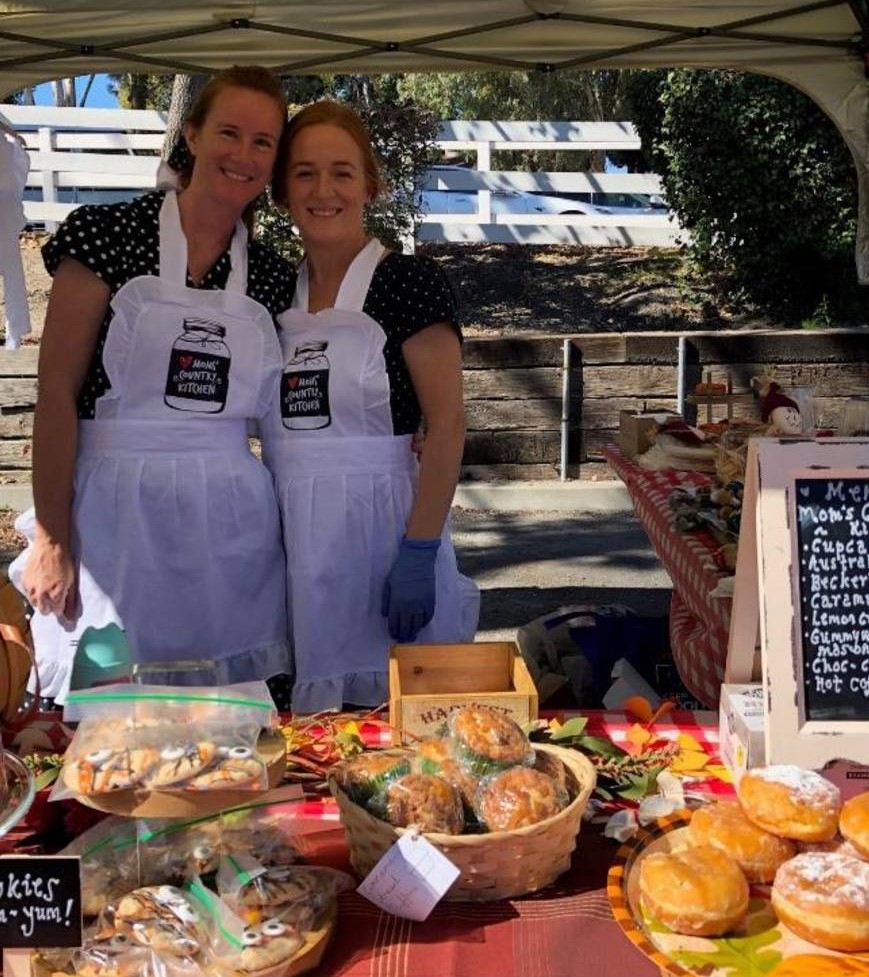 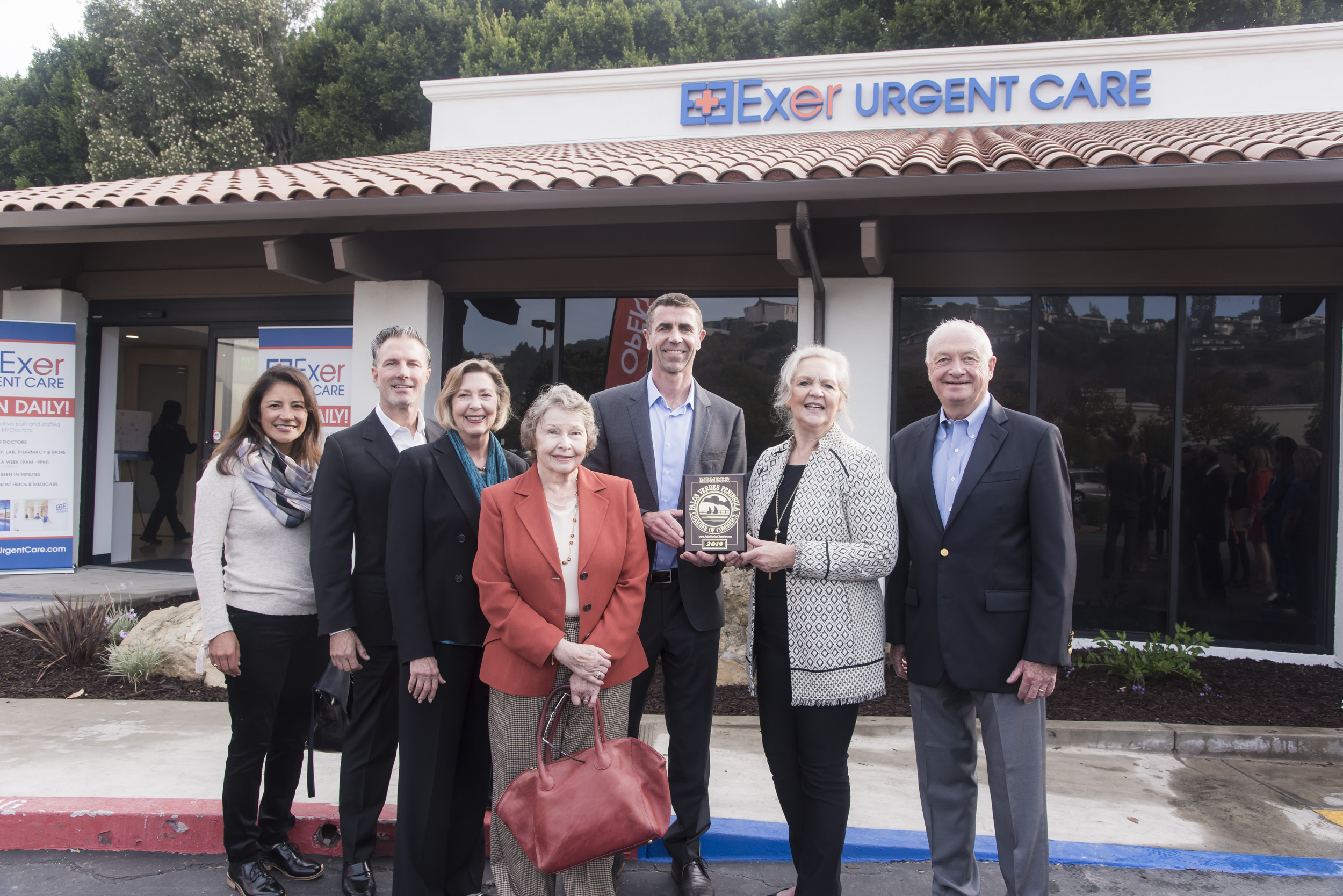 Destination: Art was founded in Nov. 2014 to provide work, exhibit and local space for local artists, eight gallery artists, and nearly 100 associate artists. “In addition to classes and workshops by our own studio members and local artists, we offer instruction by world-reowned artists, which is a testament to the caliber of talent in the South Bay,” said president and founding studio artist Dave Wolfram. “We encourage the general public to take classes. And we can accommodate wine and canvas private parties.”

Rancho Palos Verdes City Council has approved up to $200,000 in fire prevention grant funds to remove invasive Acacia shrubs in the Palos Verdes Nature Preserve, including Portuguese Canyon and areas near Vanderlip and Narcissa Drives. Acacia is approximately 90 percent dry plant matter and volatile resins. As a result, it is highly combustible. The removal will benefit native plants and the federally-threatened coastal California gnatcatcher and the cactus wren, a California Species of Special Concern.

Actor, comedian and musician Jack Black led over 400 walkers in the inaugural Layla Paige’s Nature Walk for TrinityKids Care at the South Coast Botanic Garden in Palos Verdes on Oct. 12. The walk honored the life of Layla Paige and all patients and families touched by TrinityKids care. Layla died in 2017, at the age of 2, from an incurable brain disorder. She received pediatric palliative care through palliative care through this non-profit arm of Providence St. Joseph Health. Proceeds of the event benefited TrinityKids Care, the only dedicated pediatric hospice and palliative care program in Los Angeles and Orange Counties. 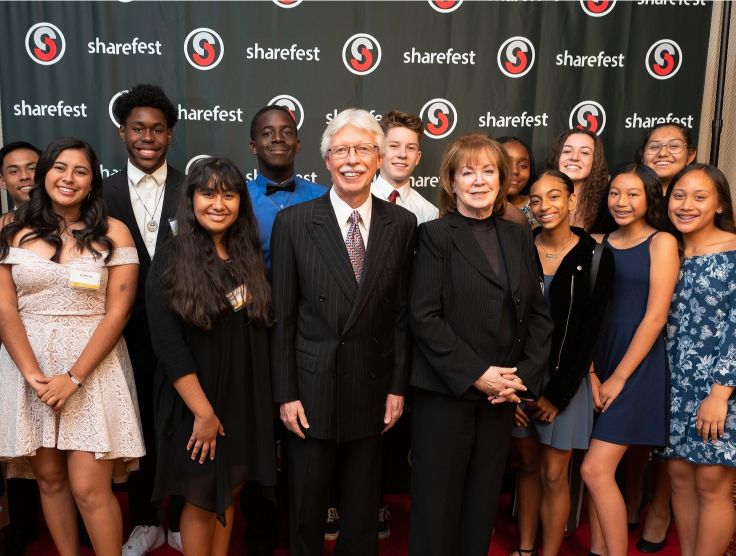 Peninsula residents Melanie and Richard Lundquist have donated $1 million to Sharefest Community Development, enabling the launch of the Lundquist Youth Leadership Center, which will greatly expand the organization’s programs that support the academic achievement of at-risk students in the Los Angeles Harbor area.

The Lundquists announced their gift at Sharefest’s 16th Annual Gala, RISE, on October 19 at the Torrance Marriott Redondo Beach. More than 450 Sharefest students, families and supporters were joined at the celebration by Los Angeles City Councilman Joe Buscaino, who was instrumental in working with the City of Los Angeles to grant Sharefest its first permanent program site: a 3,800-square-foot space in the San Pedro Municipal Building.