Around & About December Peninsula 2017 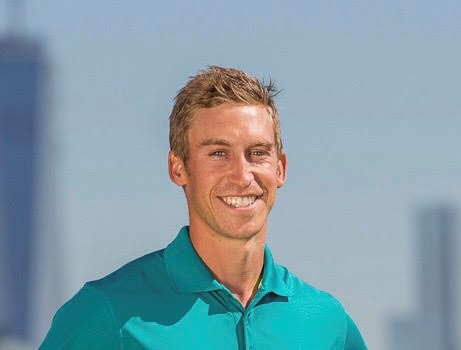 Devan Bonebrake has been named Director of Golf Instruction at the newly-renovated Rolling Hills Country Club. Bonebrake is the owner of the Southern California Golf Academy in Carlsbad.  “Rolling Hills Golf Academy has the most advanced technology of any academy in California,” said Bonebrake, who was recently named 2017-2018 Golf Digest Best Teachers in California. “Couple that with RHCC’s new  short game facility and the new, 12-acre driving range and you can’t help but make people better,” Bonebrake said. The new David Kidd designed golf course is scheduled to reopen late this month after a $75 million renovation that required nearly 2.5 years to complete.