Arvo Pärt – a cinematic view of the renowned composer 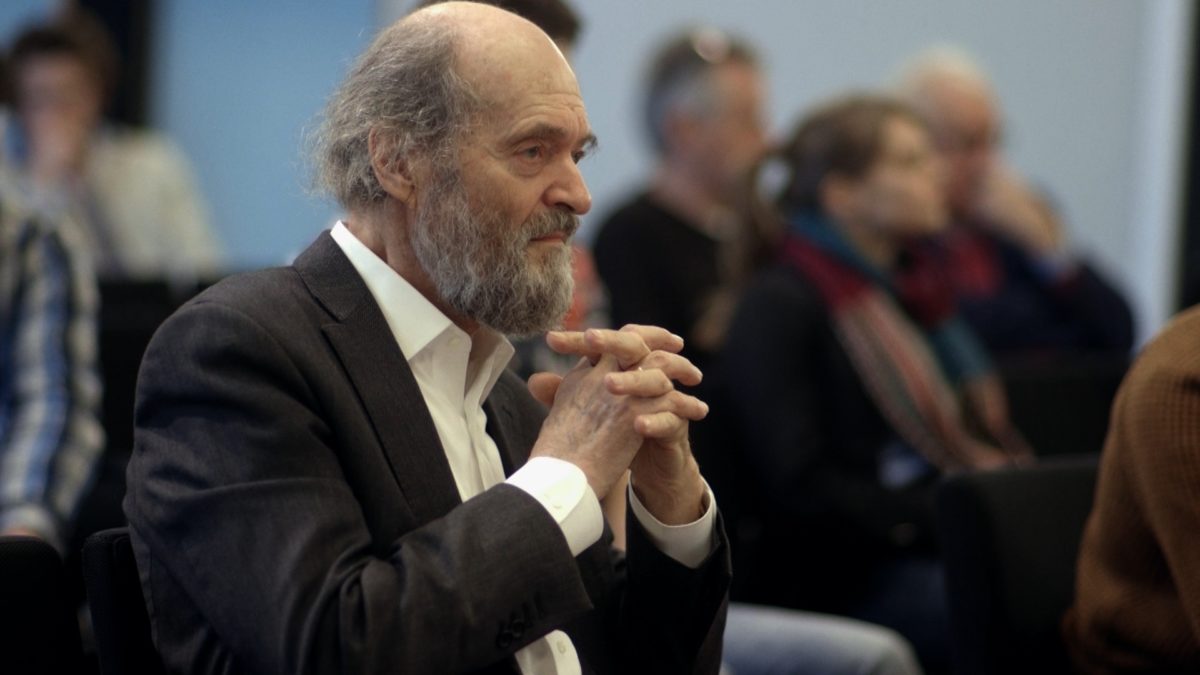 “That Pärt Feeling – The Universe of Arvo Pärt” (film review)

If you don’t know much about Estonian composer Arvo Pärt (b.1935), Paul Hegeman’s new film won’t provide a great deal of insight. However, the 78-minute documentary will at least introduce the viewer to Pärt’s numinous music, and to several ensembles in various countries of Europe and even Africa, who attempt to do it justice.
That’s not so easy. The works are solemn and tranquil, evoking cathedral-like spaces and the timelessness these holy places contain. To say they’re spiritual is almost an understatement.
In the early 1980s, Manfred Eicher of ECM Records began introducing Pärt to a larger audience with the release of such albums as “Tabula Rasa,” “Arbos,” and “Miserere.” These early records were accessible in the way that Henryk Górecki’s “Symphony No. 3” was accessible, which meant that they found acceptance beyond the borders of classical music.
It was Arvo Pärt’s recordings that convinced this writer to purchase a CD player, well over 30 years ago.
Hegeman’s film contains interview snippets with an array of musicians and conductors as they try and put into words what Pärt’s music means to them. These artists include Tõnu Kaljuste, Candida Thompson, and Daniel Reuss. We see Pärt himself, during the course of various rehearsals, as he listens to and makes suggestions as to how the groups should sound. Mostly we see him with the Cello Octet Amsterdam. The musicians are clearly entranced by his presence and as respectful as can be. The compositions are spare and ethereal, sublime and spiritual. Pärt does appear to have a sense of humor, but not of course when it comes to conveying the essence of his work.
I mentioned Africa, and there is one sequence where his music is being performed by all-black musicians in, I forget which country, possibly Zaire. They, too, are reverential, but then I thought of a couple of records I have, Camerata Brasil’s “Bach in Brazil” and also Lambarena (“Jean-Sébastien Bach et l’Afrique”), and how interesting it would be to hear a different flavor or spice emanating from the Estonian’s music. But this is an avenue that, of course, isn’t pursued, although I’ll admit I’d be quite curious to see the composer interfacing with musicians in the heart of Africa and not just northern Europe. It won’t happen. I once wanted Karen Carpenter to collaborate with Neil Young, but then she died and that didn’t happen either. 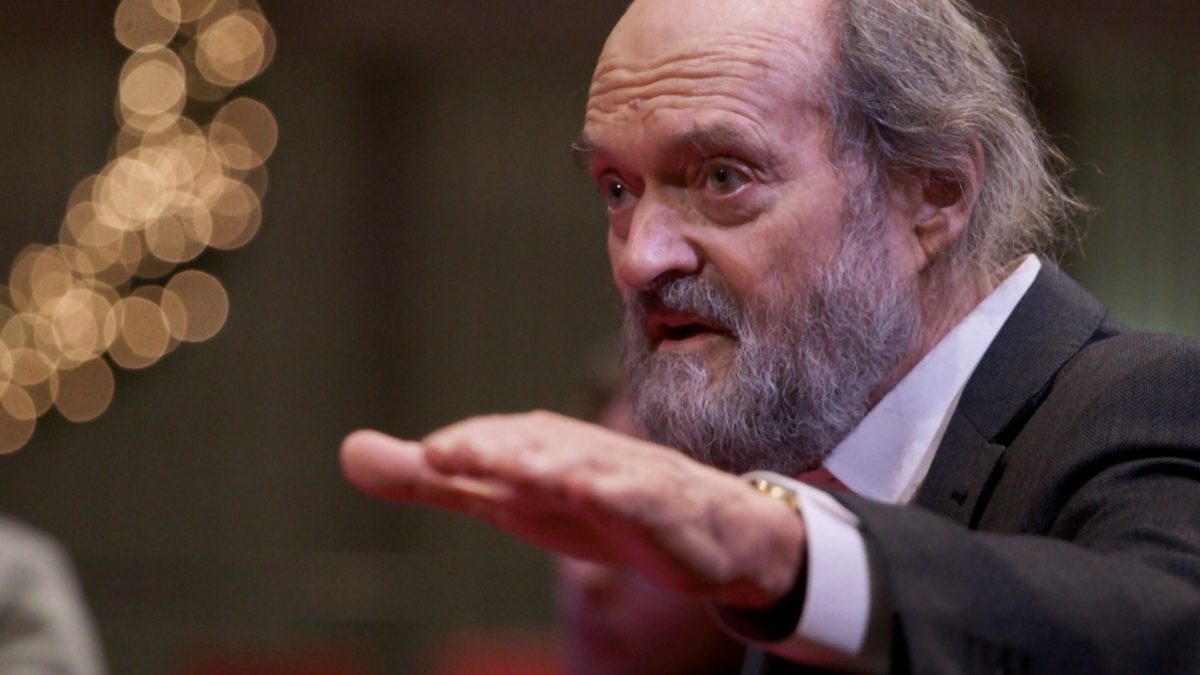 Where the film falls short is in providing some insight into Arvo Pärt, the man. When he gets up in the morning does he make coffee and read the paper? Go for a meditative walk? Read a book while having breakfast? Does he listen to other music? Does he attend concerts and visit museums? What films inspire him? What sort of art does he like?
None of this is touched upon. And when Pärt does say a few things in Hegeman’s film he’s not especially loquacious or articulate. What is well known, however, although not by all people, is that Pärt was composing in a very different manner during the 1960s and ‘70s. Then he stopped and developed a new style, the one that came to define him, known as tintinnabulation, which is Latin for “little bells.”
I think that Pärt’s most immediately appealing work can be found on his early ECM records, such as 1984’s “Tabula Rasa,” with “Fratres” and “Cantus in memory of Benjamin Britten.” The later albums, such as “Kanon Pokajanen” and “In Principio” require more patience, more deeper listening. Which is not to say that ultimately they aren’t as rewarding.
So “That Pärt Feeling: The Universe of Arvo Pärt” is more of a snapshot than a portrait, but one that serves to remind us of what a treasure we have in this wonderful man and his astonishing music that seems to emerge from a place and an era that the rest of us can never find on our own.
The film plays for a week, through May 30, at the Laemmle Music Hall in Beverly Hills. It’s also being shown, but just on May 27, at the Laemmle Royal, in West Los Angeles. ER