Color was the soul of his painting Belgian post-impressionist Paul Martel’s online art show by Bondo Wyszpolski The Palos Verdes Art Center has been very good to Paul Martel, the Belgian Post-Impressionist painter, born in 1879, who fell out of the game, so to speak, when he and his American-born wife Muriel returned to America, […]

The Torrance Cultural Arts Center forges ahead: a talk with Christian Wolf

Empty stages Progress and possibility at the Torrance Cultural Arts Center by Bondo Wyszpolski Those shows that you attended at the James Armstrong Theatre, the George Nakano Theatre, and elsewhere at the Torrance Cultural Arts Center? The man responsible for getting them booked and onstage is Christian Wolf. But then, in March, everything went south […]

Be Here Now Drica Lobo’s ShockBoxx show is about connection, and being in the moment by Bondo Wyszpolski Drica Lobo celebrated her birthday last Saturday evening by hosting the virtual opening of “Decoding the Flow,” up through Sept. 12 at ShockBoxx in Hermosa Beach. The exhibition is like a big candy box with its vibrant […] 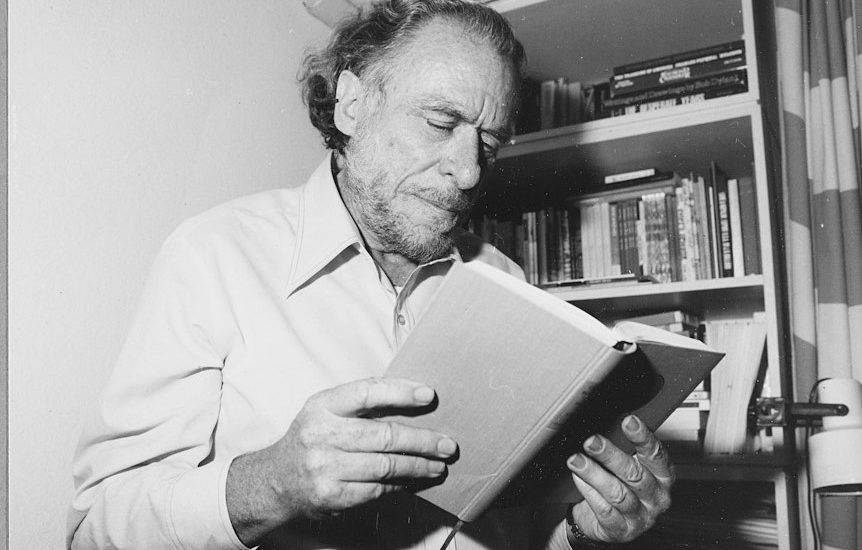 Added on August 5, 2020  Bondo Wyszpolski  A Girl Missing , A White White Day , Shanghai Triad , You Never Had It: An Evening with Bukowski 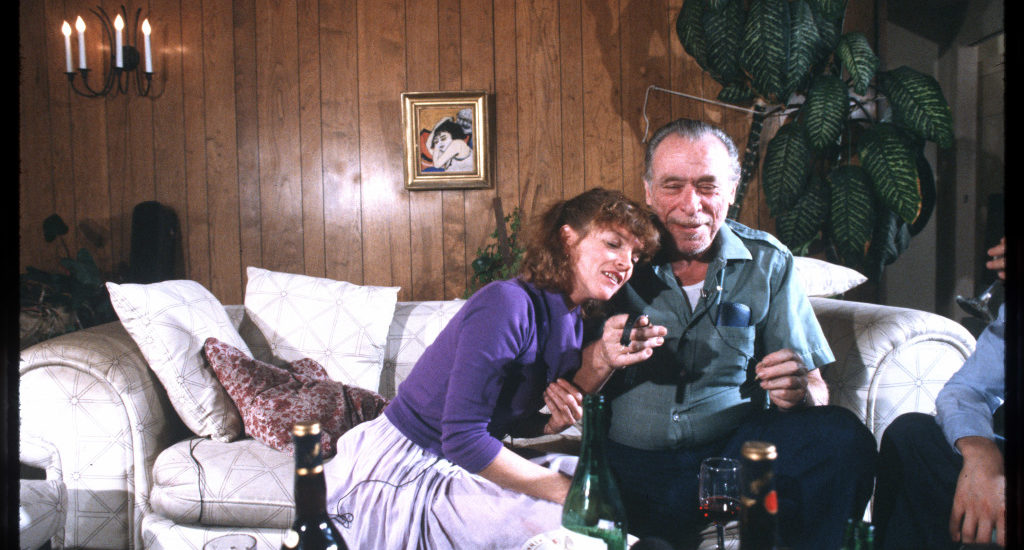 Let’s dim the lights and screen a movie Film quartet: “A White, White Day”; “A Girl Missing”; “Shanghai Triad”; and “You Never Had It: An Evening with Bukowski” by Bondo Wyszpolski The movie-going experience at our local theaters may have to wait, but recent or re-digitized arthouse films are available on DVD or through virtual […]

Body painter Paul Roustan and the year of the Psychedelic Circus

The legacy of South Bay poet and bookseller JB Kennedy

To Poet JB Kennedy, a Homage (James Bullard Kennedy passed away on July 13, 2020) by Bill Yankes When the call comes in the dead of night, the doctor leaps to his feet to rush to attend a person in crisis; so does the fireman, and the war correspondent… the warrior poet cannot bear the […]

Added on July 22, 2020  Bondo Wyszpolski  Helmut Newton , The Bad and the Beautiful

Helmut Newton, as his models knew him

“Helmut Newton: The Bad and the Beautiful” Once fashionable fashion photographer on film by Bondo Wyszpolski “As a woman, I find your photos very misogynous,” says Susan Sontag to Helmut Newton. The photographer replies that he loves women. Sontag doesn’t buy it. “A lot of misogynous men say they love women, but show them in […]

Of palettes and paddleboards

Paintbrush and surfboard Catching an art wave with Zen Del Rio by Bondo Wyszpolski It was my last question of the afternoon, but it might as well have been the first: So tell me, Zen, how did you get your name? “While my mother was pregnant with me, in 1957, she had the pleasure to […]

A walk through abstract expressionism 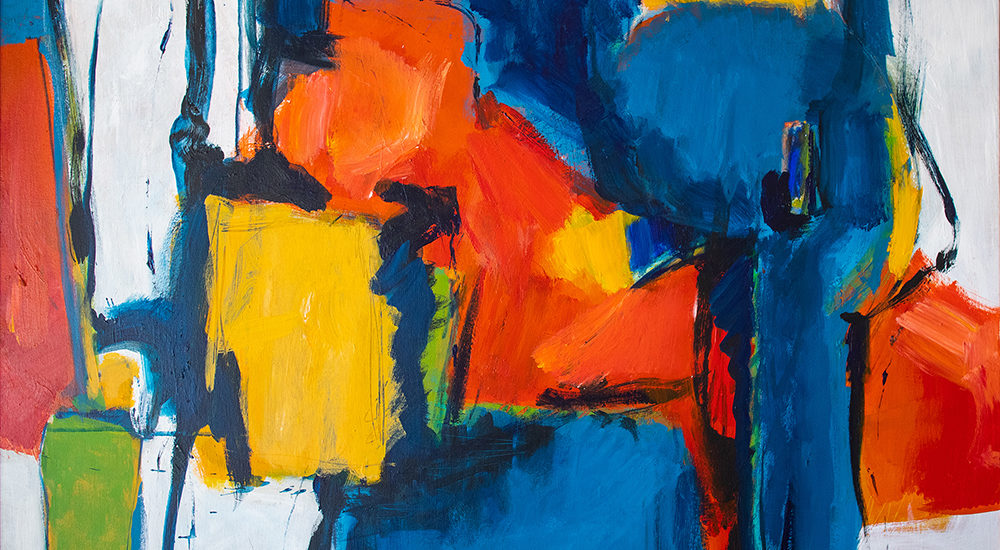 Basic principles Abstract expressionist painter and arts teacher Dael Patton by Bondo Wyszpolski And so let us begin, in medias res, with Adolph Gottlieb coming out from New York and teaching a graduate art class at UCLA. Gottlieb (1903-1974) is still hailed as one of the masters of abstract expressionism, and one of his students […]

Frank LaMantia: In realms of color

All the colors of the rainbow The illuminating art of Frank LaMantia by Bondo Wyszpolski For some time now, usually when least expecting it, I’d come across an image that simply popped from the page. It took a while to figure out that Frank LaMantia was the artist behind these works, which in most cases […]

The seascape art of Stephen Mirich

Living and painting down by the sea The shoreline is in the very blood of Stephen Mirich by Bondo Wyszpolski Stephen Mirich is a prominent member of the Portuguese Bend Artists Colony, whose primary focus has been landscapes and seascapes. He’s also been a local resident his entire life, born in San Pedro in 1954, […]

A life carved in stone Ninety years with sculptor Lucy Bradanovic Agid by Bondo Wyszpolski Let’s look at her art first, shall we? because it takes only a glance to see the artistry in the marble and bronze sculptures and statuettes created by Lucy Agid. They are not excessively large, we’re not talking Michelangelo’s “Pietà” […]

Come rain or shine or virus, Dylanfest is here Live-streamed Friday through Sunday by Bondo Wyszpolski This year’s Dylanfest, presented by the South Bay music duo Andy and Renee, is celebrating its 30th anniversary. The live concert was scheduled for May 30. Not surprisingly, some changes were made, but it all comes down to this: […]

Squealer! 40 years later, will he be redeemed?

Trouble in the Magic Kingdom Redemption after 40 years by Bondo Wyszpolski Author’s note: Nearly everything written these past two or three months has had some connection with COVID-19. While that may define the times, it doesn’t define us. I thought back a few weeks to when I referenced Bocaccio’s “Decameron,” that treasure trove of […]