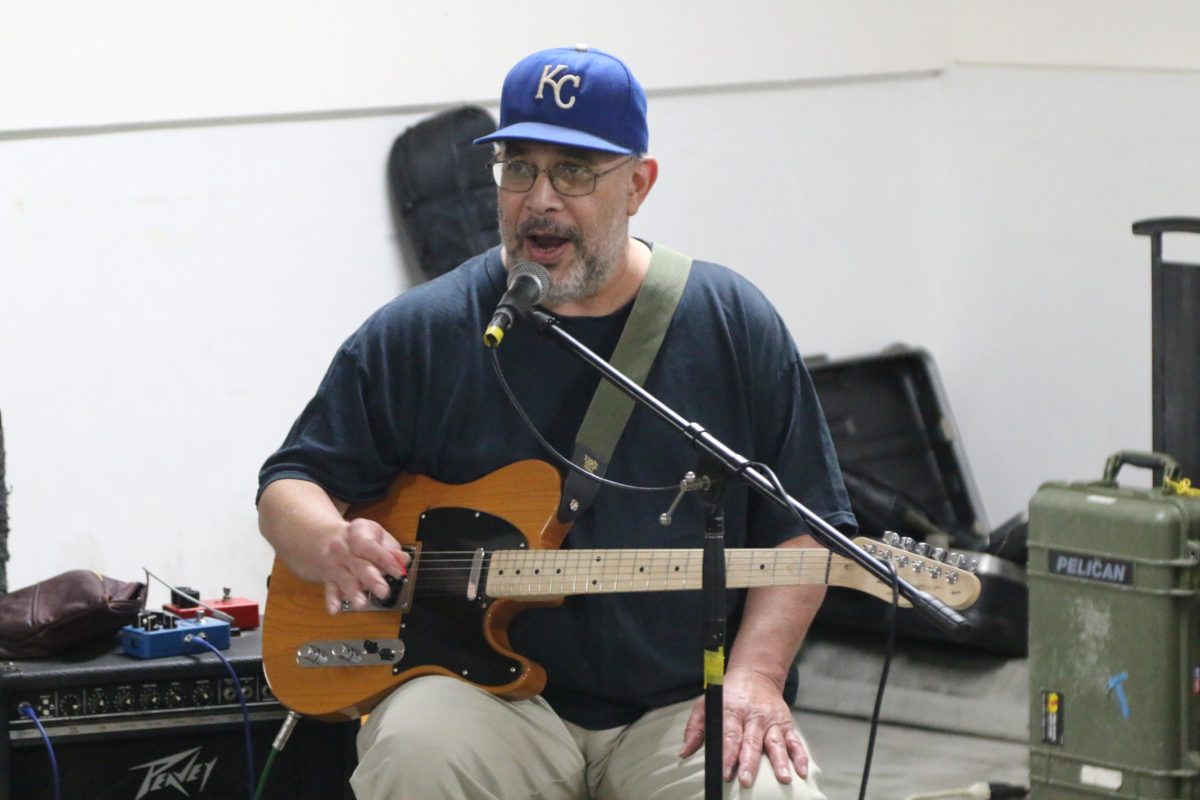 In the 1980s, there was a no more important independent record label than SST, started by Hermosa Beach’s Greg Ginn. For much of that time, the man behind the mixing board was Spot. But Spot, a former Easy Reader contributor, had other talents besides producing and engineering. This became evident Sept. 30, when Pacific Coast Gallery in Hermosa opened “Ride the Wild Wheels,” an exhibition of Spot’s photographs. The photos depict the South Bay in the late ‘70s and early ‘80s; the exhibit’s name is a combination of “Ride the Wild,” an early Descendents song Spot produced, and Wild Wheels, a roller skate rental shop on The Strand where Spot developed his love of roller skating. Along with punk shows such as the notorious Polliwog Parks riot of 1979, many of the photos depict the era’s burgeoning roller skate scene. The exhibit runs through Nov. 3