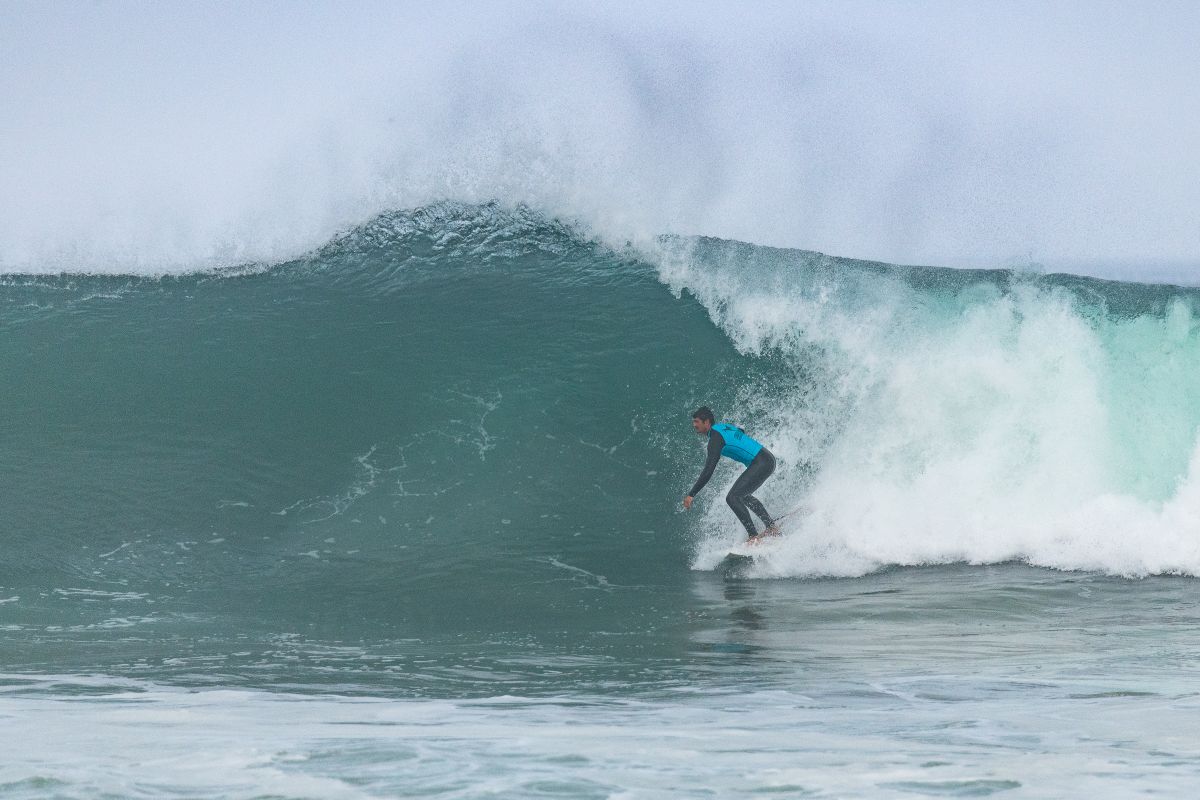 Surfing Santa made a surprise appearance at the Jacks/South Bay Boardriders season opening contest in El Porto in December, bringing with him a bag full of big waves. After watching Santa (Tracey Meistrell) throw spray like a snow making machine, delighted groms dubbed him “Shreddin’ Santa.” The nearly 150 contest entrants, including over two dozen groms, showed their appreciation for Santa’s gift with a display of surfing that showcased how much local surfers have improved since the South Bay Boarders started their contest series 10 years ago.