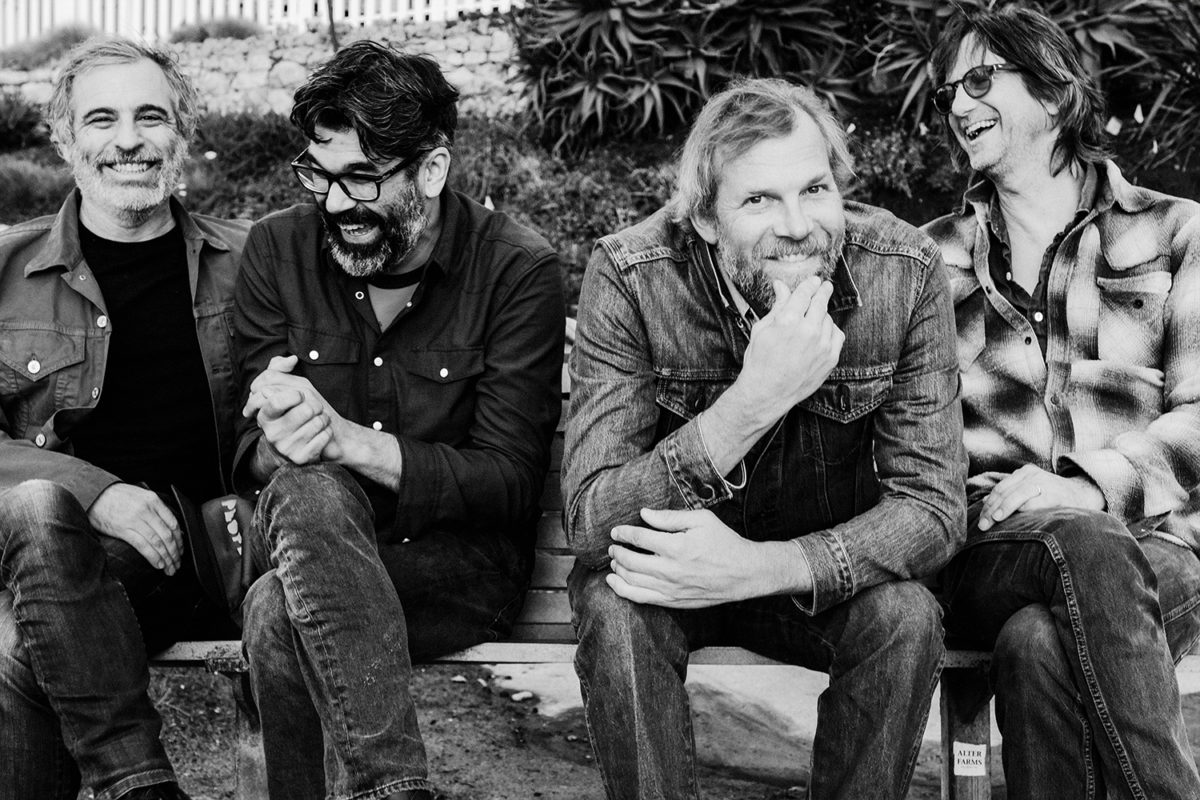 The BeachLife Festival, like everything else in these pandemic-altered times, is finding new ways to keep on keeping on.

The live stream, sponsored by Jack Daniels, begins at 5 p.m. and is free. The show will raise money for the Surfrider Foundation, a local environmental nonprofit. 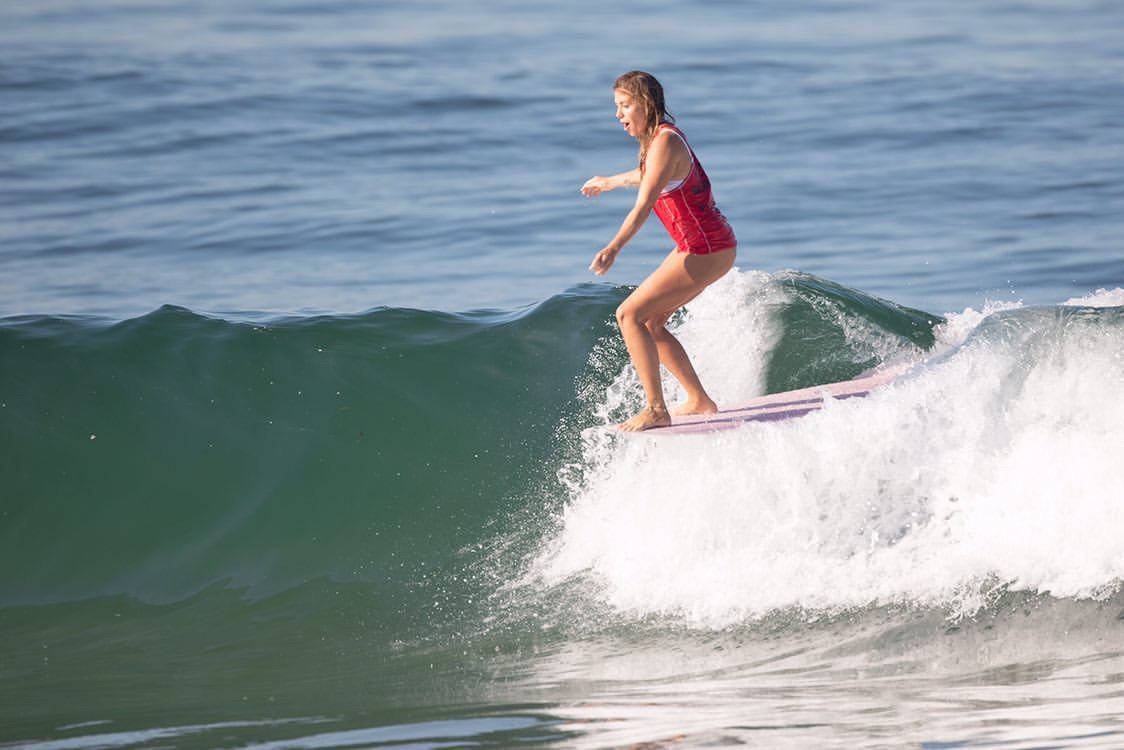 Local surfer Morgan Sliff will make an appearance in hopes of helping raise money for the Surfrider Foundation. 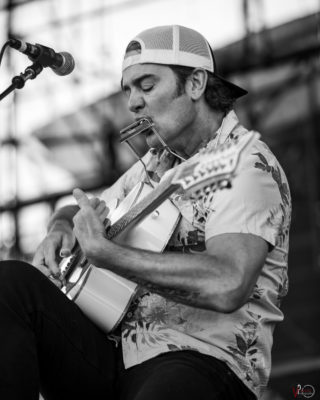 G. Love was slated as a headline for the BeachLife Festival this year but will still groove via SpeakEasy. Photo by Tony Vasquez.

“It’s going to be a killer virtual gathering that’s benefiting the Surfrider Foundation, something we as beach lovers can all get behind,” said Sliff. “Awesome tunes and a great cause — what more can you ask for?”

Mother Hips frontman Tim Bluhm is a Manhattan Beach native and Mira Costa alum who originally planned on renting a sailboat in King Harbor for a return to his native stomping grounds before the live BeachLife at Seaside Lagoon was canceled. Like everyone else, Bluhm will instead be rocking in place.

“The BeachLife crew is just riding out this crazy wave and keepin’ our groove going by any means possible,” said Katie Henley, the festival’s marketing director. “Stay home. Tune in. Rock on.”