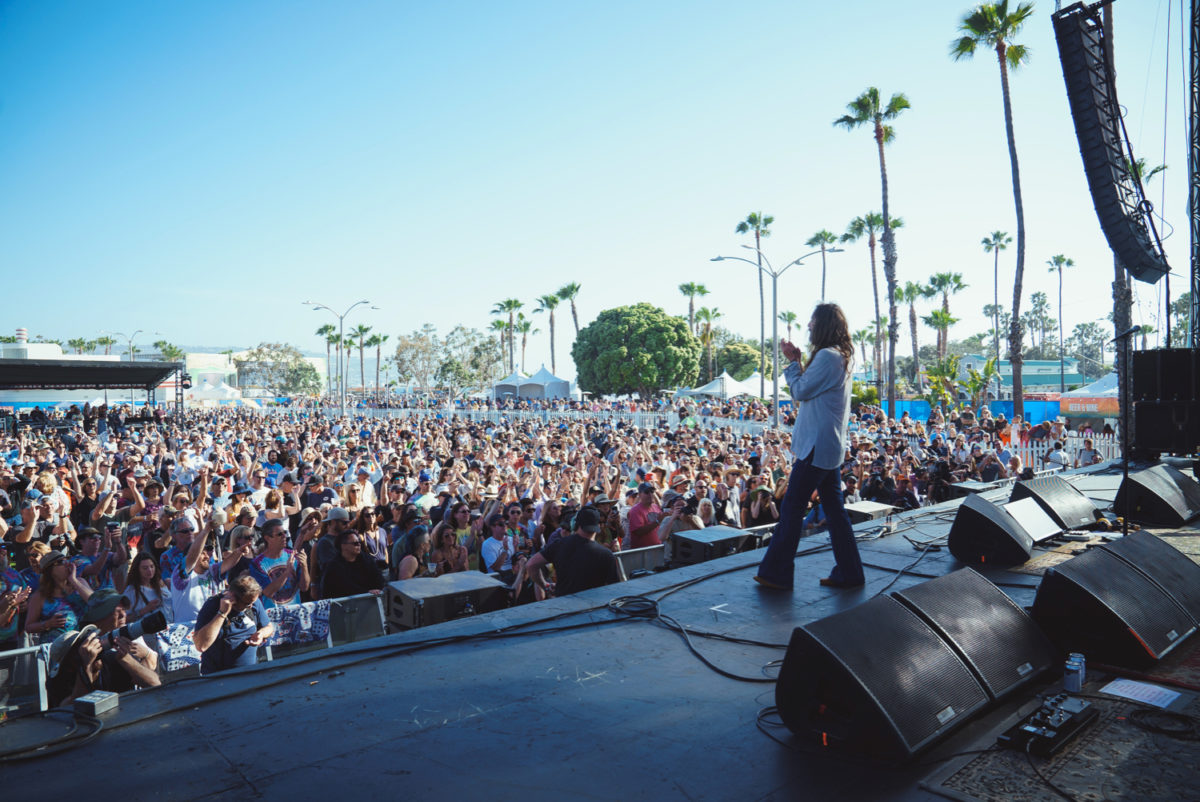 Chris Robinson of As the Crow Flies at BeachLife. Photo 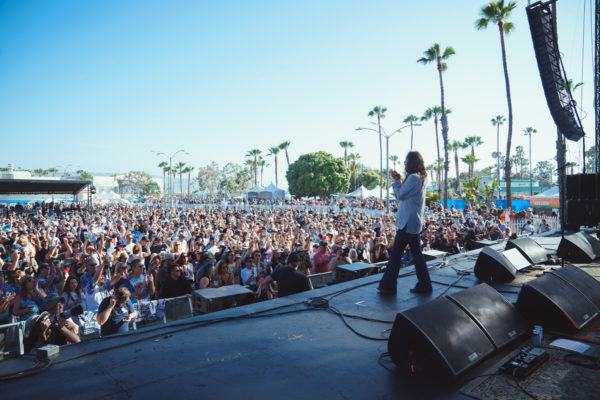 Chris Robinson of As the Crow Flies at BeachLife. Photo

The BeachLife Festival on Friday announced its postponement due to the novel coronavirus outbreak. The festival, scheduled for the first weekend of May, posted a statement on its social media announcing an indefinite delay.

“It is with heavy hearts, but a strong sense of community that we announce the postponement of the BeachLife Festival in May,” the statement said. “We are working closely with Redondo Beach city officials and staff to determine the most prudent course of action moving forward with the well-being of our BeachLife fans and staff as the guiding light in our decision-making process.”

The announcement said an official statement regarding when the festival would take place would be forthcoming in the next few days.

Redondo Beach Mayor Bill Brand said the postponement, like many other precautions being taken, errs on the side of safety.

“It’s a very fast-changing environment, and my general philosophy to our city staff and fellow councilmembers is that I’d rather over-react than under-react,” Brand said. “Not that we have over-reacted, but when there is a decision that is border-line, I’d much rather be explaining an overreaction in a couple of months than an underreaction. So I think in the interests of safety and health of everyone, it’s best to take a very conservative approach. It is here, it is spreading, and it will kill people who are susceptible to it. Not that anyone should panic, but they need to pay very close attention to the precautions and advice about not attending big events and staying away from large crowds, and particularly staying home if you are sick.”

“I think we have some early case studies already regarding what practices are successful in containing this and how we learn those lessons and implement those types of practices so that we are more like Singapore and Japan and less like Italy and Iran.”

On Sunday, local musicians banded together in Hermosa Beach to share live music via live streaming. The “South Bay Stream-a-thon,” organized by Hermosa Music Company and Studio 637, is intended both to benefit local musicians and provide a day of “music, hope, and community, according to the website hosting the stream, HermosaMusic.com/streamathon.

With the advent of COVID-19 and the anticipated shuttering of live music establishments for the foreseeable future, local musicians are finding their  incomes in serious jeopardy,” a statement on the site said. “Indeed, gigs, concerts and festivals have already been cancelled or postponed. It seems almost certain that bars and restaurants will shortly be following suit. As such, we are rallying our community’s resources to put together a series of webcast benefit shows to assist our local musicians who suddenly find their calendars clear for the next 30 days.”