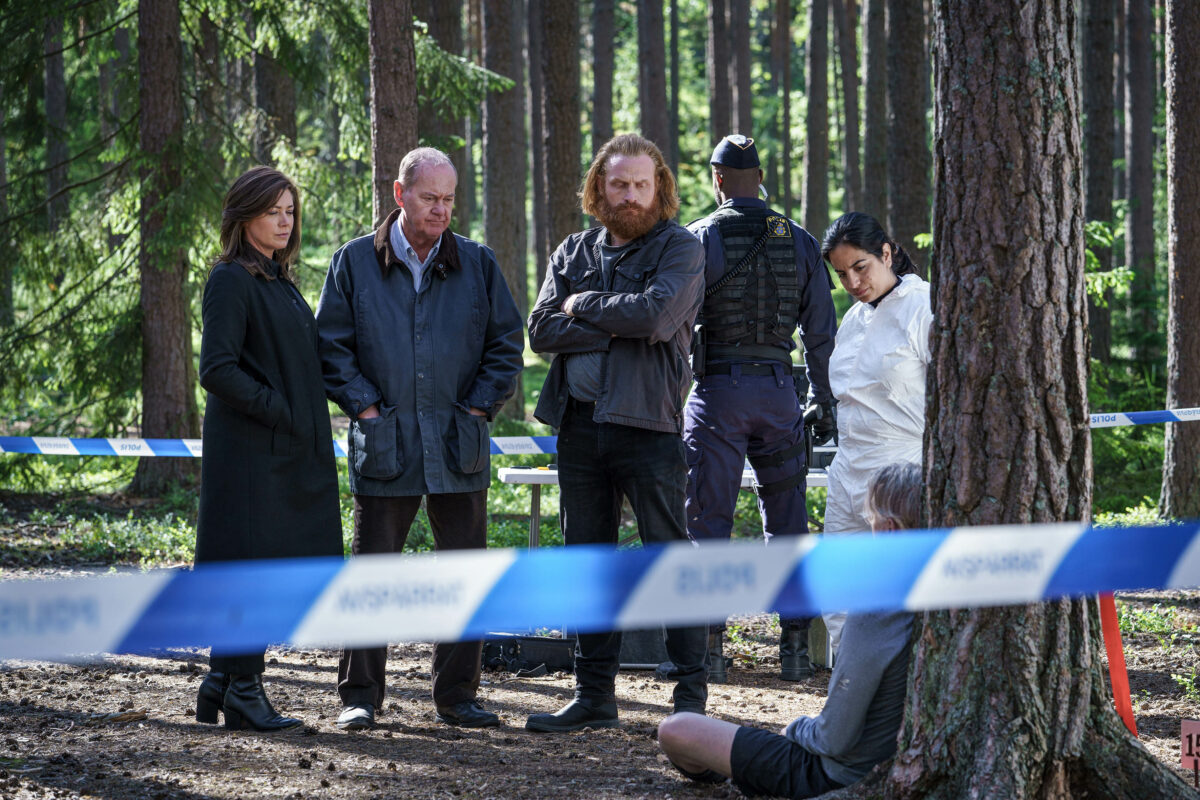 “Beck” is back from the brink. When last we left Martin Beck (Peter Haber), he was on a gurney awaiting risky brain surgery that would either kill him or give him a few more years. Lucky for him, and especially for us, he lived to see another day, another murder, and another scolding from his haridan of a daughter Inger (Rebecka Hemse). 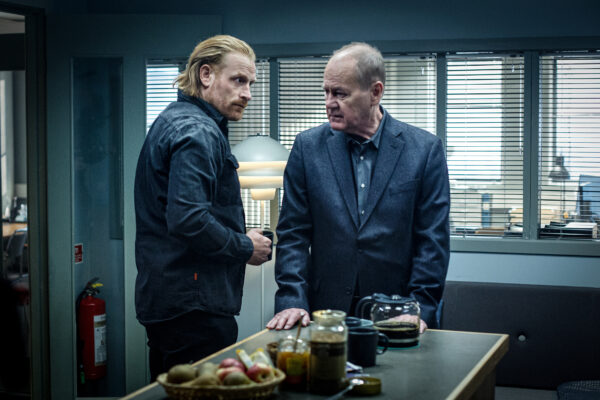 The team is back with more screen time given to Josef Eriksson (Martin Wallström), the young, intense detective who doesn’t quite measure up to the charisma and depth of Gunvald Larsson, Beck’s protege in the initial seasons. But Gunvald died and Eriksson is as close as they’ve come so far. Steiner Hovland (Kristofer Hivju), the mad Norwegian with the red hair and swirly eyes, reappears as a mere shadow of his former self. Blanded out, the writers seem to be having trouble finding his center. Jenny Bodén (Anna Asp) is there, still quietly bringing insights into the murders, and Oskar Bergman (Måns Nathanaelsson) is still incompetent and even lazier than before. It seems that being bad at your job is not grounds for dismissal. He’s a lifer and just drifts through life and Tinder, complaining about his non-existent personal life (is it any wonder?). The writers are still having a hard time utilizing Ayda Çetin (Elmira Arikan), their deadpan researcher, but hope springs eternal because there’s still one more episode to be released. Klas Fredén (Jonas Karlsson), the dreaded and duplicitous Commissioner, is still around offering mundane and idiotic advice like “Close this case quickly.” But always beware of the mundane. 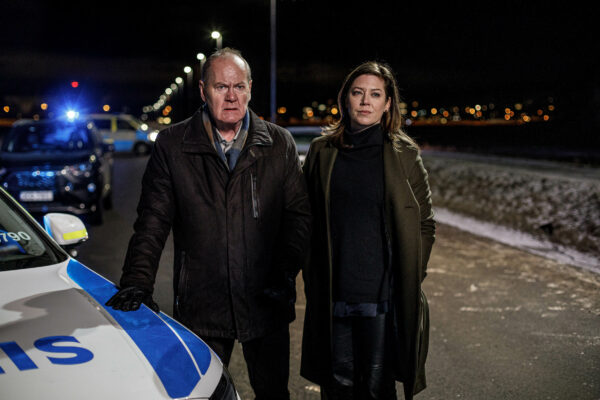 The biggest asset to this season, besides the return of Beck, is his successor as the group leader, Alexandra Beijer (Jennie Silfverhjelm). She certainly showed promise in Season 7, but she truly comes into her own in Season 8. Similar in nature to her boss, she’s attentive, thoughtful, intuitive, and recognizes the strengths and weaknesses of her associates and acts accordingly, including Beck, who has returned as their Chief Inspector, always judiciously bringing him into the cases for consultation.

Like most weddings, this series has something old: Beck’s detectives still overstep the boundaries of police work; something new: murders that continue to perplex; something borrowed: quirky neighbor Grannan (Ingvar Hirdwall) with his neck brace and unbelievable tales of deering do; and something blue: daughter Inger, still depressed and angry that her father won’t slow down.

No new ground is broken and that’s a good thing. There is nothing to add to the previous review of “Beck” (“Beck is Back”), only that these new episodes are very good and engagingly complex. So stay tuned.

In Swedish with English subtitles.