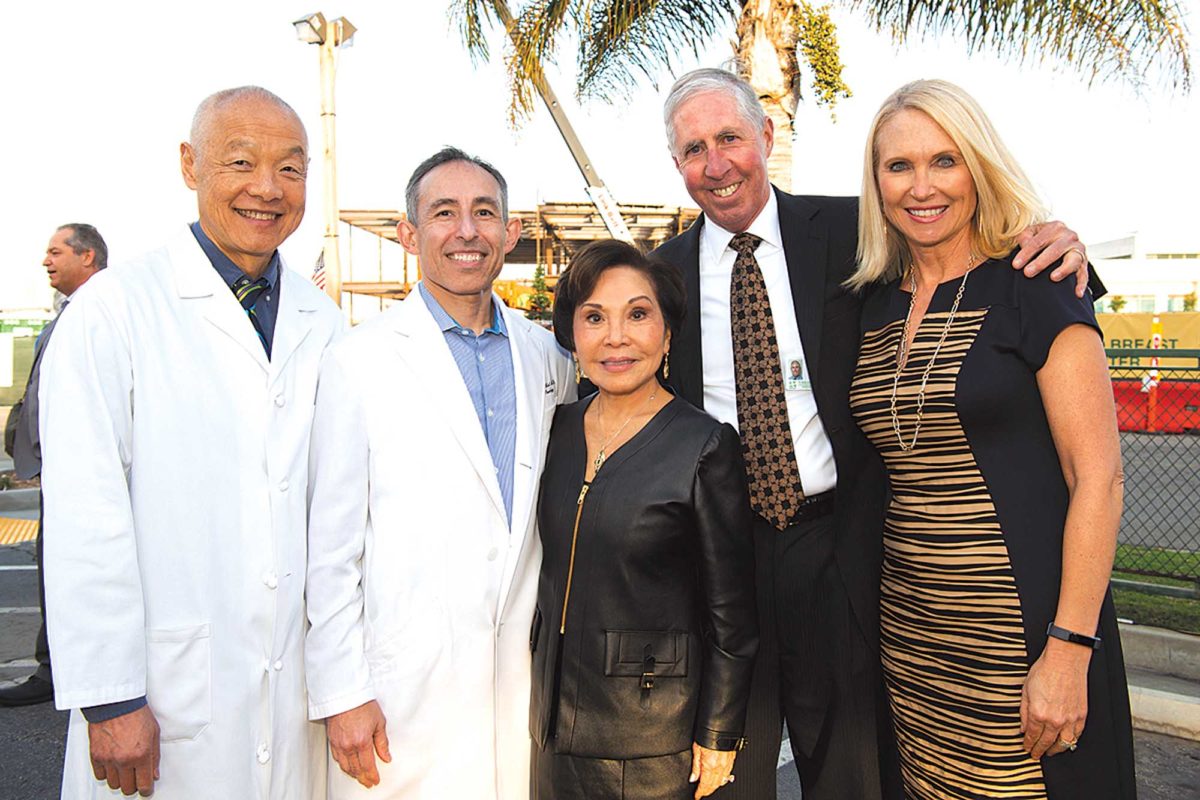 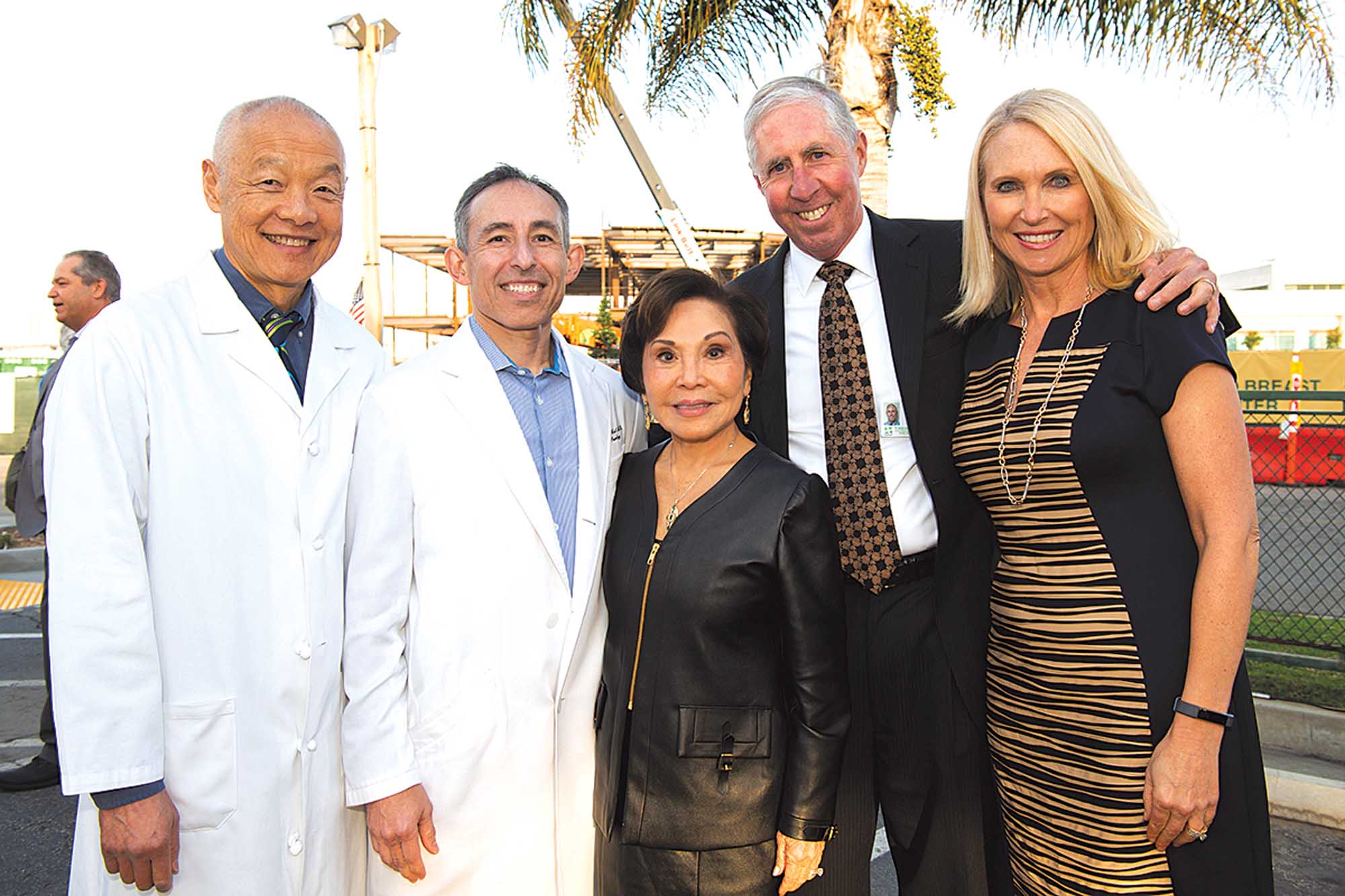 Torrance Memorial Medical Center expanded its effors to offer the best medical services in the South Bay with a groundbreaking last summer for the Hunt Cancer Center, a 37,000-square-foot facility that will consolidate and strengthen cancer care in the South Bay. The center is named after the late Donald Hunt, founder of South Bay-based Hunt Enterprises, and his wife Priscilla. The Hunt family has pledged $34 million to Torrance Memorial, the second largest family gift in the more than 90-year history of the medical center. Hunt Cancer Center patients will benefit from Torrance Memorial’s recent affiliation with Cedars-Sinai through access to new and innovative clinical trials and a team of sub-specialists who treat more than 60 types of cancer, from common to rare to complex. Completion is scheduled for June of 2019.

Torrance Memorial was founded in 1925 by South Bay residents who believed it important to have world class medical service closer than downtown Los Angeles. That same belief carries through to today. In addition to the Hunt contributions, contributions from Melony and Richard Lundquist and other supporters helped finance a $480 million, seven story, 256 room Lundquist Tower, unveiled in 2014.