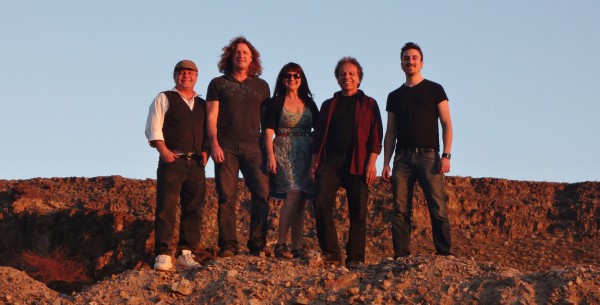 With 11 albums and more than two decades of serenading the South Bay, Andy & Renee of Hard Rain aren’t newcomers to the scene. Singer-songwriters Renee Safier and Andy Hill and band members Jim Vermilya, Kirk Makin, Dave Batti, John Hoke and Marty Rifkin have earned a variety of recognitions, from L.A. Music Awards’ “America Group of the Year” to International Acoustic Music Awards’ “Best Duo/Group.” The band’s PBS Special Concert, filmed at the University of Colorado early last year, is currently being considered for an Emmy.

This May, the duo will release its twelth independent album and embark on a summer-long tour in the Midwest, Vancouver and along the West Coast. But before they leave, the band will put on its 23rd annual Dylanfest, an all-day music tribute festival featuring many L.A. musicians, on May 5 at the Torrance Cultural Arts Center.

“We’d really like to thank our fans and friends for voting for us,” Safier said.