Mustangs improve to 7-5 going in to Bay League play

by Paul Teetor In a season already filled with peaks – third place in the Pac Shores tournament – and valleys – a one-point overtime loss to El Segundo – the Mira costa boys basketball team was staring directly at the possibility of reaching a new low a week ago Friday night. The Mustangs trailed […] 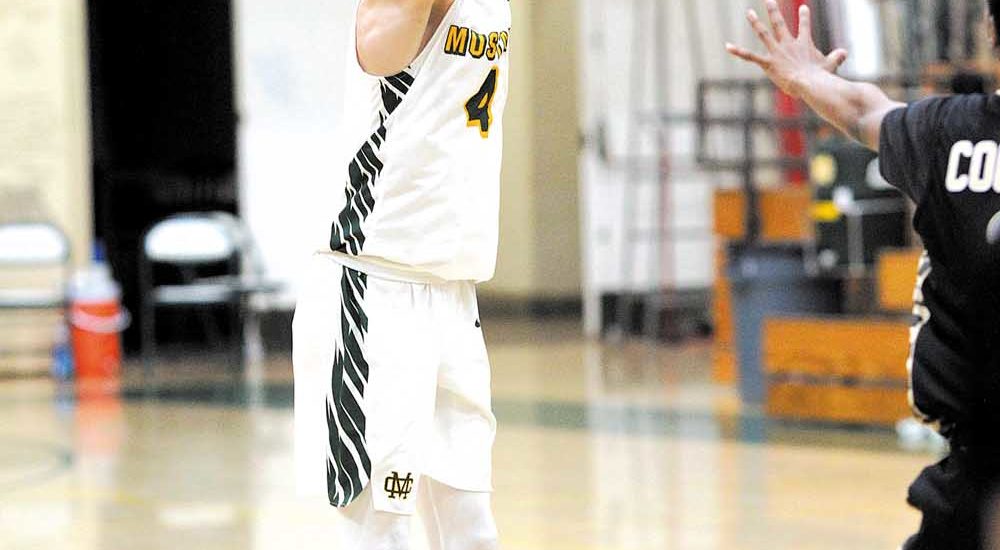 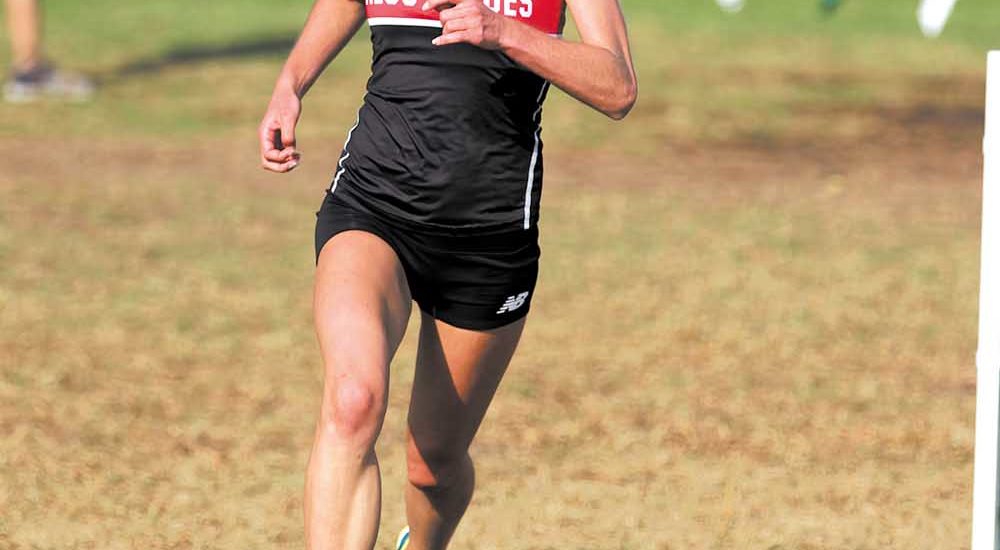 Last Saturday, one week after finishing first and second in the Girls Division III CIF Southern Section cross country championships in Riverside, Palos Verdes High seniors Savannah Scriven and Samantha Steman finished second and sixth in the Division III State Championships in Fresno. Their times of 17:22.5 and 18.7.4 carried their team to fourth place […] 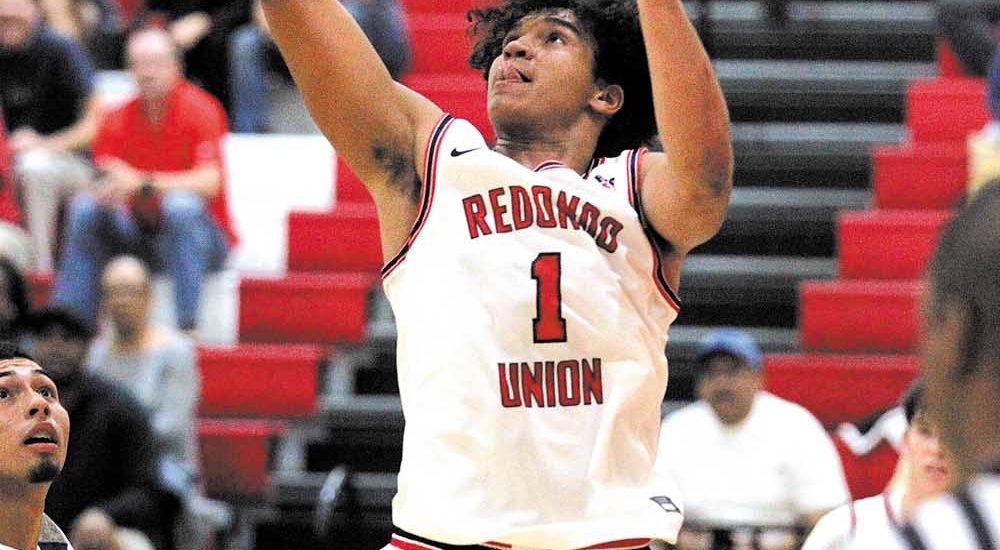 by Kevin Cody In the summer of 1930, Paul “Pablo” Johnson grew tired of waiting for 12 players to show up for a six on six beach volleyball game at the Santa Monica Beach Club. So, he proposed to the four who had shown up that they play two on two. That game An onscreen […] 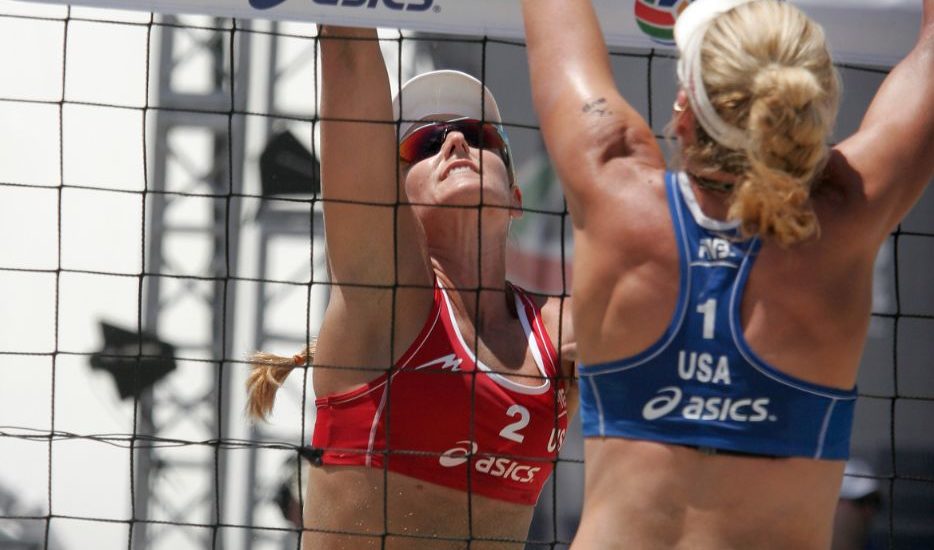 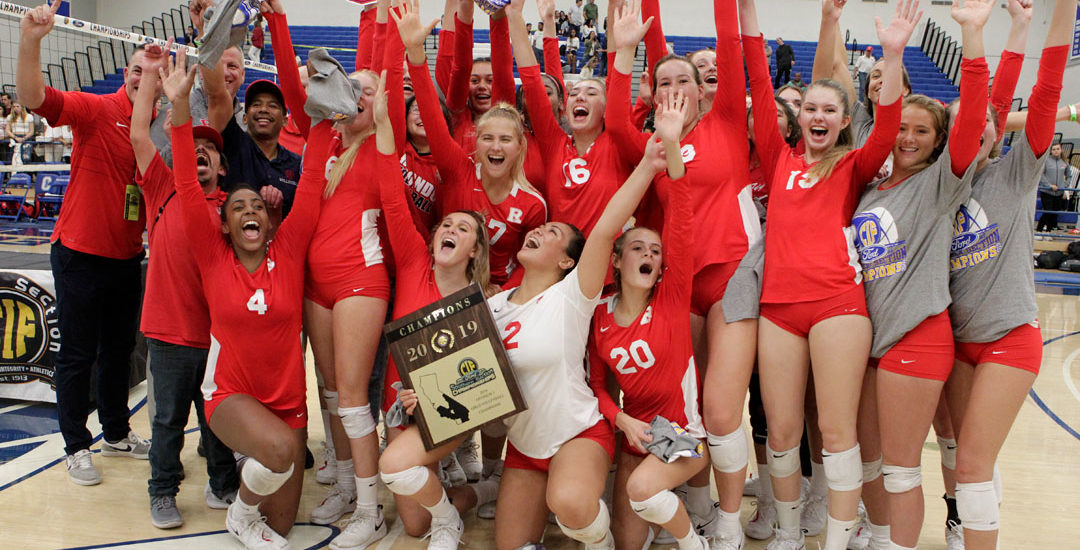