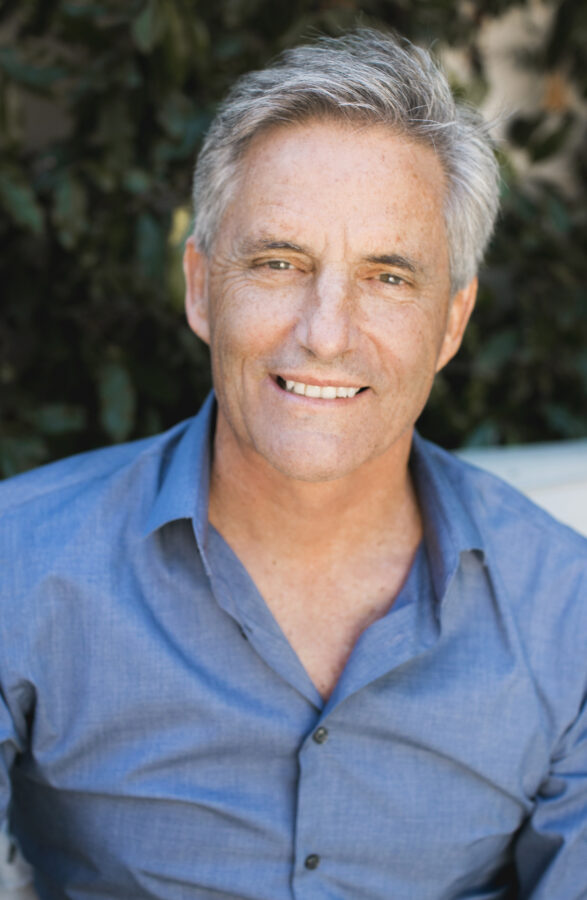 Two members of the city planning commission were removed last week by a 3-2 city council vote.

“I really am turned off by people willing to move against the public,” he said, noting an August planning commission meeting in which Dr. Chantal Toporow and Wayne Ung expressed apparent support for residential development at the AES power plant site, particularly Toporow.

Councilman Nils Nehrenheim made the motion to cut the two commissioners.

“My biggest concern is keeping these commissions in lockstep with the community,” said Nehrenheim.

“I think this is a dangerous path,” responded Councilman Christian Horvath, who voted no.

The move followed an ordinance passed by the city council two months ago that gave the council authority to remove commissioners.

Toporow sent a response to the mayor and council, dated Nov. 7.

“Is it because I am politically transparent? Is it because I am an absolutely upstanding citizen and civil servant? Simply baffling…” she wrote. “And, to also add insult to injury, to have been completely misquoted and taken completely out of context for your reason to ‘decommission’ me. You and company really got this all wrong. I am your biggest ally for preserving the environment.”

Councilmember Laura Emdee was the second no vote.

“These are the most mild-mannered, non-political people ever,” she said of Ung and Toporow. “This is not encouraging free speech. It is banning varying opinions from Redondo Beach. One comment in 30 years. As soon as somebody says something (council members and the mayor) disagree with, they’ll be gone.”

At the Nov. 2 virtual city council meeting, Brand thanked Ung and Toporow, saying it was nothing personal, just policy.

The comments in question were part of a draft land-use plan for housing from the state.

“We provided a number of options for the council to consider, based on public input,” Ung said. “It was giving the council choices. When I was appointed to the planning commission, I was asked if I could make decisions using my own judgment, based on the information presented before me. I try to render objective decisions. I’m not pro-development, I’m not anti-development.”

Ung was on the planning commission for six years. He also served on the city’s budget and finance commission, and public works commission, going back to 2004.

“Obviously, I’m disappointed, but I want the city to do well, even if these decisions are made,” Ung said of his dismissal.

Toporow has been on city commissions since 1993. She joined the planning commission in 2016.

“The reason I was so excited about it was to be able to suggest changes in our zoning so we could have more ‘nature’ and stop the greedy, senseless overbuilding all around our city,” she wrote in her letter. “You really judged me completely wrong. … You have slayed the wrong dragon, for I am as 100 percent pro-sustainability/ecology/environment and resistant to development.”

The two planning commission openings are now posted for 10 days, after which the city council will appoint replacements. ER