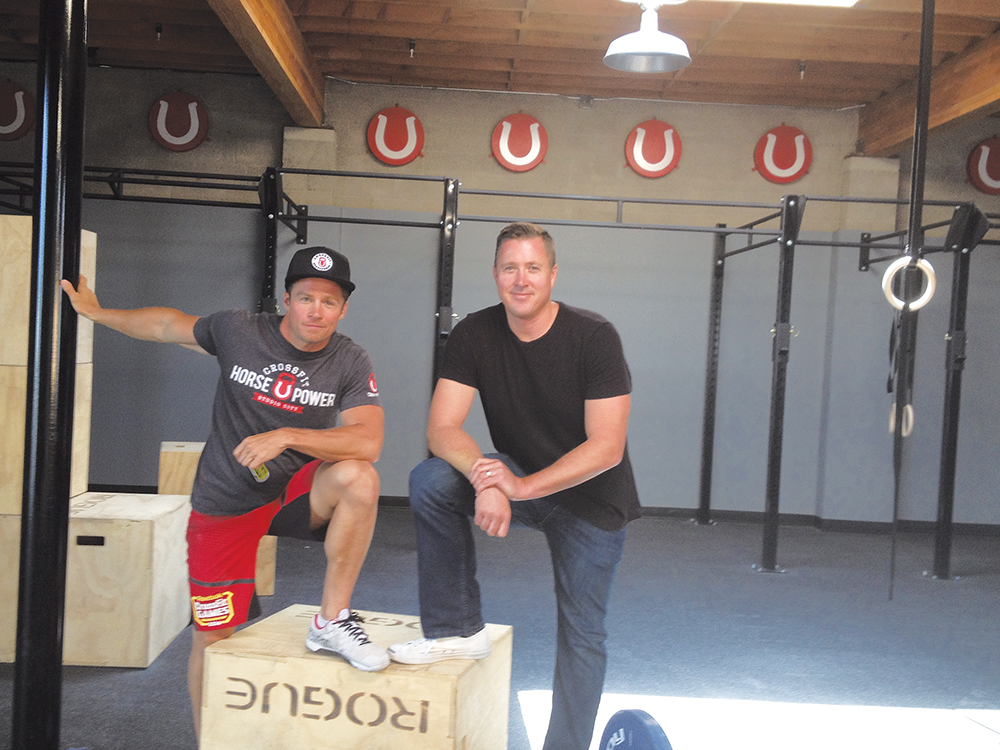 [Editor’s note: this article was originally published on Oct. 1, 2020. It is being republished because it had ceased to be available at EasyReaderNews.com]

In the September 24 ruling, Judge Mary H. Strobel said considerable evidence showed that Armato had already suggested to CrossFit Horsepower’s opponents how she planned to vote well before the council’s 3-0 decision on the abatement resolution. Mayor Mary Campbell and Mayor pro Tem Justin Massey had recused themselves from the vote because they both live near the gym. Had Armato also recused herself, the resolution would not have been considered.

“While she may not have written an advocacy statement prior to the meeting,” Strobel wrote, “(Armato) performed functions of an advocate only for the complaining residents.” The judge cited Armato’s activities prior to casting her vote, including investigation and evidence gathering on behalf of the Loma Drive-area residents. This information, said the judge, was not shared with the gym owners.

Disputes between neighbors and owners of the Cypress Avenue gym date back to 2014. Complaints centered on assertions of excessive noise and “vibrations” associated with gym equipment and music.

Apart from occasional city efforts to investigate the gym’s impact on the neighboring community, there was no further movement until shortly after Armato’s November 2018 election.

Owners of Crossfit Horsepower, Jed Sanford and Dan Wells, closed the facility in 2019 following the council’s passage of the resolution and subsequent issuance of abatement conditions for the gym. Sanford and Wells asserted in their lawsuit that the restrictions placed on the gym were too onerous to comply with.

The gym owners also claimed that only a few neighborhood people were complaining, not 100 as Armato suggested.

Strobel’s order was a writ of mandate, an extraordinary remedy provided by a court. In a mandate proceeding, a petitioner asks the court to direct an inferior administrative body to take a specific action. In this particular case, the  judge ordered the council’s decision to be vacated.

The judge rejected a contention from the gym owners that City Attorney Michael Jenkins had helped coordinate the efforts by Armato, noting that “no evidence was presented” to show that occurred.

“Though the city is gratified that the court rejected CrossFit Horsepower’s allegations regarding the manner in which the city conducted the nuisance abatement proceeding, we are disappointed that the court found council member Stacey Armato was not an impartial decision-maker,” Jenkins wrote in a prepared statement.

“These remedial measures were balanced and fair, “ he added, “and provided CrossFit Horsepower an opportunity to coexist harmoniously with its neighbors. Regrettably, CrossFit Horsepower decided to go in a different direction. The city council will meet soon to determine its next steps.”

In the city’s press release, Armato said she is “disappointed” in the ruling.

“Sure, I was empathetic to the plight of the neighbors, but empathy is not bias. I went into that hearing with an open mind, and I did my job fairly and with restraint.  I listened to all the evidence and all the arguments and, in the end, the council unanimously imposed a thoughtful remedy.

Sanford said he and Wells “are pleased with the victory in Superior Court. We now look forward to our day in federal court when we are able to put the facts of our case before a jury.”

The pair, who are represented by former Hermosa Beach councilman Kit Bobko, of the law firm Ring Bener, has filed a lawsuit in federal court against the city, Armato individually, and the city’s “quality of life” prosecutor, Joy Abaquin.

by Easy Reader Newspaper - 1 day ago