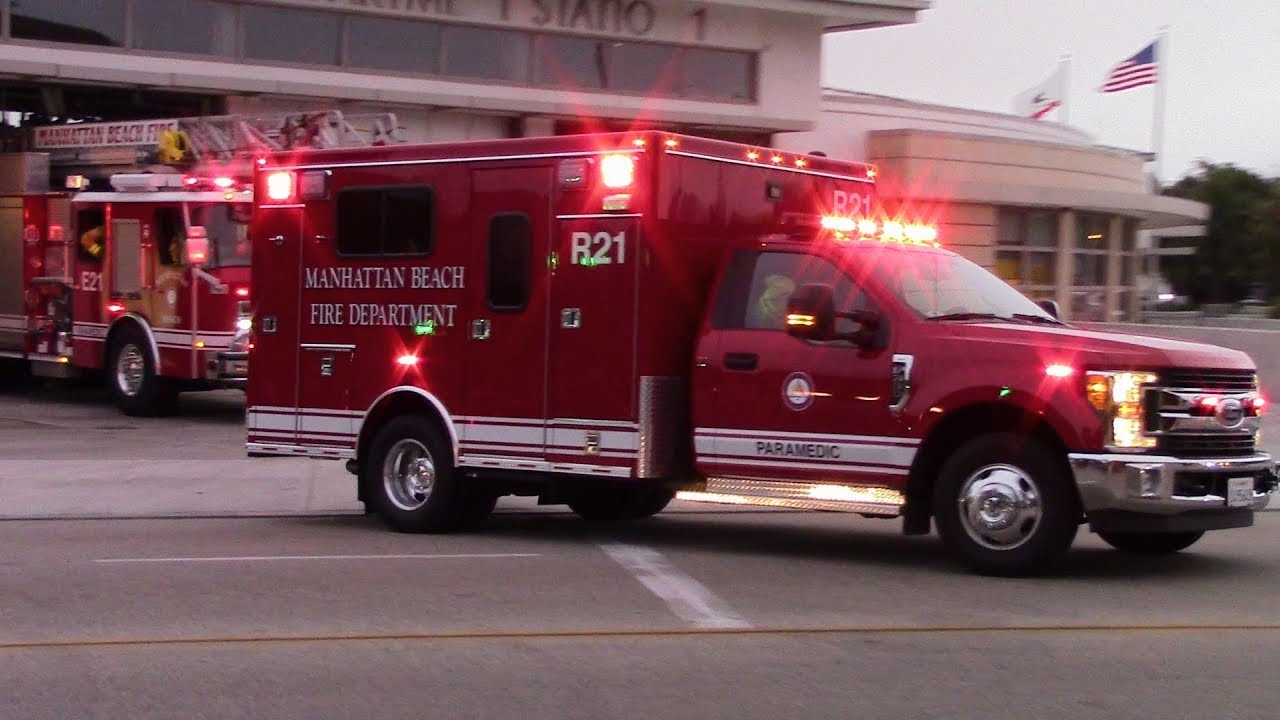 The Manhattan Beach Fire Department will continue as the city’s fire service.

The City Council Tuesday night called an end to the consideration of merging the Manhattan Beach Fire Department into the Los Angeles County Fire Department. The council unanimously voted to decline further study and discussion of the matter.

Mayor Nancy Hersman said that exploring the idea of contracting out fire services to LA County was in keeping with the council’s role as fiscal stewards of the city but that resident opposition was widespread and persuasive.

“We’ve heard you,” Hersman said. “We’ve heard the community is not interested at this time. They want to keep the fire department. People don’t like change, and we understand that.”

The council began investigating the possibility of contracting fire services from LA County in August 2018, when staff was directed to obtain an initial feasibility study from LACoFD regarding joining its Consolidated Fire Protection District. The interest was based on potential cost savings; MBFD this year cost the city $14.8 million, or about 12 percent of the overall city budget, representing the third-largest cost, behind the Police Department at 23 percent and Public Works at 37 percent, according to city budget documents.

Hermosa Beach had contracted with the Fire District in 2017, and at the time Redondo Beach was also exploring contracting with the County.

The preliminary study came back to Council in September. Staff estimated that contracting with the County would save the city $9.93 million over a ten year period, but there was considerable uncertainty because the contract would give the County the ability to increase costs between 3 percent and 5.5 percent annually.

The next step in moving forward with the County entailed commissioning a more detailed study, which would have cost the city $18,000 and honed more tightly in on what the costs and service changes of contracting out would entail. But at Tuesday’s meeting, Hersman said that feedback from residents indicated that no amount of cost savings would make contracting out fire services compelling to residents.

“I understand we could save $2 million a year and it still would not be enough for us to support that,” she said. “So I would like to see us not going forward with the County study at this juncture, just taking that off the table.”

Hersman said that instead, she would like to see a study of MBFD, drilling down on its service model and costs, performed by an outside party in order to ensure that the department is operating at peak effectiveness and efficiency. “Let’s make sure we are providing the services everybody expects,” she said.

As had occurred the three previous times the possibility of contracting fire service with the County was deliberated at Council, residents testified vociferously and unanimously against it.

Wayne Powell, a former two-term councilperson, said that while the feasibility study indicated a County contract could either cost more or save, what it didn’t contemplate is what happens at the end of the ten-year contract.

“If you look at other cities who have done this, when the initial contract expired, the cost was substantially higher,” Powell said. “But at that point, it was a point of no return. You couldn’t get your fire department back, and the County knew that.”

“The city is well-financed. We have an excellent fire department; they are all paramedics, not the same as the County,” Powell said. “It just doesn’t make economic sense to go any further on this.”

“You guys are playing politics with the security, the confidence, the ability of people to sleep at night in their beds by saying we are going to get rid of our fire department,” said Jan Dennis, a former councilperson and the city’s unofficial historian. “That is nonsense. We worked so hard and Manhattan Beach has taken such pride since day one of being an independent city.”

Kathy Clark said that in her three decades living in Manhattan Beach she has been enormously comforted knowing that if she dialed 911 “moments later” an ambulance or fire truck would appear at her house.

“That is one of my top values, having that comfort,” she said.

“All of us,” Hersman interjected.

The initial County studies said that response times could, on average, be 45 seconds longer.

“I am mystified why council is even considering giving up local control,” Clark said. “That is something I just don’t understand.”

Councilperson Steve Napolitano said that the entire conversation regarding the consideration of a County fire contract had been littered with misinformation. He said the issue was a simple one: the council was simply doing its due diligence in examining the possibility.

“I’m mystified by someone who is mystified how we got here,” Napolitano said, noting that context of the consideration was that Hermosa had contracted out and Redondo Beach had commissioned an initial study. “It would have been irresponsible for this council not to look at, ‘Okay, what would it look like if Manhattan Beach did this’ if we were surrounded by County members.”

Redondo Beach thus far has declined to pursue the second phase of the County study. After Tuesday night, Manhattan Beach seems unlikely to do so any time in the foreseeable future. When residents expressed some confusion on the matter near the end of Tuesday’s discussion, Councilperson Richard Montgomery referred back to Hersman’s and Napolitano’s comments and said the exploration of an LA County Fire contract was officially over.

“They just killed it,” he said. “We couldn’t make that more clear.”