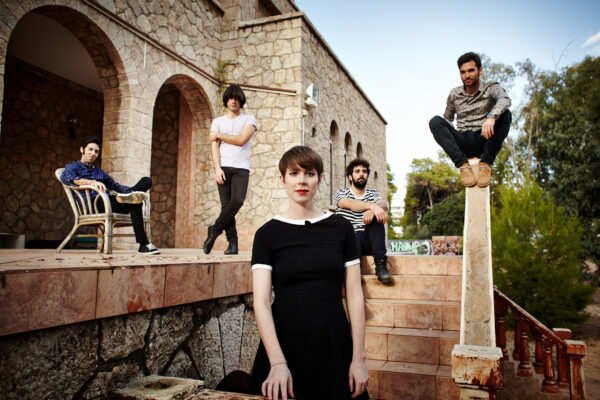 It’s been field tested again and again: throw on any number of records from anywhere in the world dated 1962-1977, and it’s clear as the night sky revealing stars behind a blue curtain that something was in the water. It was about the music. About experimentation, and fusing cultures and styles, inventing new technique. It was about the song. Blowing minds with a word, crooning to a maiden for eternity, screwing off like a dingbat. It was about the art, and often nothing more. Maybe it was LSD, or perhaps the water’s innocent and a social mind less bent toward the imperatival pursuit of institutionalized education allowed fresh, young minds to wander in fantastically unbridled directions… Fewer kids going to university, more kids picking up guitars? The world may never truly know; but here at DHR, we do know that a lil’ something’s gotten into the water again, and we hope you’ll join us for a drink!

DirtyHippieRadio.com (DHR) is curated internet radio for today’s global independent music community. Over the past few years we’ve been observing, engaging, and participating in an overwhelming explosion of artists turning their bored gaze away from the mundanity of the commercialized arena that’s centered on the product, and refocusing on the craft. Whether that translates as something wildly original (there are some Captain Beefhearts left in this world), or any number of roots revivalist neo-fusions where surf, psych, punk, rock, jazz, funk, blues, and shoegaze swirl together with some perceptible air of now, it’s become about the music again, about the art and lifestyle of it all.

Based in Los Angeles, but with a thumb on the pulse for all corners of the globe, we scour the underground for groovin’, nasty, lovely tunes that you may otherwise never hear for simple lack of prior knowledge. To put it bluntly: if you haven’t heard of Fartbarf, you wouldn’t know to look up Fartbarf. From the mainstream and famous to nonsuch no-namers and everything in between, good music’s good music, and DHR finds it for you – as we see fit. The purpose of our Dirty Dose is to highlight the music we dig that we believe your brain and life ought to know.

For the debut dose, it’s our great pleasure to demonstrate the reach of our breadth by introducing one of our favorite bands out there today: from Athens, Greece, they’re My Drunken Haze.

We’ve been hip with variations of this evolving bunch since about 2010-2011, when we were playing some of their early pieces live on the air at KXLU 88.9FM Los Angeles. Since then, they’ve dropped a mixed bag on DHR of punky garage singles and an EP (mixed and produced in Seattle) dripping with ethereal shoegazey surf psych, which has given way to a noticeably more pop-oriented sound on their new self-titled LP from late 2014 (on Inner Ear Records). All in English, by the way. 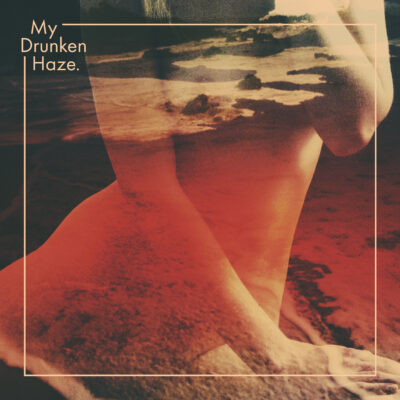 Frelini says, “Imagine if we were making dream pop music mixed with psychedelia and a cinematic feel in the 60s.”

Indeed, and while much of the familiar drunken haze hypnosis still oozes through the dreamy cinema-psych cracks, it’s the pop element which lifts the listener’s melted fanny from the vortex of the living room couch. Not that that’s not also a great way to travel…

In making a name for themselves, My Drunken Haze actually opened twice last year for one of their U.S. influences who were on tour in Europe – the hugely popular Los Angeles-based band Allah-Las (also featured on DHR). We’re hoping to be hearing much more from our dirty Grecian brethren in days yet untold. For now, we’re refreshed by their titillating reminder that great music sings aloud far beyond our own borders, but applies to our lives wherever we are.

Get your dose daily on DirtyHippieRadio.com – tuning you in to today’s global independent music community! Listen to the new My Drunken Haze LP and their earlier material here: http://dirtyhippieradio.com/?playAlbum=958. Digital and 180 gram red vinyl copies available for sale on their Bandcamp page. DHR smartphone apps coming spring/summer 2015!