Don’t buy that new iPhone – yet 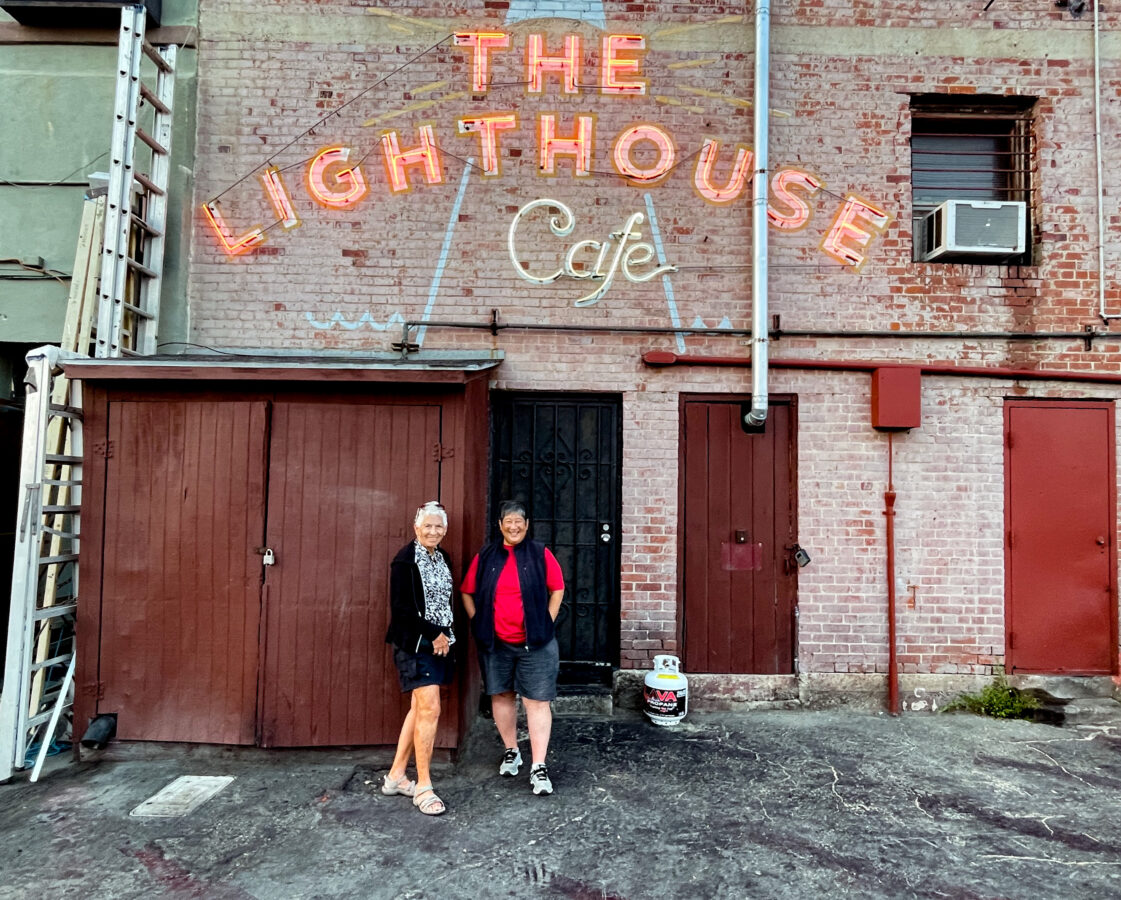 We’re a little over a week from September, and for some of us, we’re thinking about the end of summer, Labor Day, that sort of stuff.

For others, like me, it’s time to hone in on the new iPhone hype. Multiple editions of the best-selling consumer product in the world will be announced in a few weeks, for a release that usually begins the next to last week of September. So if you were thinking of buying a new iPhone now, I would highly recommend against it. It’s a no brainer. Wait a few weeks and get the latest state of the art device Apple has, or save money on last year’s model. Individuals who damaged their older iPhones may still be able to use their smartphones with the help of damaged apple iphone repair services. 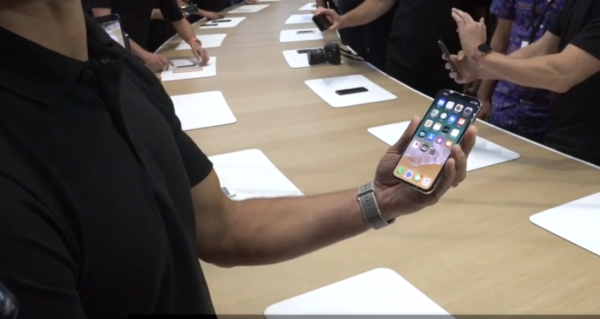 When the new phones are announced, Apple immediately drops the price on older editions, usually by $100 and usually improves the specs, like throwing in extra storage. The iPhone 12 currently starts at $799, so you could pay $699 for the phone in a few weeks. The two-year-old iPhone 11 is currently $599 and the XR is $499. So look to spend less for them.

Historically, Apple reveals all shortly after Labor Day. MacRumours has picked 9/14 for the announcement date, and I concur, with a release date of 9/24. However, do know that Apple has warned that it will have component constraints for the next model, as it suffers from the same chip shortage as other companies, so expect longer wait times.

By the way, Apple traditionally kicks off new device season, with Google and Amazon quickly following up with updates to talking speakers and the like. And the daily August prediction industry about the new phone is as heated as ever. Bloomberg’s Mark Gurman, who has the best track record of any tech reporter I know, came out with his annual summer iPhone preview this week. I blurbed about it in a short piece the other day as well.

Per Gurman, the iPhone 13 will be a minor upgrade, with better power (like the current edition is wanting?) and a smaller notch at the top of the screen. Otherwise, the marquee features are camera related. Mark says the ability to make videos in “Portrait Mode,” and add background blur will be offered, along with higher resolution video recording, called ProRES. I’m betting Apple has a few other tricks up its sleeve because I frankly don’t see the general public caring much about either of these.

But I do think that if you have a phone going back to the X or older, you’ll want to upgrade for one simple reason: Way better cameras!

The other night I went to Hermosa Beach with my friends Evelyn and Jane for a Photowalk and saw up close the differences with the more modern cameras.

First off, there’s “Portrait,” mode, which blurs the background for people pictures and looks often as great as something shot on a professional DSLR. The Portrait mode of today vs. a few years back is stunning. Evelyn has the iPhone X from 2017, and her Portrait mode is OK, as we found out, but on my 2020 iPhone 12 Pro Max I got more blur and the ability to selectively choose just how much background bokeh I wanted. Look at the portraits below. 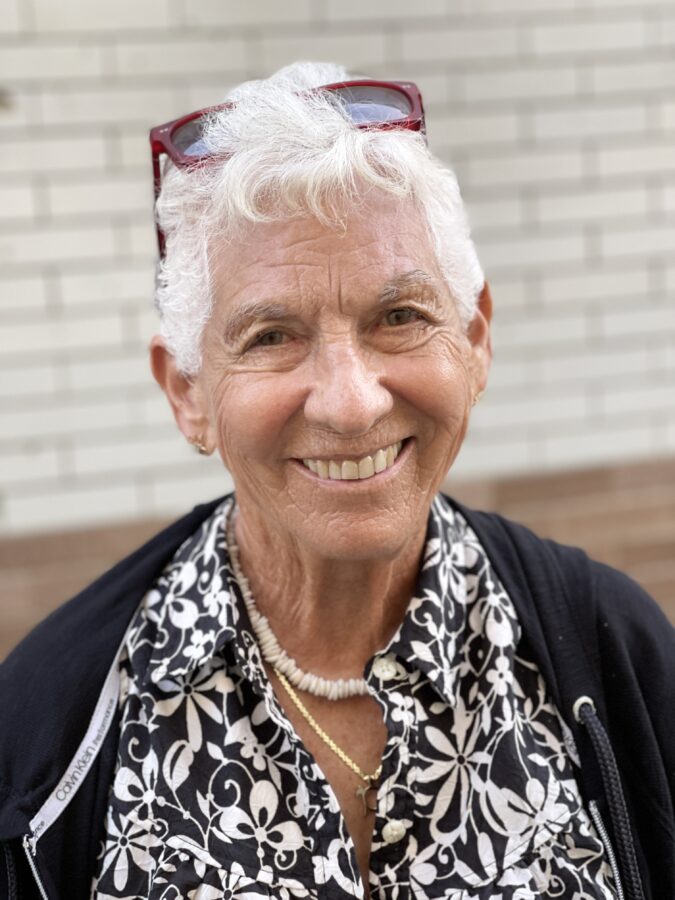 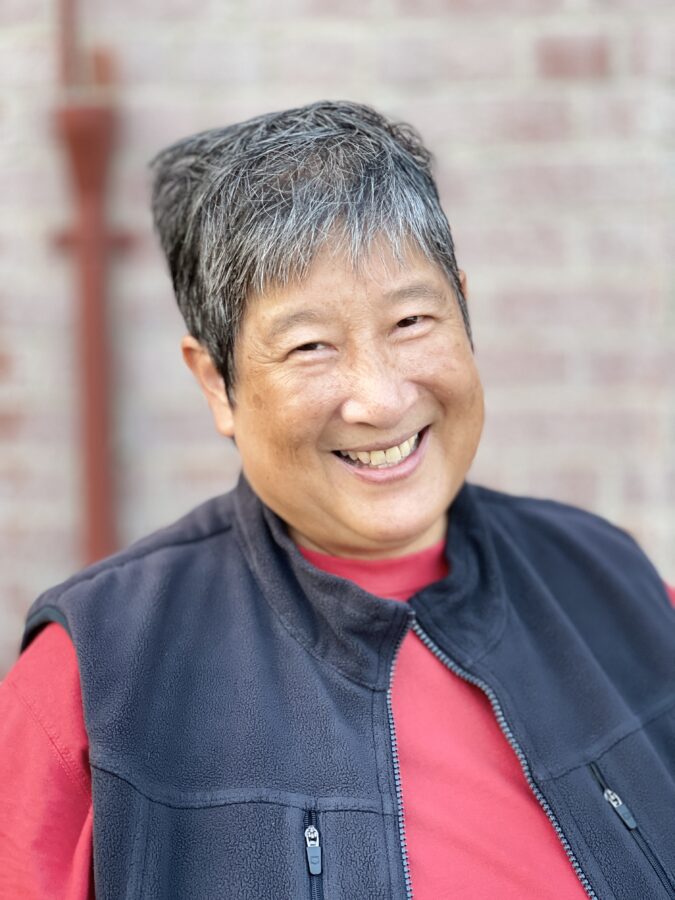 Jane’s iPhone SE is a fantastic budget phone, Apple’s lowest priced, starting at $399. But her edition doesn’t even have Portrait mode, and it has just one camera lens. Evelyn’s iPhone  has two lenses, while my iPhone 12 Pro has three, ultra-wide, wide and medium telephoto.

For the picture above, I was able to frame Jane and Evelyn and get the complete Lighthouse Cafe sign in the shot by using the ultra-wide angle lens on the iPhone 12 Pro.  Evelyn tried this on her camera and couldn’t come close.

I can’t wait to see what Apple has in store in a few weeks. 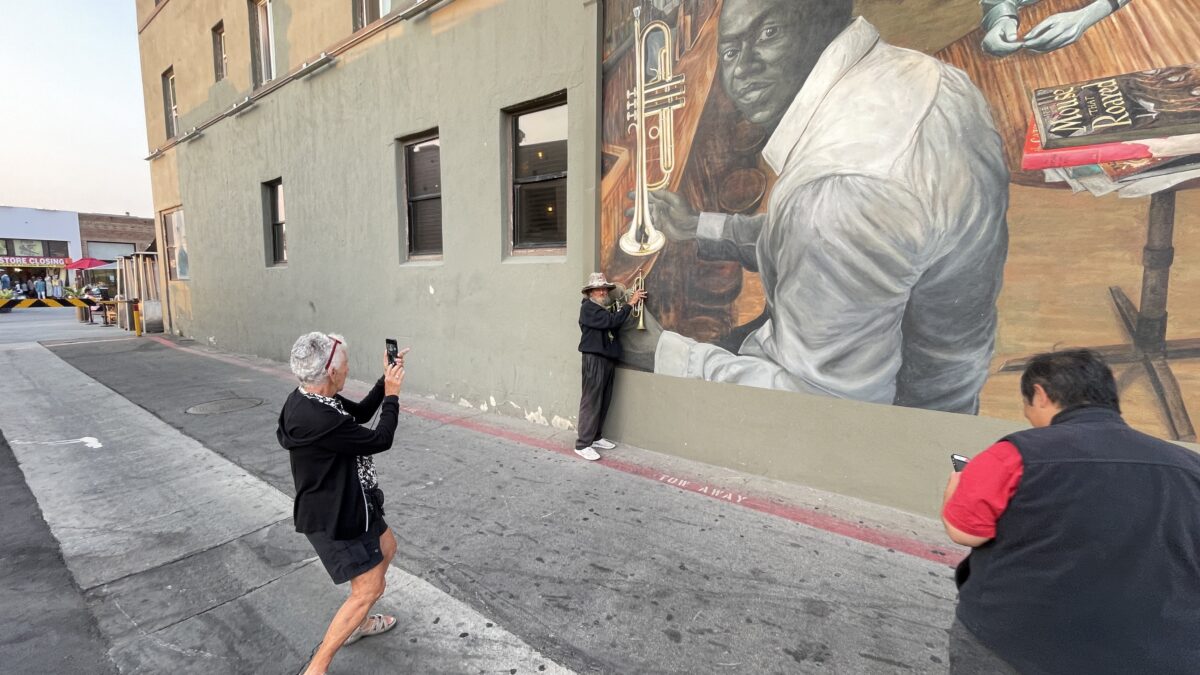 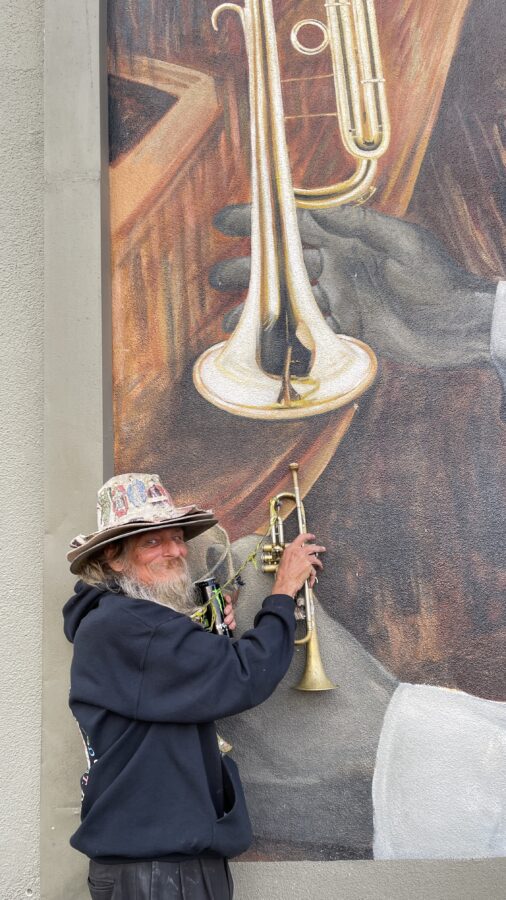 Have questions about your smartphone and photography? Please hit me up with them. Reach me by subscribing to my newsletter: http://jeffersongraham.substack.com