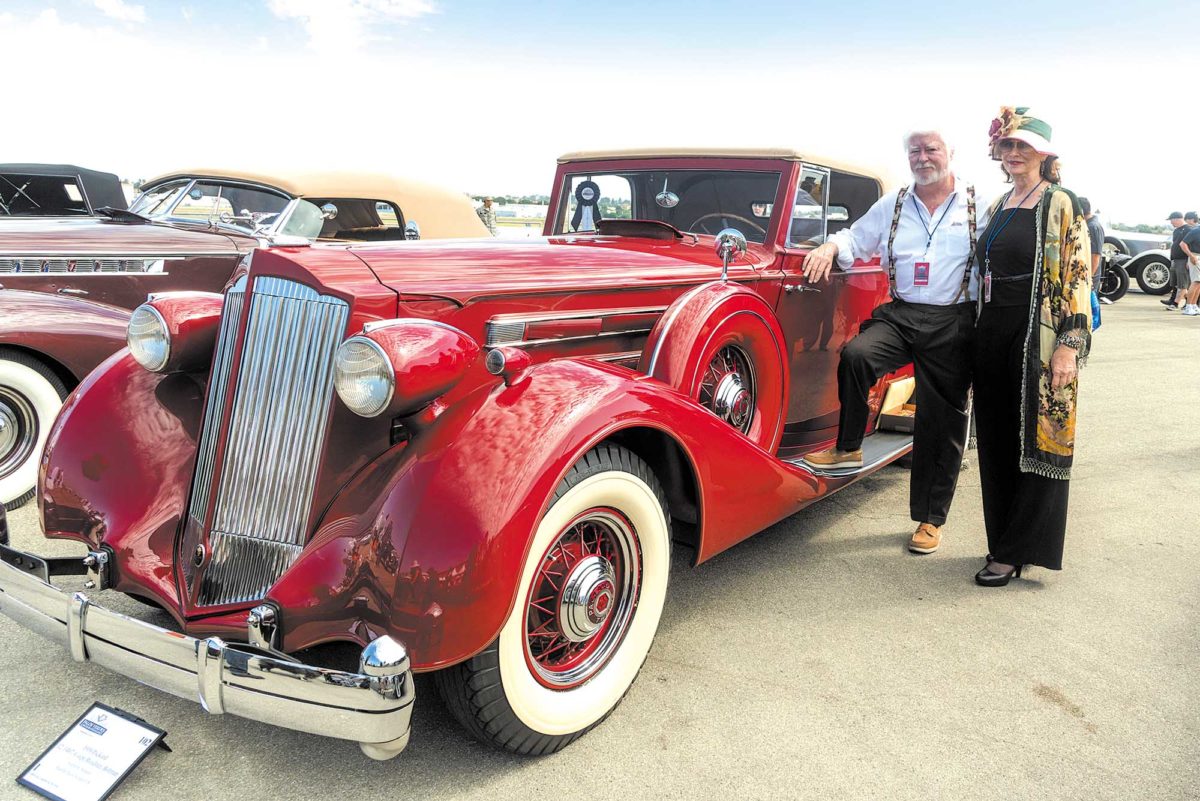 After 25 years of exhibiting some of the world’s finest automobiles on the Peninsula, the board of the Palos Verdes Concours d’Elegance  has announced it is canceling the 2019 concours and putting further shows on an “indefinite hiatus.”

Instead, starting this month, the PV Concours will host a “Peninsula Cars and Coffee” exhibit on the first Saturdays of the month on the top deck of the Promenade of the Peninsula parking structure. 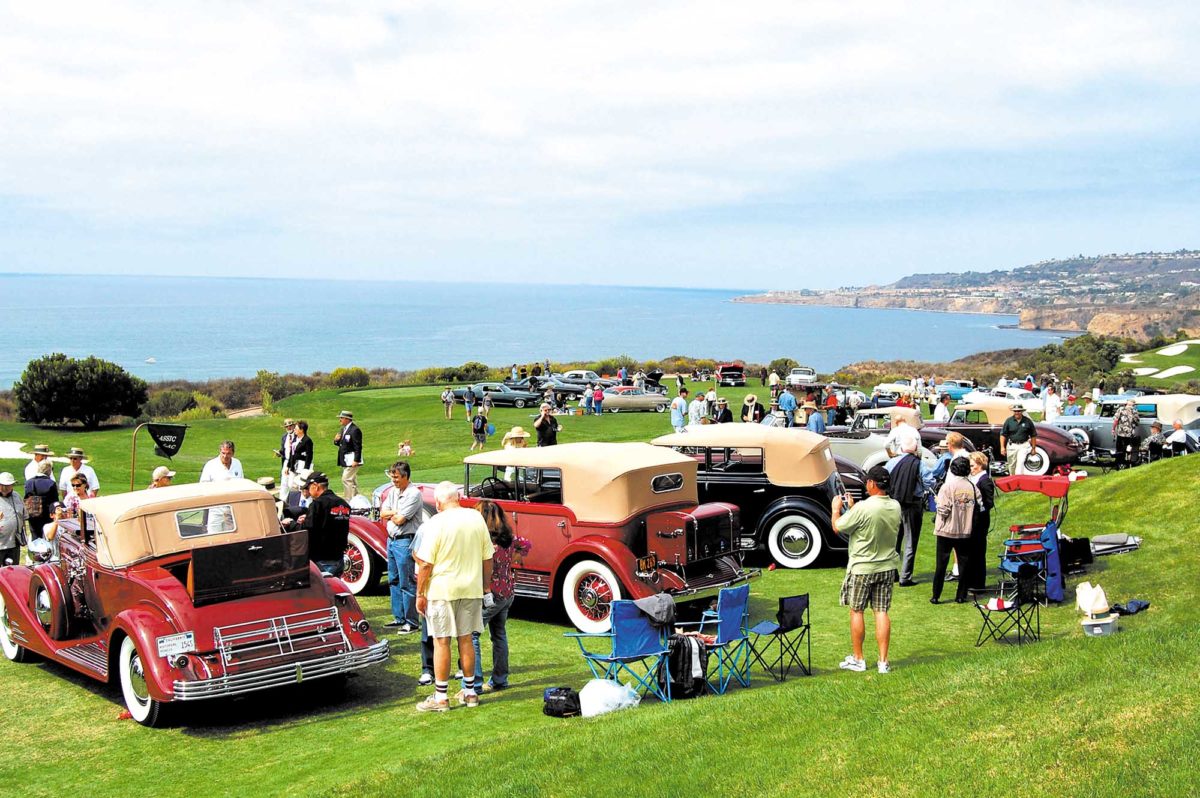 The Cadillac Class at the Palos Verdes Concours d’ Elegance in 2017 at the Trump National Golf Course in 2017. Photo by Kevin Cody

But an auto exhibit equally as ambitious as the Palos Verdes Concours d’ Elegance is being hosted by the Rolling Hills Country Club on Sunday, September 15. The club’s First Annual Wine Festival and Car Show will include an exhibit of its members and associates exotic cars. Among the cars will be a Huydura, a2018 Audi R8 Spyder, a 1984 Ferrari 512, a2014 Aston Martin Vanquish, a 1958 Ferrari Tour de France and a Shelby Cobra.

Among the 60 participating wineries are Rombauer, Stolpman, Palmaz, Smoke Tree and Catalina View. The wine and car show will be held from 4 to 8 p.m. and only be open to members and their guests.