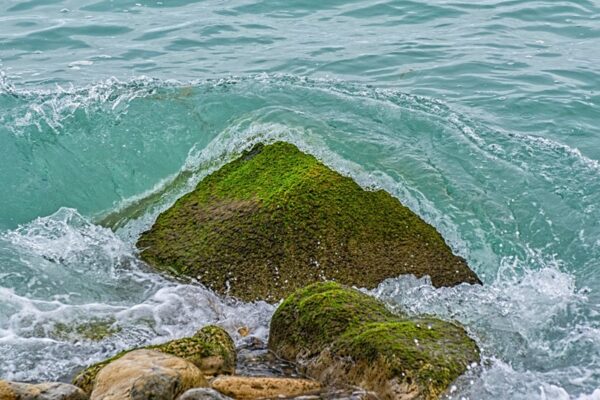 Traditionally, each summer, magazines publish issues devoted largely to fiction. Our contribution to this tradition is the annual Easy Reader/Beach Anniversary Writing and Photography contest.

Because summer reading issues are largely fiction, they are easy to set aside in favor of breaking news stories.

I fear a similar fate awaits this issue of Easy Reader/Beach, whose stories recall events long past or events that never happened. But it is because fiction is timeless that it deserves attention at least equal to news stories.

The best fiction, such Nicolas Gustavson’s “Tasting Class” and Drew Holland’s “All rivers run into the sea” inform readers differently, but no less importantly than news stories, as do the best photos. Is Mike Barbee’s cover photo simply a pretty wave lapping over a pretty rock or the foretelling of a tidal wave breaking over Oahu? — Kevin Cody, publisher

“All rivers run into the sea,” by Drew Holland

“Funny thing, the past. It isn’t,” by Bev Morse

“A monster in the garden,” by Julia Hulvey

“The making of an activist,” by Steve Varalyay 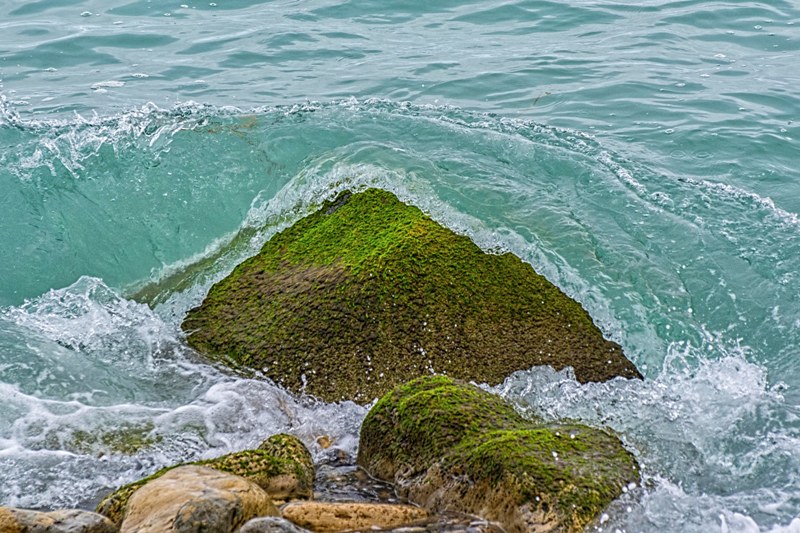 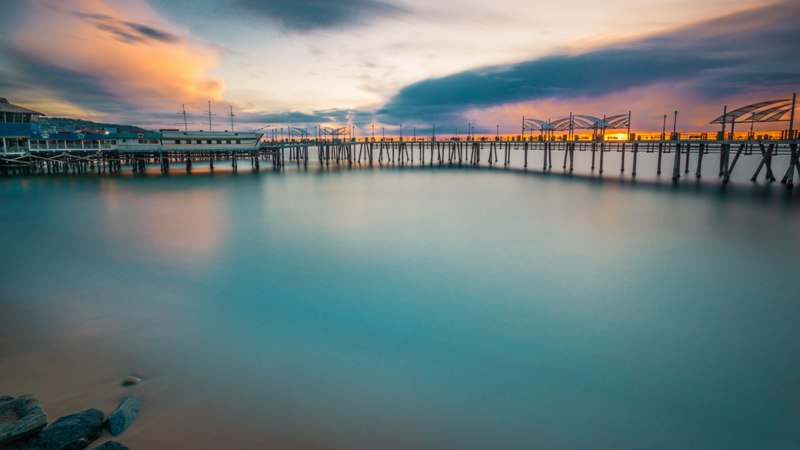 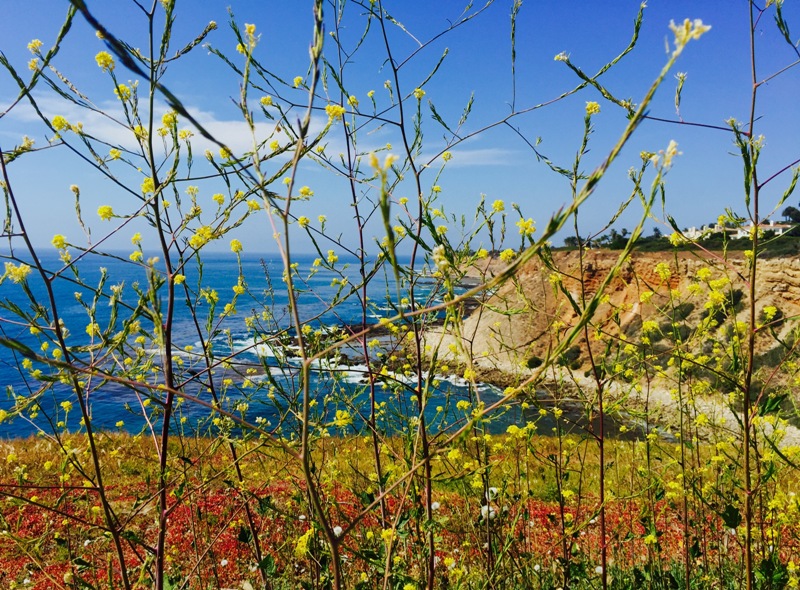 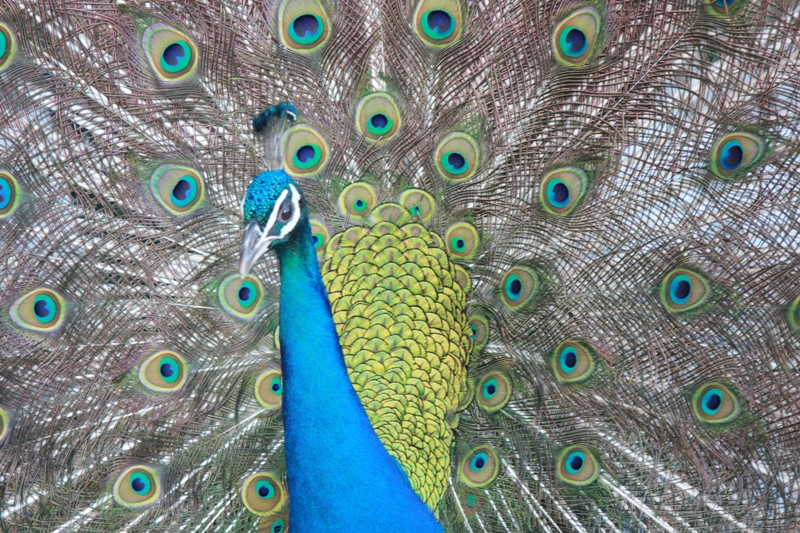 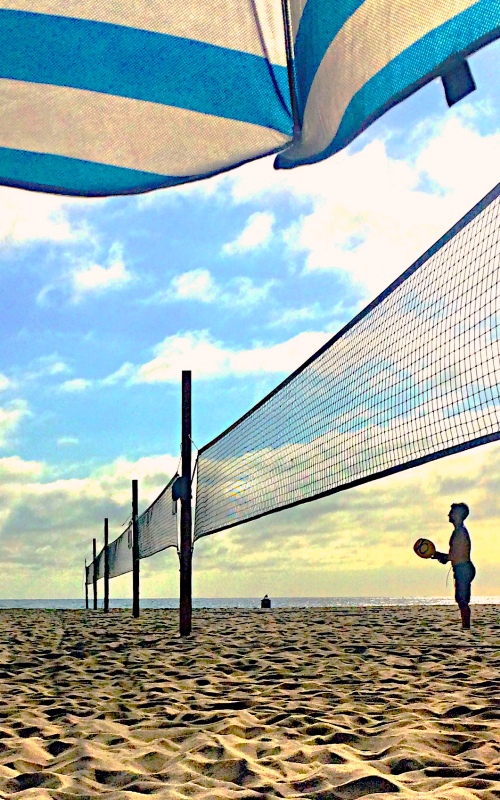 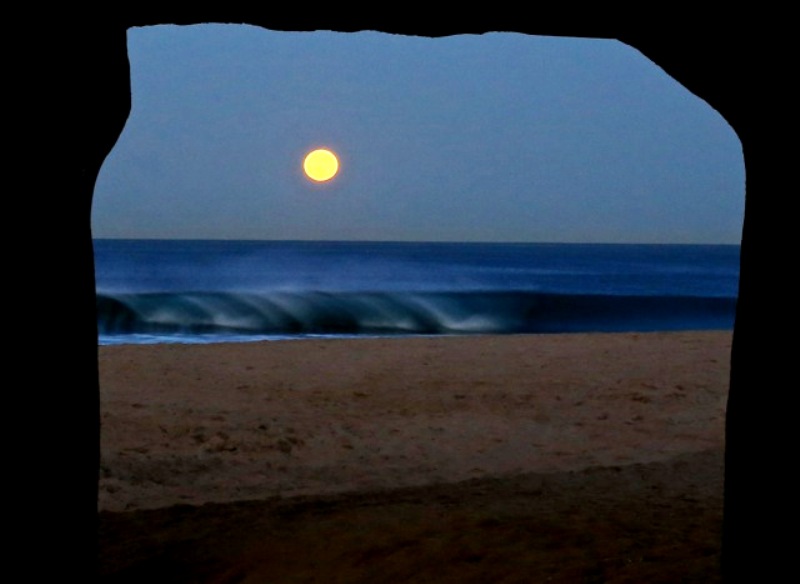 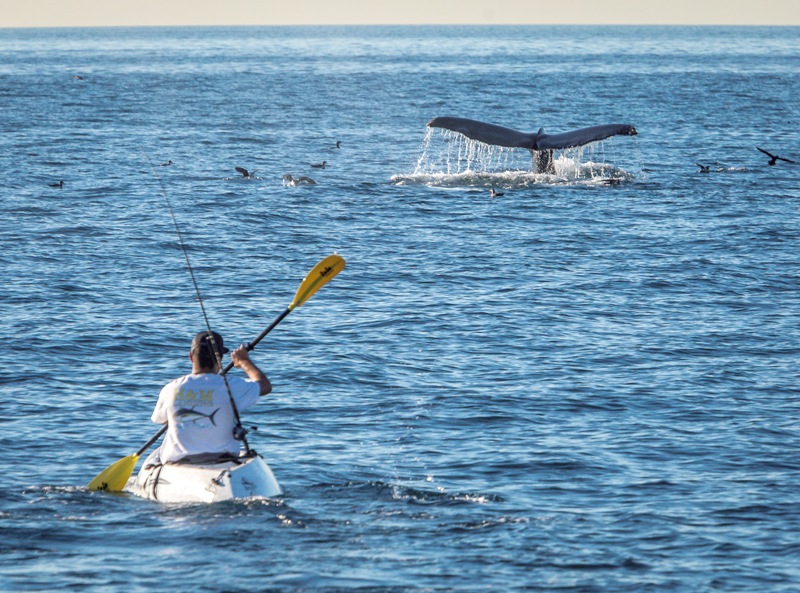 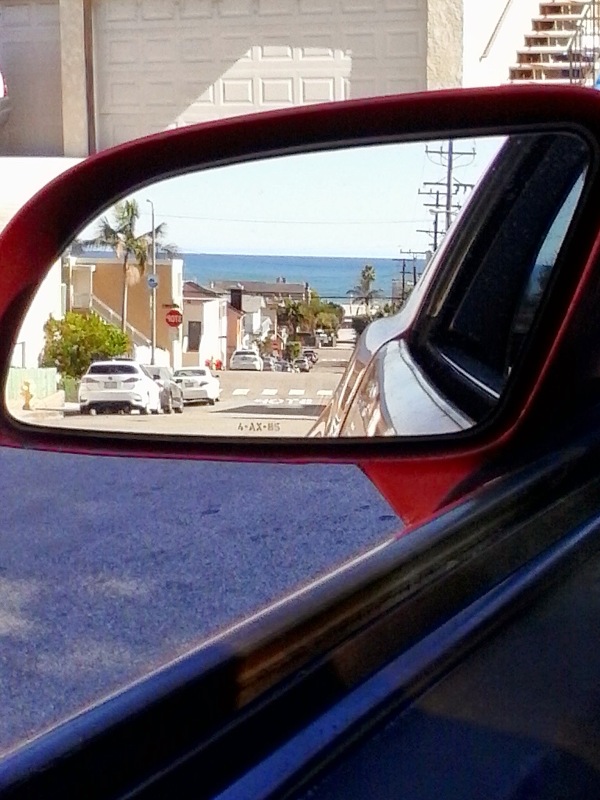 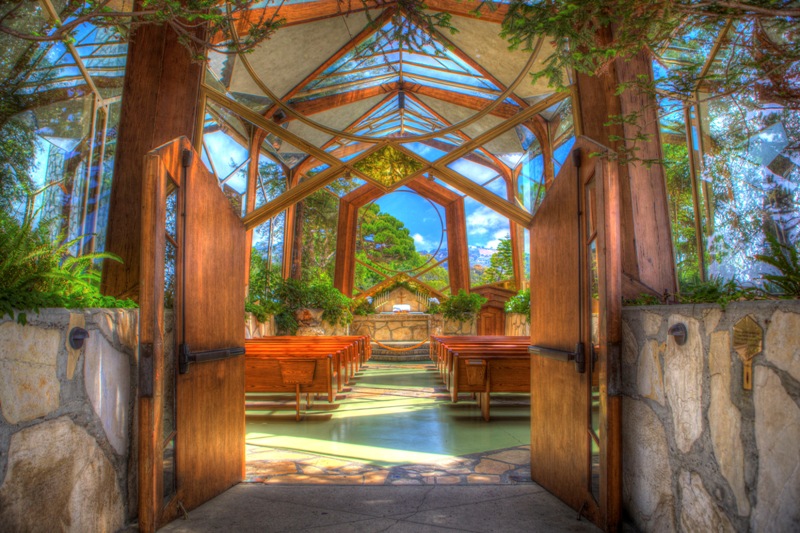 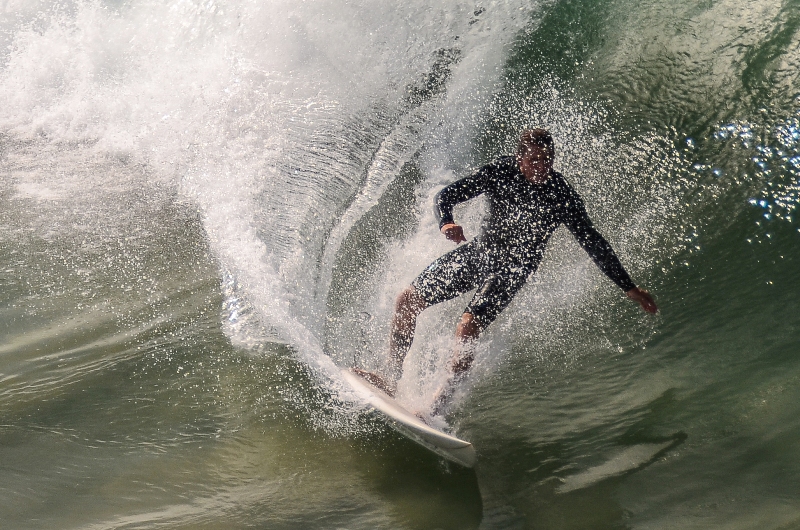 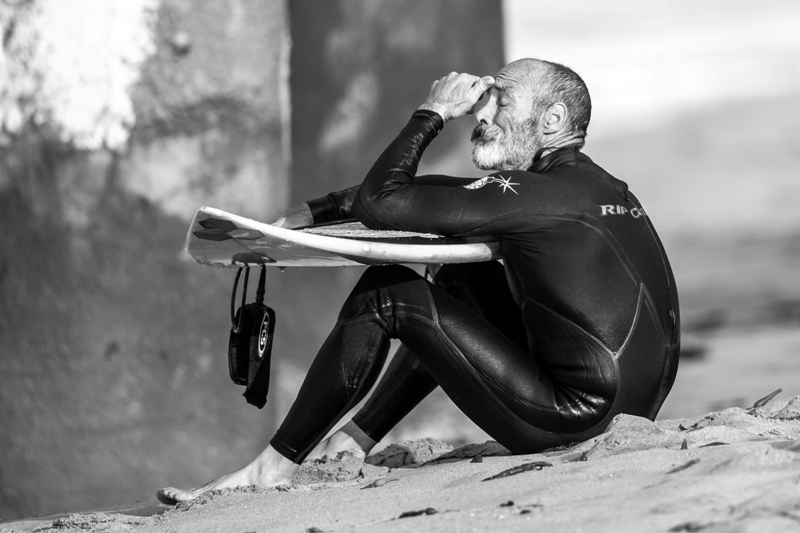 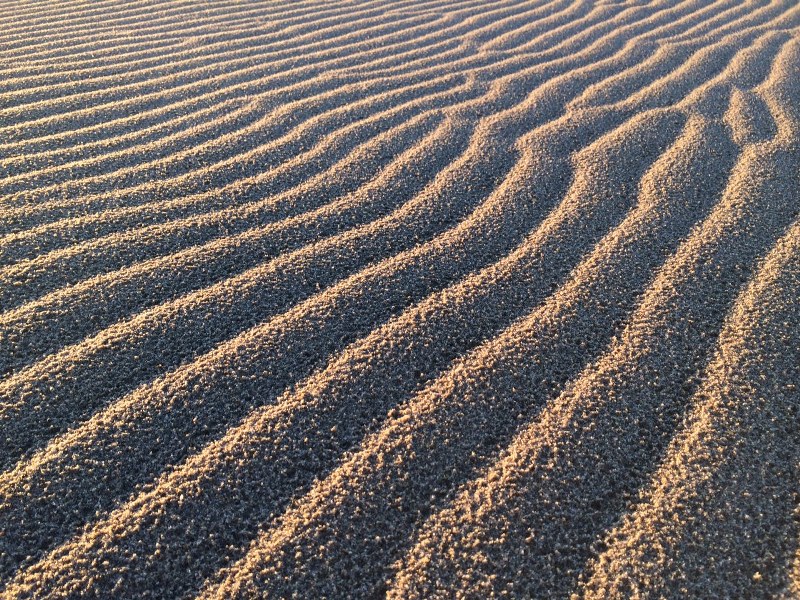 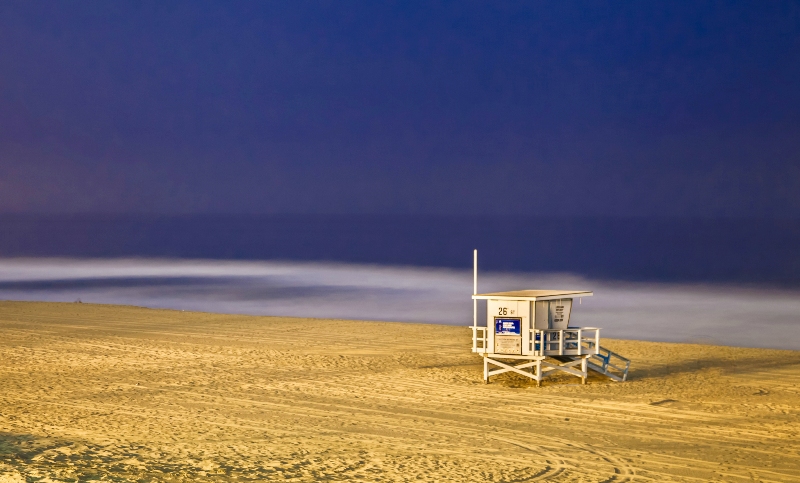 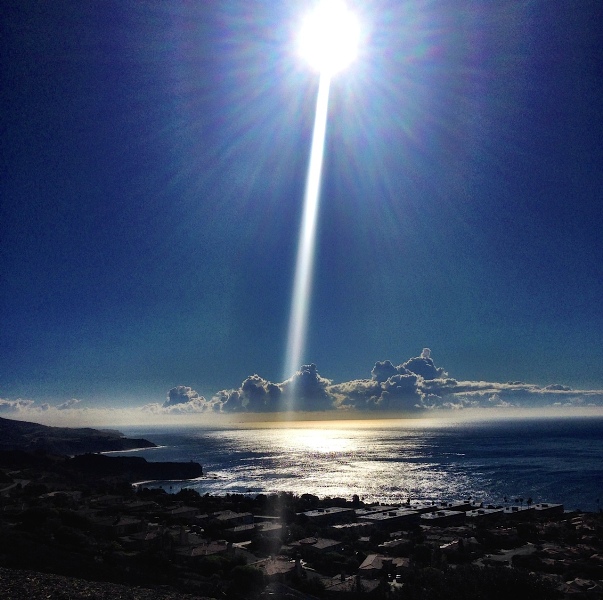 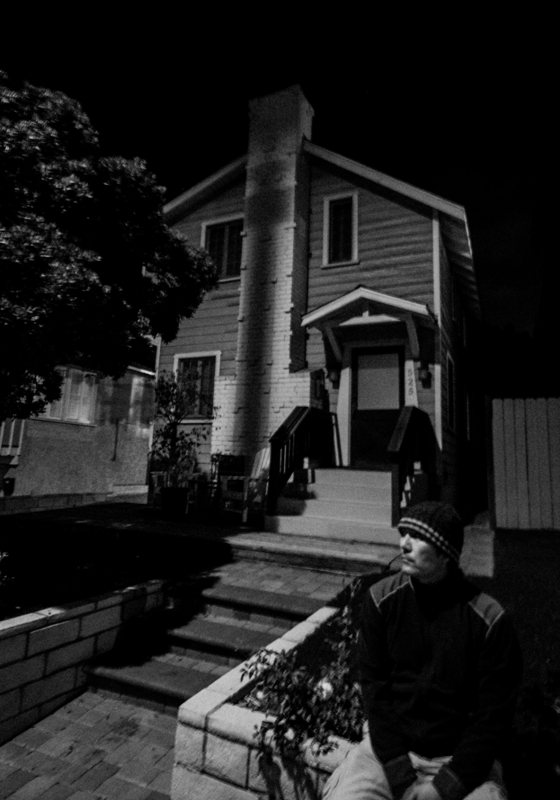 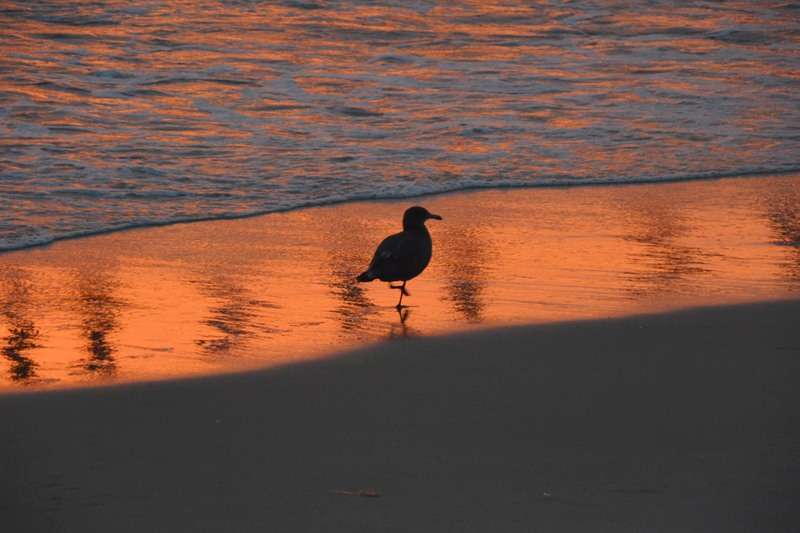 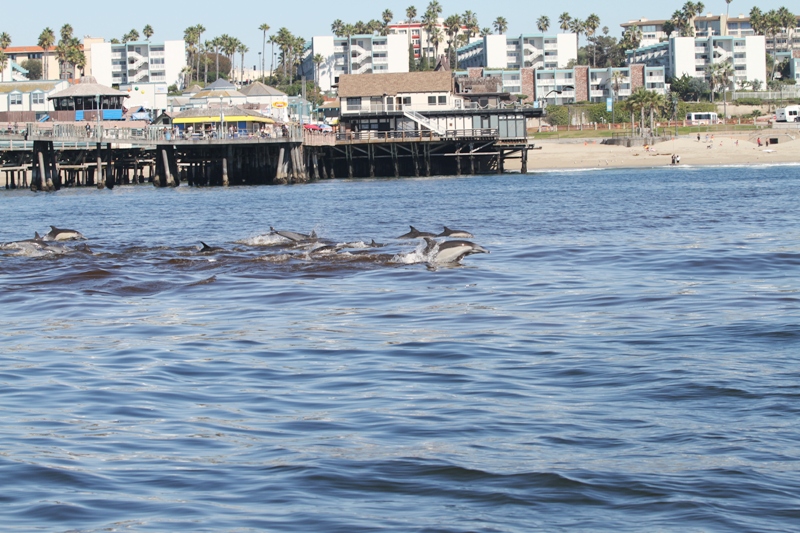 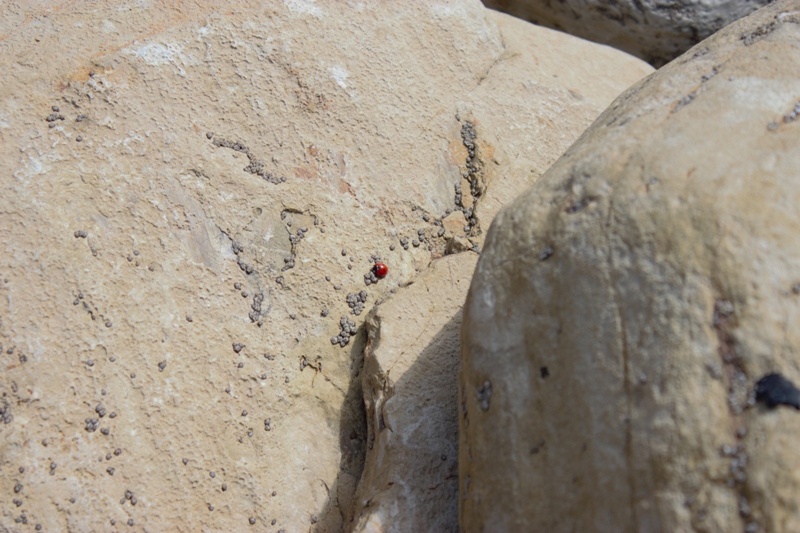 “Moon under the pier,” by Joel Gitelson

“Looking back,” by Renee Garcia

“Still of the night,” by Kathy Miller-Fujuimoto

“Whales ahead,” by Beverly Gates

“Old man and the sea,” by Dave Weldon

“Sunday with the boys,” by Frank Goroszko