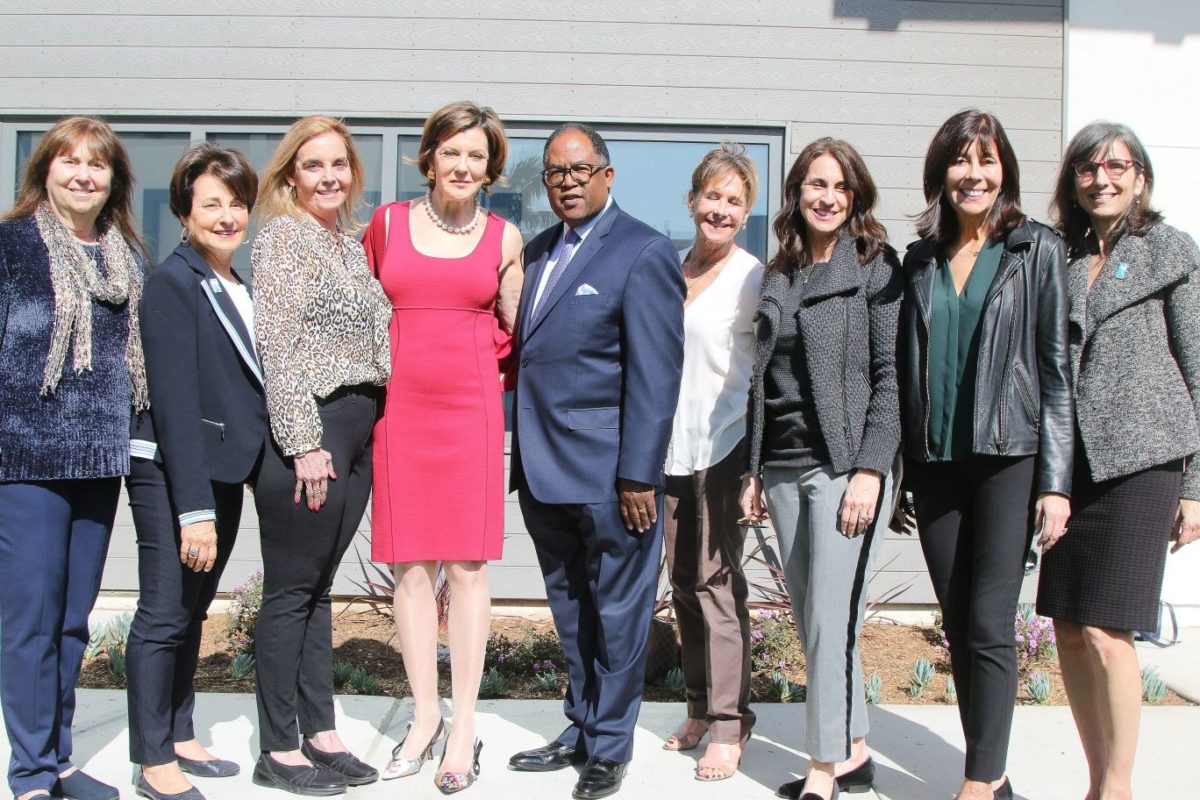 Kinecta Federal Credit Union president Keith Sultemeier told of contributing $150,000 to the Richstone Family Center upon learning it needed a sports field and equipment. Hawthorne Police Chief Mike Ishii said his officers coach kids on that field because “that’s what police officers do now.” Los Angeles County Supervisor Mark Ridley-Thomas said, “Partnerships require perseverance.” The County has a 40-year partnership with Richstone. Former Richstone director Dorothy Courtney said she is proud of the staff and volunteers, but most proudest of those with the courage to seek help at Richstone. EveryChild Foundation founder Jacqueline Caster said, “We’re only as good as the agencies we support.” Her 200-member foundation doesn’t have social galas, but still is able to donate $1 million a year to child support programs. Their grant in 2016 made possible the 5,000 sq. ft.  EveryChild Healing Center, whose unveiling last week was the occasion for all of the speeches.

For more about Richstone, visit RichstoneFamily.org.