by Mark McDermott  The County of Los Angeles is closing the Dockweiller Beach RV park for possible use as a novel coronavirus quarantine area.  Notices were passed out to current residents of the RV Park on Friday. According to Fox News 11, which first reported on the closure, the notice said that current reservations would […]

by Jeff Mitchell El Segundo Mayor Drew Boyles has been appointed to the Los Angeles County Beach Commission. Supervisor Janice Hahn made the appointment on Jan. 21. Boyles replaces former Hermosa Beach Mayor Jeff Duclos, who did not seek re-election to the Hermosa council when his term ended, last November. “Mayor Boyles has been a […] 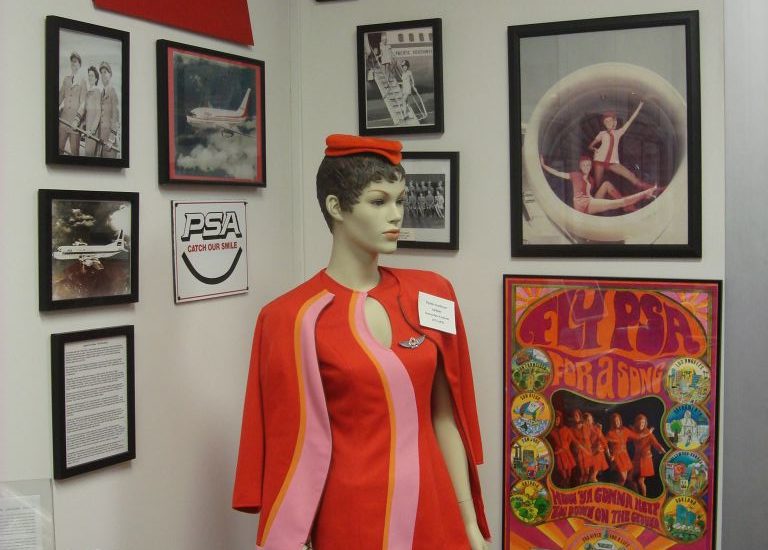 by Don Ruane The Flight Path Museum and Learning Center, on the southwest side of Los Angeles International Airport is home to a vast collection from the Golden Age of Flying. According to Smithsonian.com, this is the only facility dedicated to preserving the history of Southern California aviation and encouraging youth through education and scholarships […]

by Jeff Mitchell Following the lead of its neighboring cities to the south, El Segundo adopted a ban on the distribution of unrequested plastic straws, stirrers and utensils from food and beverage providers operating in the city. The ban, adopted at the Dec. 17 city council meeting, stopped short of the full, single-use plastics bans […]

El Segundo Word on the Street

Chin Chin Version 2.0 Chin Chin introduced dim sum to Los Angeles in 1983 with the opening of its now iconic Sunset Strip location. Last month in El Segundo, what might be called Chin Chin Version 2.0 opened with a menu designed for the health conscious and Instagram. “We want the food to look as […]