A new kind of car rental service that uses “smart cars”, charges by the minute and and allows users pick up and drop off the vehicle anywhere locally has been proposed for the South Bay.

The snow days began, of all places, in sunny El Segundo. Two years ago, employees at Mattel headquarters in El Segundo had an idea. The toymaker wanted to do something to brighten the holidays of children throughout Southern California whose families might not have the financial wherewithal for new toys or trips to places with […] 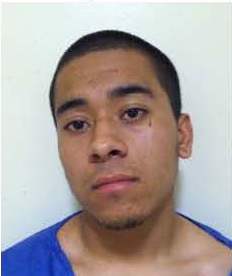 A 18-year-old man stabbed and critically wounded a co-worker and injured his boss last Wednesday afternoon in El Segundo. Nery K. Ramos was captured after briefly eluding a multi-agency manhunt. As Los Angeles County Sheriffs and El Segundo, Hawthorne, and Manhattan Beach police officers established a perimeter and searched with a helicopter and K-9’s, Ramos […]

A proposal to drastically revamp the driving range at The Lakes in El Segundo municipal golf course has come under fire from golf pros and longtime users who want to preserve the existing facility. TopGolf, a Texas-based company expanding throughout the nation, hopes to enter its patented, high-tech reinvention of the traditional driving range into […]

High tech golf proposed at The Lakes at El Segundo

A futuristic driving range that combines microchip-embedded golf balls, a sensor-laden field, and a lounge area featuring gourmet food and drinks has been proposed at The Lakes at El Segundo. TopGolf, a company based in Dallas, Texas, hopes to operate the 20-year-old driving range that is attached to the 9-hole municipal golf course. In late […]

Crowds gathered early on the south side of Los Angeles International Airport in El Segundo Friday morning to catch a glimpse of history. The space shuttle would be airborne for the last time. Kim Calimlim said she wasn’t planning on coming to the airport, but her husband’s excitement brought them to a grassy hill off […]

“Let me show you how we rock ‘n’ roll in Egypt,” said the Pharaoh in a Southern drawl, striking an Elvis-like pose, as audience members burst into laughter. The crowd faced a stage of professional grade lighting, sound and props, but sat on the grass at El Segundo’s Recreation Park. This was no ordinary theatrical […]

Mayor Carl Jacobson led an unusual joint State of the City address in which he was joined by City Council members Bill Fisher and Suzanne Fuentes in giving a multi-perspective assessment of where El Segundo stands and what the future holds. The good news, according to the officials, is that the city’s dynamic private sector […]

The long-awaited Smoky Hollow area study was recently released by the Urban Land Institute, and after thousands of hours of investigation and discussions by a team of planning experts with a combined 245 years of economic development experience, the 28-page report’s findings can be boiled down to this: if El Segundo builds it, Silicon Beach […]

A deal that would have brought a Fresh & Easy Neighborhood Market to downtown El Segundo has fallen apart, leaving a likely vacancy in the Richmond Street storefront that formerly housed Cooke’s Market. Mark Neumann, the head of locally-based 612 Twin Holdings LLC, told the City Council on Tuesday night that Fresh & Easy had […] 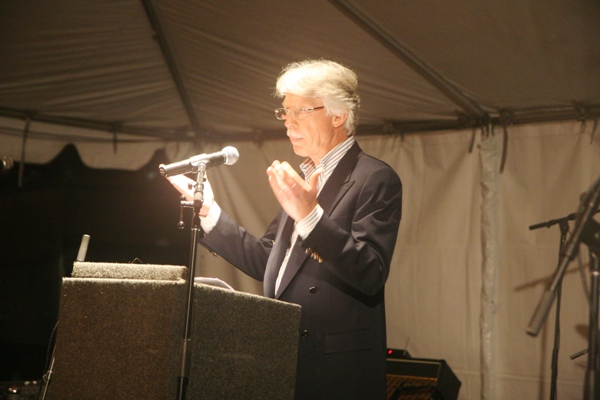 While the football team was stretching before practice, Steve Eno was warming to the idea of starting a new career. Eno, a former athletic and academic standout at El Segundo High, was a software programming consultant by day and an assistant football coach when the day was done. “It was one of those times after […]

Roseanne Barr is running for President of the United States. Seriously.

El Segundo High School will roll out a new biomedical science program next school year, continuing to strengthen its technical curriculum just two years after starting an engineering program. Like the engineering program, the biomedical program is spread over four years of high school. Both programs, called STEM for science, technology, engineering and mathematics, have […]