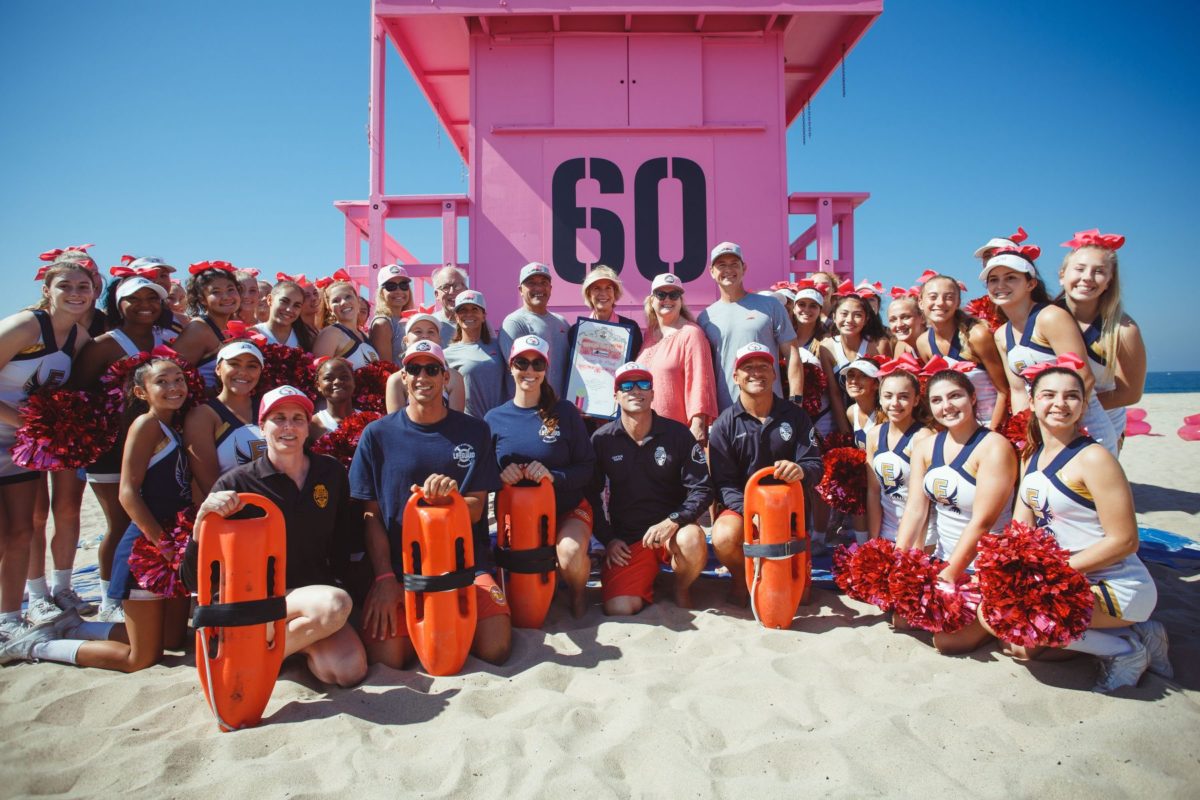 El Segundo Mayor Drew Boyles has been appointed to the Los Angeles County Beach Commission. Supervisor Janice Hahn made the appointment on Jan. 21. Boyles replaces former Hermosa Beach Mayor Jeff Duclos, who did not seek re-election to the Hermosa council when his term ended, last November.

“Mayor Boyles has been a leader in the beach community of El Segundo for years and he knows what it takes to be an advocate for beach communities and beachgoers,” Hahn said in a written statement.

“I know he is going to be an asset to the Beach Commission and I appreciate his willingness to serve our county residents and the millions of people who visit our beaches each year,” she added.

Boyles was first elected to the El Segundo City Council in 2016. Two years later he was named mayor by vote of his council colleagues.

Boyles also serves on the South Bay Cities Council of Governments as second vice-chair and as a member of the Southern California Association of Governments. He is also a past chair for the Santa Monica/Malibu Chapter of the Surfrider Foundation, a non-profit environmental organization.

“El Segundo is a vibrant beach community with a long legacy of surfers, board shapers, lifeguards and other ocean enthusiasts. During my tenure on the County Beach Commission, I will work hard to ensure we protect and improve this precious environmental resource,” Boyles said last week, after returning from a surfing trip to the Marshall Islands in the South Pacific Ocean.

The businessman and Navy veteran is an avid surfer. He has said publicly that he has a goal of surfing every country in the world — even those, somehow, that are land-locked. To date, Boyles said, he has surfed in 17 nations. Boyles holds both a bachelor’s degree and a graduate degree. He is married and has two children.

The Los Angeles County Beach Commission is a 20-member body appointed by the county Board of Supervisors. The panel is charged with reviewing county Department of Beaches and Harbors policies, capital projects and contracts.