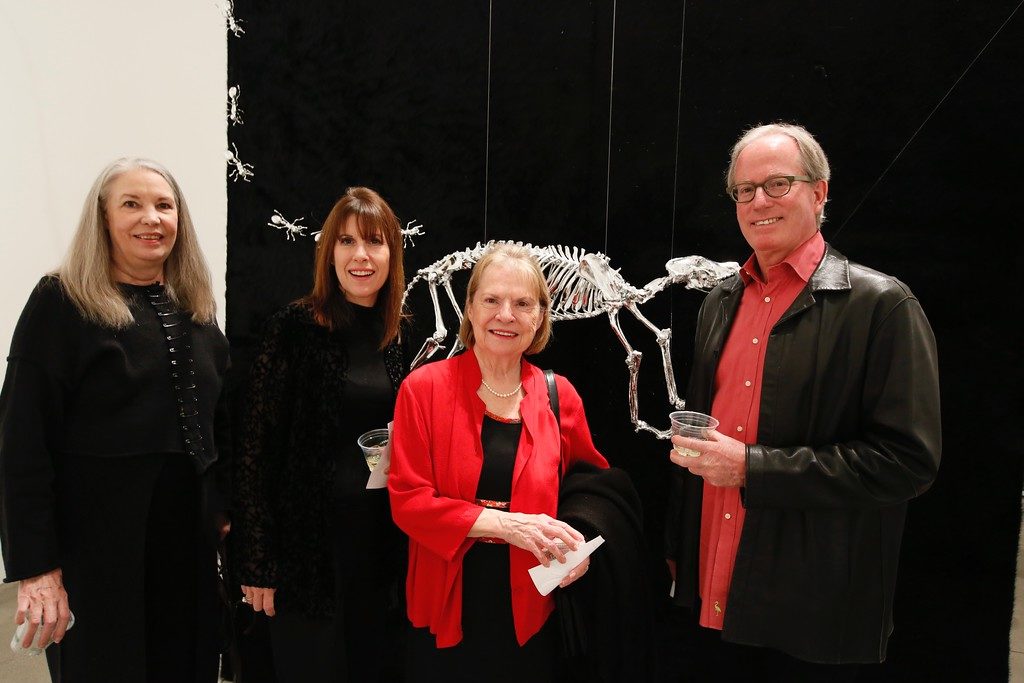 You’ve heard the expression. It’s not what it is, but what it can be, and it’s a saying that can be applied to many things, painting a picture, for instance, writing a novel, or preparing for a dance recital. On a larger scale, it can apply to urban planning, and that’s sort of the impetus behind “Elsegundissimo,” the latest intriguing show to open at ESMoA, the El Segundo Museum of Art.

ESMoA terms itself an art laboratory, and refers to its exhibitions as experiences. This has translated into creative endeavors that literally go beyond the usual museum or gallery setting and sometimes into the surrounding neighborhood as well (a redo of the former post office, sculptures on the beach, etc.). But, apart from decorating streetlamps over the holidays, what if the city was truly motivated to join in and, casting a wider net, to reimagine and possibly reconfigure the mundane into the whimsically inventive? 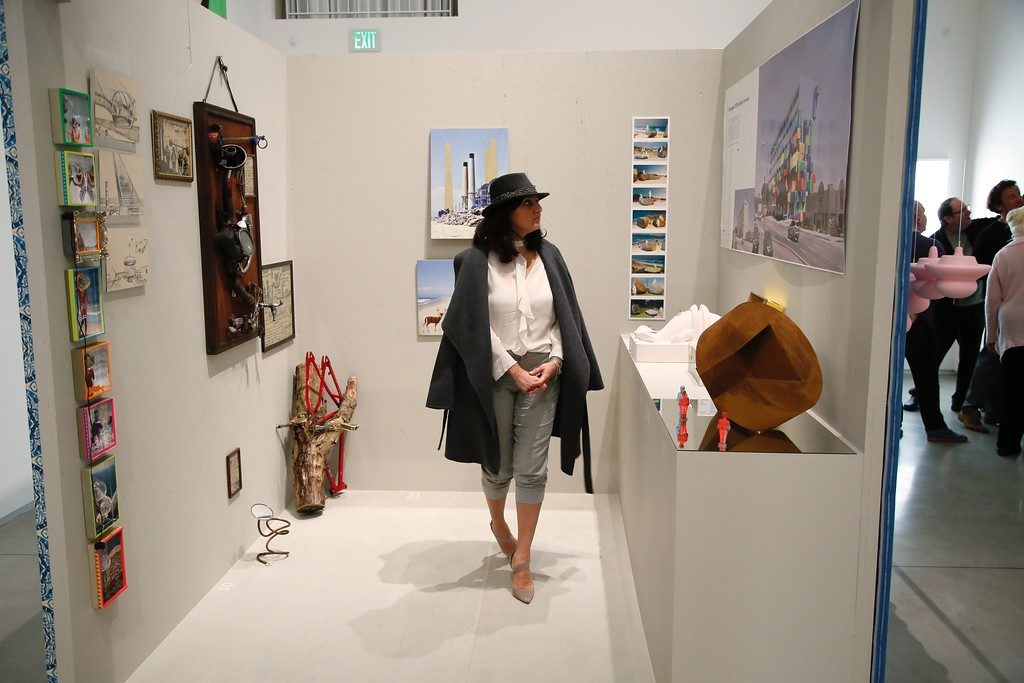 From left, Anka Roberts looks at the art during the opening night of the “ELSEGUNDISSIMO” exhibition held at ESMoA on March 3, 2017. (Photo by Ryan Miller/Capture Imaging) 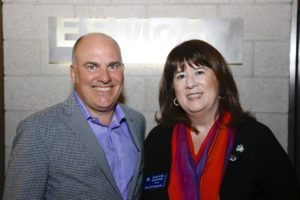 From left, Brian Sweeney, Co-Founder ESMoA and Suzanne Fuentes, Mayor, City of El Segundo, during the opening night of the “ELSEGUNDISSIMO” exhibition held at ESMoA on March 3. (Photo by Ryan Miller/Capture Imaging)

One idea leads to another

Two years ago, ESMoA came up with the idea of soliciting proposals for ways to improve but mainly to enhance the visual aspect of the City of El Segundo. That is, they put the word out and then began to collect designs and models which could be presented to the city’s art and cultural commission. According to Bernhard Zuenkeler, the curator of “Elsegundissimo,” about 100 proposals were received in time to be considered for the current show, and of these about 60 were from artists. But the important thing to note right here is that the collection process is ongoing, and that someone who wasn’t aware of it before can still participate.

Regarding submissions, there can never be too many. “We believe that ideas come from ideas Zuenkeler says, “and every idea is usually built on another idea. The thing is, ideas create synergies among each other. If you have a little bit of a critical mass, then I think the chances of it going somewhere will get a lot better.” 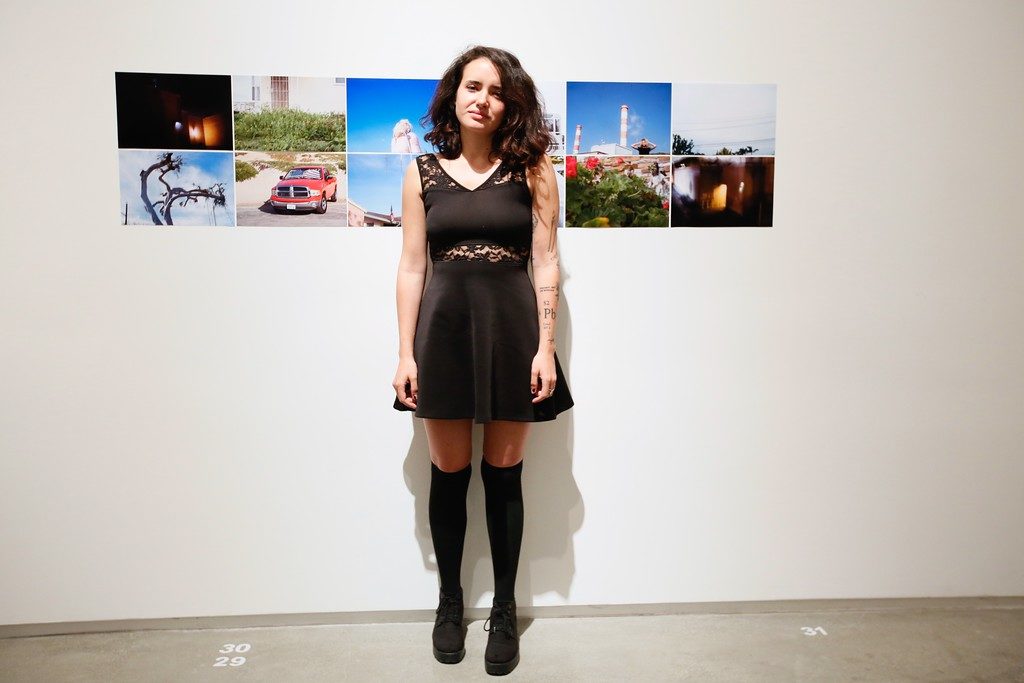 Artist Maria Destefano during the opening night of the “ELSEGUNDISSIMO” exhibition held at ESMoA on March 3. (Photo by Ryan Miller/Capture Imaging)

If we look around the gallery, we see many possibilities for cross-fertilization. For example, one could take the designs for oddly sculpted park benches or chairs and align them with the models of inventive playground equipment and the artificial boulders that can be illuminated from within. Someone else may look at these or other combinations and say, Well, what if you add so-and-so to the mix? 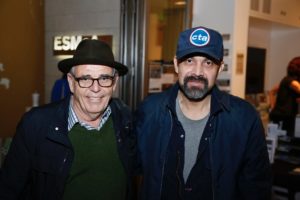 Artists Jim McHugh and Prime during the opening night of the “ELSEGUNDISSIMO” exhibition held at ESMoA on March 3. (Photo by Ryan Miller/Capture Imaging)

If the city has an open mind

People who were tempted to submit proposals no doubt wondered what level of quality was expected from them, but Zuenkeler says that what he and others at ESMoA were after wasn’t perfection, per se, but rather innovation. People were told not to stress over highly refined models, although when it comes to that very few artists limit themselves, and so many of the artworks on view are gems in themselves.

Also, as the platform rather than as the judge, it hasn’t been ESMoA’s intention to critically assess the proposals. “Right now, we’ve just put up different ideas,” Zuenkeler says. “We didn’t make a pre-selection.”

But of course somebody will have to evaluate the feasibility and aesthetic of each project, so whom might that be?

Well, at first the proposals will be voted on. “We will also ask a jury to pick three of what they think are the best ideas. We are still putting the jury together, but the people who will be on the jury will be meaningful people, so that you cannot really ignore their recommendation. 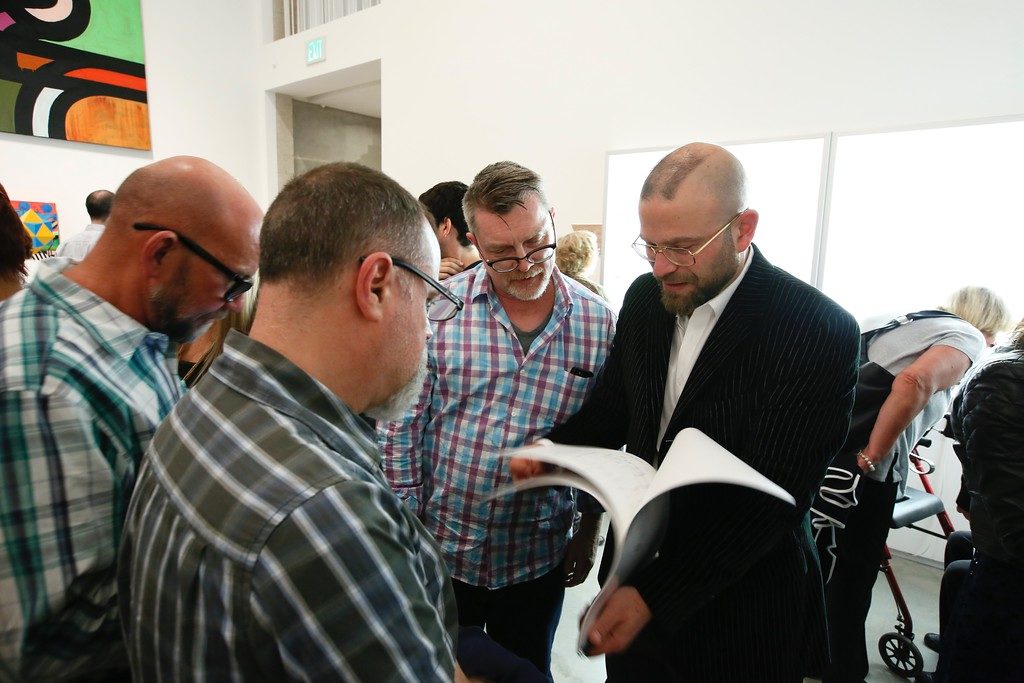 “But the nice thing,” Zuenkeler continues, “is that we wanted to create not a top-down process but a bottom-up process.” What this means is that instead of ideas beginning with city officials and then filtering down to committees and experts, the committees and experts will be the ones presenting their recommendations to city officials. To put it succinctly, it begins with the artists.

In this case, the city simply needs to be open to hearing about them. Which by all accounts they are. 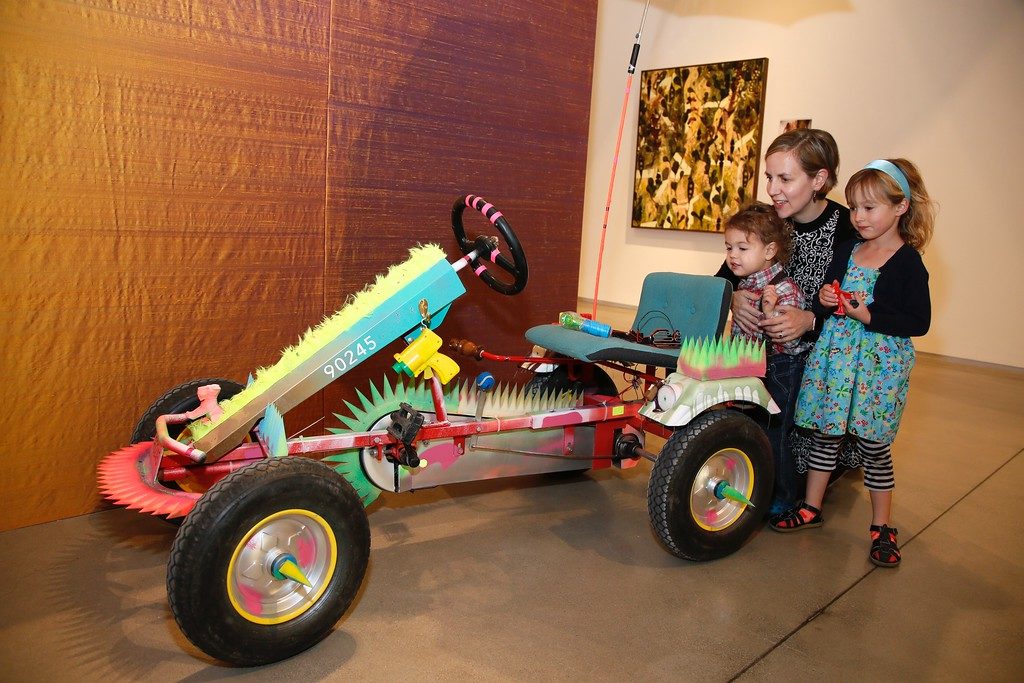 From left, Luke Haberman, Kelly Williams and Zoe Haberman during the opening night of the “ELSEGUNDISSIMO” exhibition. (Photo by Ryan Miller/Capture Imaging)

The start of something grand?

One can see “Elsegundissimo” as the start of a beautification project, and where many of the more modest proposals (a redecoration of benches, street signs, awnings, sidewalks, for example) could be crowdfunded. Certain proposals may be attractive, but perhaps a little ahead of their time. Most urban development proceeds in increments. 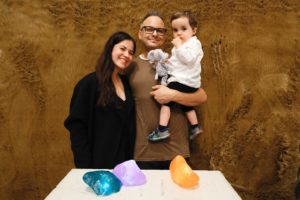 Just as there are advocates, there always seem to be detractors.

For all that, we’re still at the beginning. Over the next few weeks various panels and programs will take place (check back on the website), so that some of these proposals, still in nascent form today, may then emerge on a more solid footing. This is an ambitious project with perhaps unlimited growth. In other words, round and round it goes; where it stops nobody knows.