Former teacher Barrow returns to HB schools, as board member 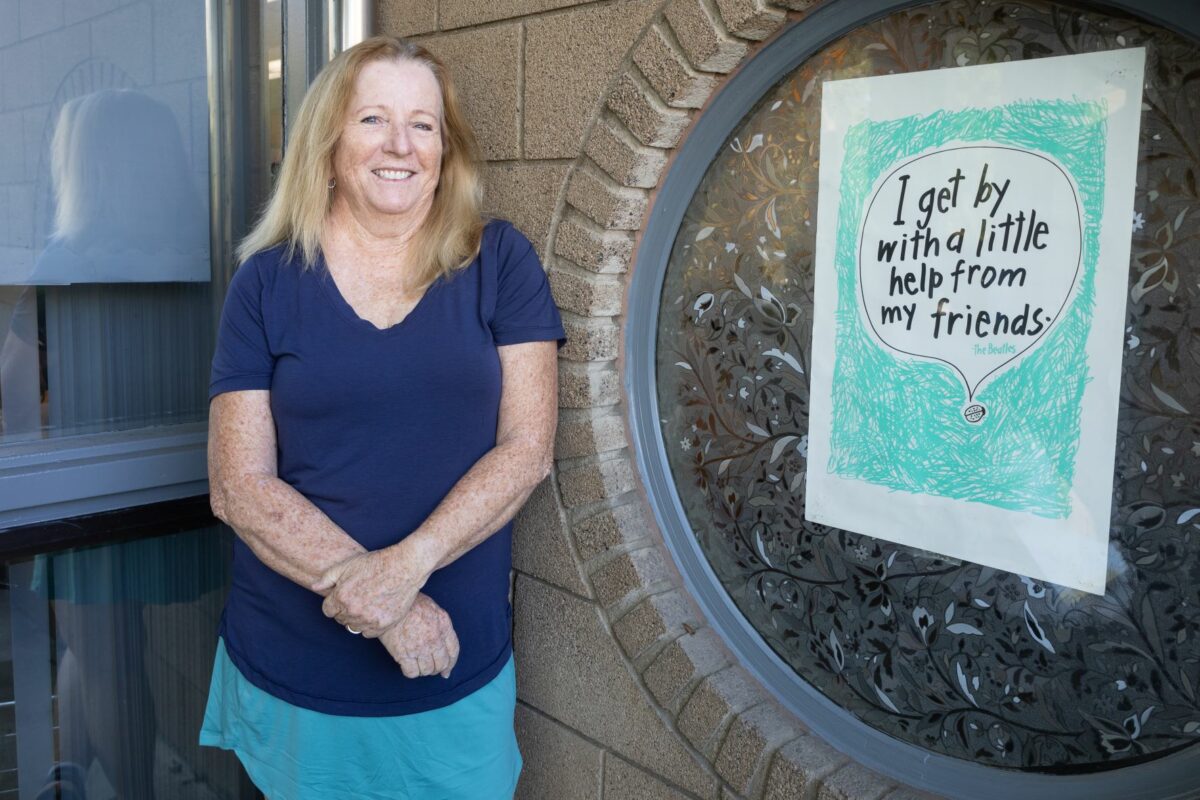 It was a favorite memory of her eighth graders, as well. At the start of the school year, they would ask her when they could start work on the Writing Project because they remembered being a part of itt when they were third graders.

Presentation of the hardbound stories to the third grade protagonists was a highlight of eighth grade.

A grant from the Hermosa Beach Education Foundation made the costly project possible. Barrow had 150 eighth graders each year.

During most of her years at Valley, Barrow was the sole eighth grade language teacher. As a result, just about every family that has lived in Hermosa Beach over the past two decades, had children in Barrow’s class. Which made her a formidable candidate when she filed to run for the Hermosa Beach School Board in the upcoming, November 8 election.

So formidable that the only other candidates who filed to run for the three open seats on the November 8 ballot were incumbents Margaret Bove-LaMonica, and Jennifer Cole, whose terms expire this year. Board member Stephen McCall, whose term also expires this year, decided not to seek reelection.

As a result of just three candidates for three seats, the school board election was canceled, Bove-LaMonica, and Cole will be reappointed and Barrow will be newly appointed to the three open seats in December

Barrow was on vacation in Europe with her husband Quinn, Manhattan Beach’s city attorney, when she learned she would not need to campaign.

“I don’t know why no one else ran. But I’m glad because I’m not a politician. Maybe it’s because people are happy with the current board,” Barrow said in a recent interview.

District and teacher relations have also been relatively peaceful. The two parties are currently in contract negotiations.

Barrow recalls going out for drinks with then superintendent Gwen Gross after the annual Halloween Festival.

“We’re a small, underfunded district. We have common needs. We’re one team. We don’t need to bark at one another,” Barrow said.

But she also said she looks forward to bringing a teacher’s perspective to the board.

“I told Superintendent Jason Johnson I’d like to be the board liaison with the teachers,” she said.

“The kids always come first. But sometimes things get thrown at teachers during negotiations. It is better for the kids if the teachers have a say in how things are run,” she said.

Barrow said she decided to run for school board because after a year of traveling and playing tennis, she missed being around kids.

“My three daughters went to Hermosa schools, I was PTO president, and an early member of the education foundation. When school opened this year I visited eighth grade social studies teacher Tammy Hath at her classroom. Our classes were next to each other, and we used to greet students each morning from a porch we shared.”

“People always asked me how I could teach eighth graders, because they are so hormonal.”

Barrow used the word “squirrely” to describe them.

“I told the kids I was getting them ready to hit high school running.”

“Students came to me already knowing how to write a five paragraph essay, with a beginning, middle and end,” she said.

The district’s adoption of Google Docs five years ago has also helped, she said.

“With 32 students in a class, I couldn’t sit with each one. But with Google Docs, I could log into what they were writing, and make suggestions with the Google comments feature.”

She said she doesn’t believe student behavior has changed since she began teaching two decades ago, despite the increased focus on student emotional well being.

(The Hermosa School District recently received a 2020-21 California Pivotal Practice Award for its “achievements in social-emotional wellness and academic intervention.” The award was previously known simply as the California Distinguished School Award.)

“Social well being  has become a trigger point. But I taught the same way when I started as when I retired. I sent the occasional bullyt to the counselor to find out what was behind the behavior. But we always taught tolerance, acceptance and inclusion. Those are low bars,” she said. ER