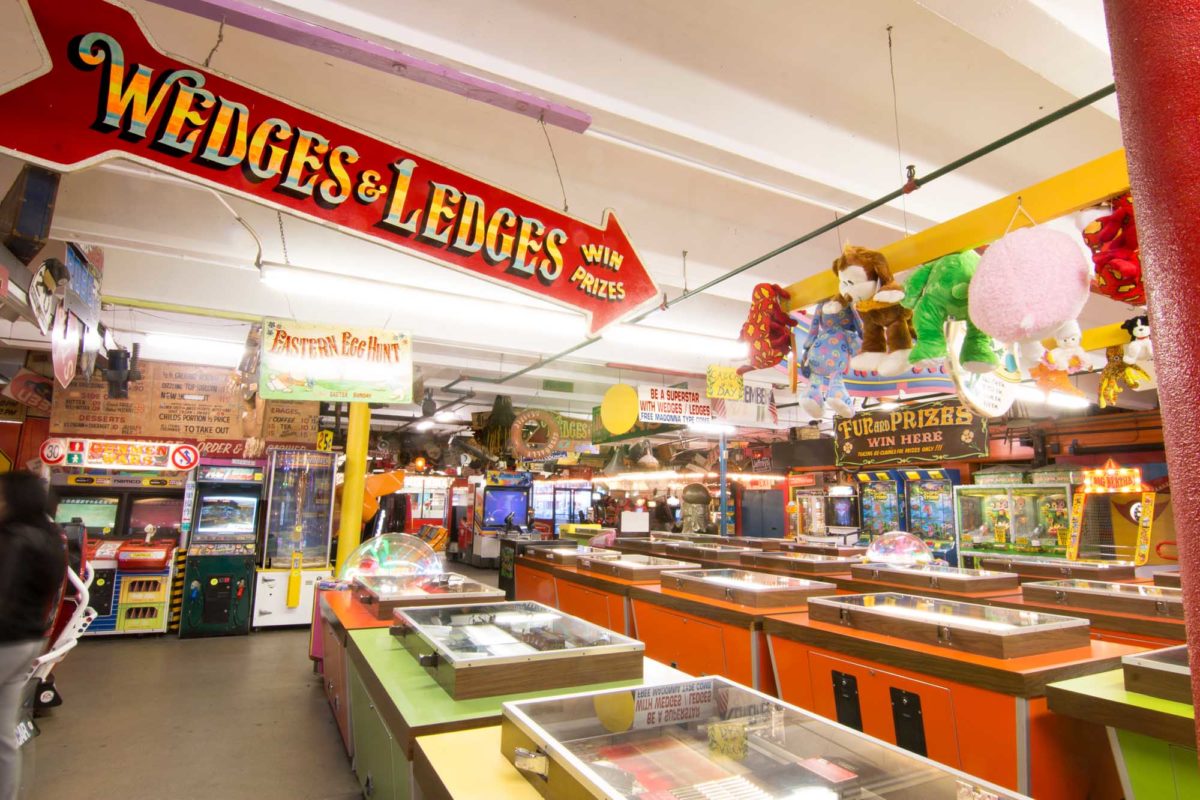 The Redondo Fun Factory is shuttering for good on Sunday, according to owner Steve Shoemaker. After the longtime Redondo waterfront arcade and attraction closes for the last time, everything in the building will be up for grabs to anyone with cash — and anything that they don’t sell will be up for auction.

“I’ve been fighting with the City of Redondo for almost 50 years, and I’m just tired. It’s sort of like — you raise your daughter, she’s leaving home and it comes that time where you just say ‘hey, have fun!’ That’s where I am,” Shoemaker said in an interview on Friday.

The Redondo Fun Factory is a drafty, cavernous space that’s part carnival midway (complete with ticket redemption area), part arcade and part flea-market (the ticket redemption prizes). It’s always buzzing, too — kids, couples and people with too many quarters in their pockets are often drawn to the legion of video games and quarter-sinking skill-games of Shoemaker’s own design.

In recent months, the perpetually-vocal Shoemaker has been openly lobbying City Hall to work with his company, Redondo Fisherman’s Cove Company (the actual leaseholder), on establishing a new lease agreement for the arcade. That, he hoped, would allow him to keep it open on a month-to-month basis beyond the terms of a $9 million buy-out agreement approved by the City Council in 2017. The agreement was believed to be the final piece in the road toward the CenterCal waterfront redevelopment project. Shoemaker saw a chance to have his cake and eat some too, but has been repeatedly rebuffed by the City. His deadline to leave and still receive his payout is January 2020.

Since April, Shoemaker has given multiple timelines for closures, changing his mind several times as he became reenergized in his fight against the City. This time, it seems, may stick. Redondo has closed multiple floors of the parking structure directly above the Fun Factory for repair until January, and he’s feeling the pinch.

“I was up all night, thinking of what I should do with the construction. The building looks like a tent, and our business is off by 50 percent,” Shoemaker said. “If we were open another [summer] season, I’d stay open indefinitely, but we’ll lose money every week until they stop building.”

Shoemaker’s partnership with the City went adversarial almost as soon as the ink dried on his original lease in 1972.

The business opened as the Sea Inn, a drafty bar overlooking the fishing boats of King Harbor’s Basin 3. But when Shoemaker realized he was making better money from video games than he was beer sales, he pivoted into the arcade business.

Redondo Fisherman’s Cove Company’s original lease at the base of Redondo’s Pier Parking Structure cost him a minimum of $1,125 per month, plus a percentage of monthly gross sales, for approximately 16,659 square feet, growing to about 29,000 square feet in 1974. (As of the most recent deal with the City, RFCC pays a base monthly rate of $8,325.)

Shoemaker’s feud with City Hall pitched up when then-Mayor Bill Czuleger argued against Shoemaker’s 1974 lease extension. The two sides continued to war over the years, reaching a height in 2003, when Shoemaker — who owned a moderation-free image hosting website during the Wild West days of the Internet — was found guilty of misdemeanor child pornography charges for files found on his servers.

At last, 82-year-old Shoemaker is tired of fighting, and he’s giving up without holding a grudge. 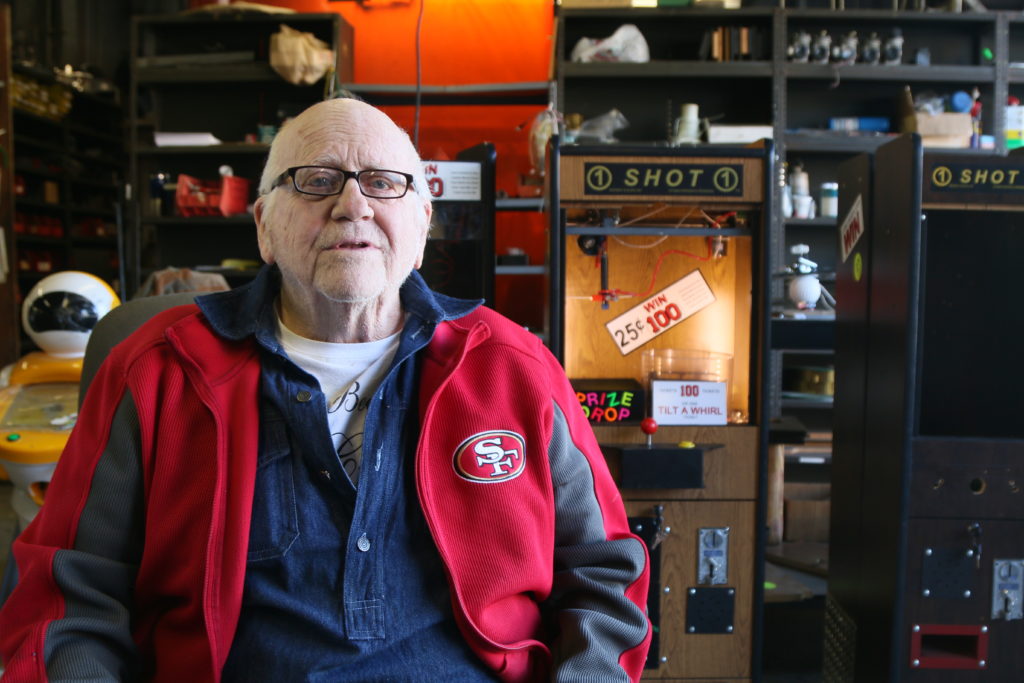 “They wanted an attraction, which I gave them. And the City’s been wonderful to me — I had my ups and downs…but I don’t hold anybody responsible for that. It’s just part of life,” Shoemaker said.

He’s not sure what’s next for the space, and officials within City Hall are hesitant to comment on Shoemaker’s announcement, knowing that he’s changed timelines on closure often in past months.

“There was a lot of good family fun, and I hate to see him go early,” said Redondo Beach Mayor Bill Brand. Then-Councilman Brand was on the losing side of the 2017 buyout vote, urging the City to hold off. “I’m disappointed that we had to cobble together $9 million so he could leave seven years early, all for a project that blew up…onward and upward, then.”

According to Brand, there are “no future plans for the site at this time.”

“My guess is that they’ll tear it out and put in parking, but that’ll destroy the Boardwalk,” Shoemaker said. “But I’m out.”

His plan is to sell or auction everything but the concrete: games, signs, prizes, and even his famed Tilt-A-Whirl, which he said already has “two or three” interested buyers.

The Redondo Fun Factory will be open from noon to 8 p.m. on Sunday, Oct. 13. Prizes will be discounted by 50 percent, and Tilt-A-Whirl tickets will be reduced to $1.