Get vaccinated against COVID, or get fired, Hermosa Beach Council tells city employees 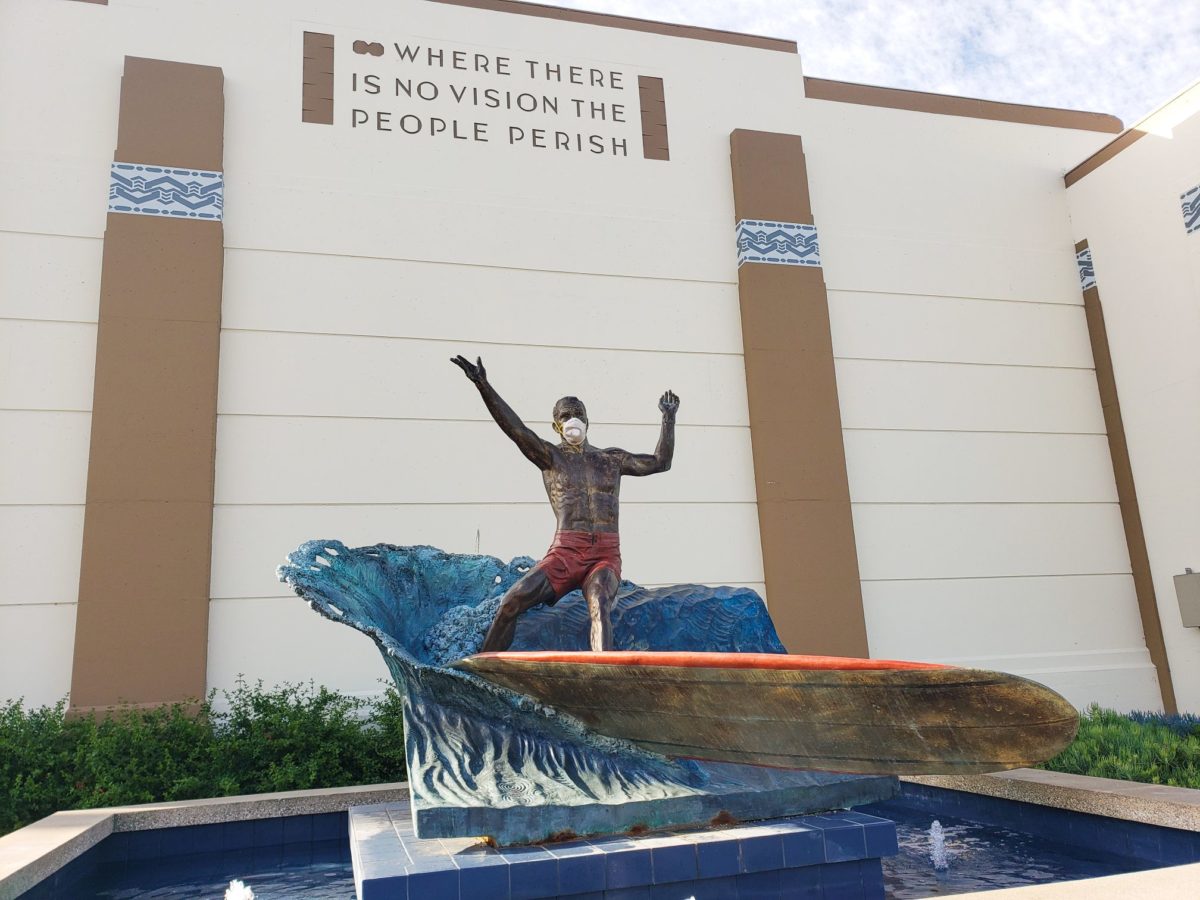 Hermosa Beach city employees must be vaccinated by Nov. 12, unless they have a medical or religious exemption. Photo by Kevin Cody

Hermosa Beach employees must be vaccinated by November 12, or they will no longer be allowed to work for the city, unless they have a medical or religious exemption.

The policy was adopted by the City Council on a 3-2 vote Tuesday night, following a long discussion

Apart from full- and part-time city employees, others subject to the vaccination policy include city boards and commissions; citizen volunteers, including CERT (Community Emergency Response Team), police officer reserves, board volunteers, and interns.

Detoy, a Los Angeles County firefighter, said he had a “very bad reaction” to his COVID vaccination, which he received after contracting COVID at work.

During a previous meeting, Jackson said he opposed the mandate. Tuesday night, he initially expressed support for staff’s recommendation.

“Since our initial discussion,” he said, “I have learned a lot. You can’t serve if you can’t work. Readiness is compromised if you are not ready. This is a hard decision.”

But when the mandate motion was presented, Jackson said, “I was a no before I was a yes before I was a no. I believe in vaccination, and also that people have a choice.”

Council Member Mary Campbell agreed “this is an extraordinarily complex public health issue. It’s not easy to make a call like this, but when it comes to public health we need to be a participant in the solution.”

Campbell, who earlier had expressed concern about an employee mandate, asked for “a middle ground” to exclude certain volunteer groups, but eventually joined the majority to put the mandate policy in place.

Mayor Justin Massey spoke for the majority: “We are just standing up for science and for facts.”

Council Member Stacey Armato suggested splitting the proposal into two pieces, with one excluding volunteers. City Council Mike Jenkins countered, “That makes no sense. This is a policy that you either vote up or down. It’s not separable.” ER