“God’s Country” – There is no god here [MOVIE REVIEW] 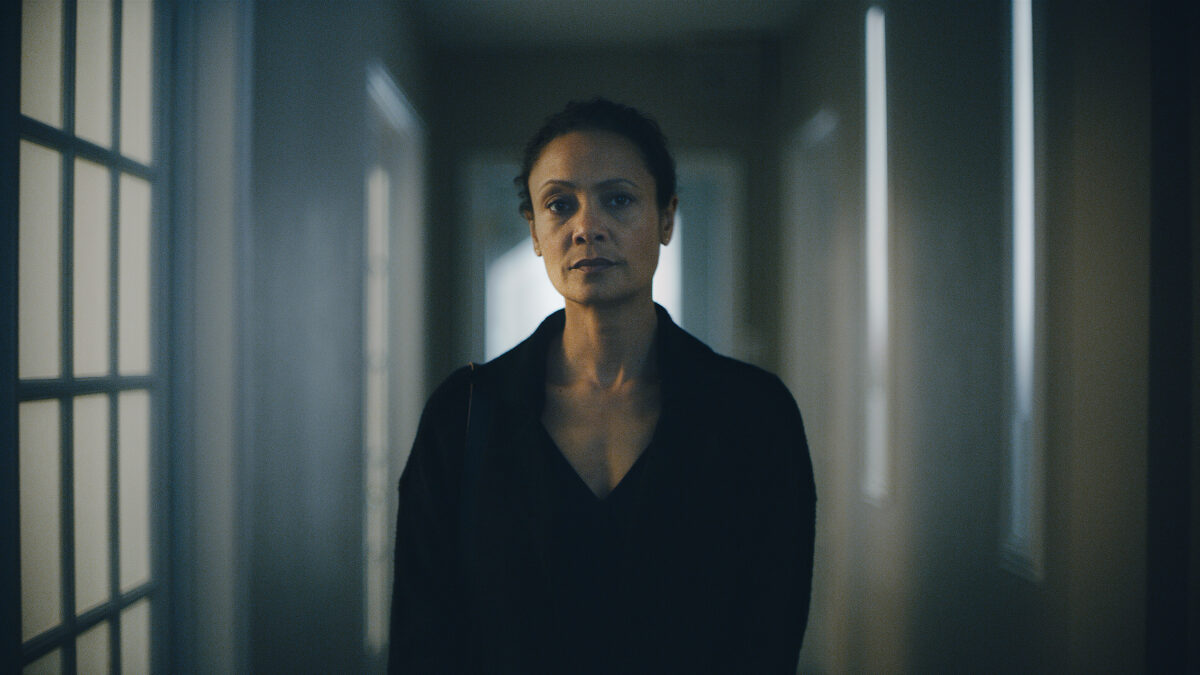 Director and co-writer Julian Higgins is very clear from the outset that he was making a western. How do we know? The first few minutes are a pastiche of 19th Century photos of Western iconography—Native Americans, cowboys, ranches, farmers, settlers – followed by a sweeping shot of a mountain range in a desolate winter landscape. 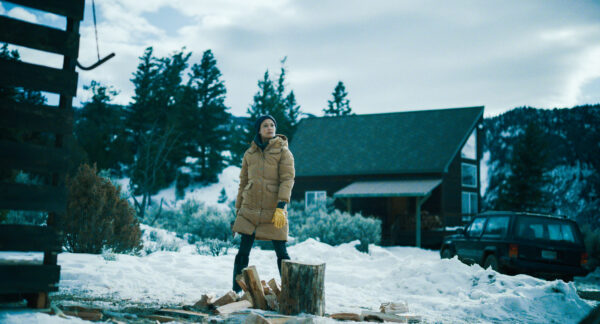 We first meet our heroine, Sandra, an African American woman at a funeral parlor as she presides over the cremation of someone in a pine box. Sandra is a college professor in this small, unidentified, western town. At the departmental meeting, she is the only person of color and one of two women in a sea of white, patronizing men. Returning home, a pickup truck drives up and parks. Out of the truck come two hunters armed with shotguns. They have not come to disturb her, they explain, but to park closer to the woods where they will hunt. Trying to be as polite as one can be when speaking through tight lips, she points out that this is her private property and she would like them to leave. Despite their protestations and her insistence, they leave ungraciously. She is soon subjected to threatening behavior. Reporting it to the one acting sheriff only serves to exacerbate the situation.

Had Higgins chosen to fully explore this scenario, he’d have been on track to tell a good, menacing tale. Sandra is Black, her antagonists are obviously of the Proud Boy persuasion. That story is both simple and complex, rife with the roots of old west conflicts.

Instead, Higgins opts for the “kitchen sink” style. Sandra’s character is menaced by the locals, by her colleagues, by the land, and by her backstory. So what we have in this fish-out-of water story is a hodge podge mess all settled on the shoulders of the protagonist. Sandra is an ex-cop from New Orleans who resigned her position after experiencing the abuses of African Americans during Hurricane Katrina. And that was her “God-fearing” mother, taken unwillingly from her beloved New Orleans, in the pine box, in case you need another thread that really doesn’t go anywhere. 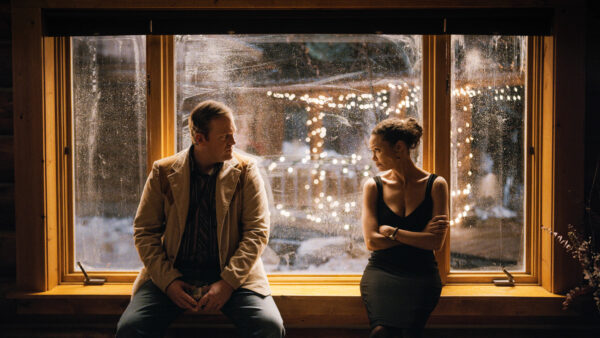 Jeremy Bob as the Acting Sheriff and Thandiwie Newton as Sandra in “God’s Country.” Photo courtesy of IFC Films.

Where does it lead? To a cataclysmic finale where, and even with all the fire power, it’s one more disappointment in a sea of storyline dead ends.

Higgins and his co-writer Shaye Ogbonna missed opportunity after opportunity to make a story of complexity instead of one that’s just overly complicated. With a couple of right turns, this could have been a modern day “High Noon” with Sandra as the hero against the Proud Boys. This is decidedly not that film.

Worse than the meandering plots is the waste of a truly excellent actress, Thandiwe Newton, as Sandra. She stoically does the best she can with what she’s been given, but it’s a losing battle. She’s very watchable but I’m not sure that even she was able to suspend the belief necessary to carry off this role.

It is obvious that Higgins subscribes to the philosophy that more is never enough. Andrew Wheeler’s cinematography relies on a very dark palette. The film would have greatly benefited from more variation in color and light because the juxtaposition between scenic beauty and dark actions would have helped tell the story. But that’s the least of the problems.

The source material for “God’s Country” was Higgins’ award-winning student film, “Winter’s Light,” based on a short story entitled “Winter’s Light” by James Lee Burke. Expanding this into a feature length film was ill-advised.

Opening September 16 at the Del Amo 18, the Rolling Hills 20, and Citywalk Stadium 19, among many other Los Angeles and Orange county venues.