“Have You Seen this Man?” – No. Enough said [TELEVISION REVIEW] 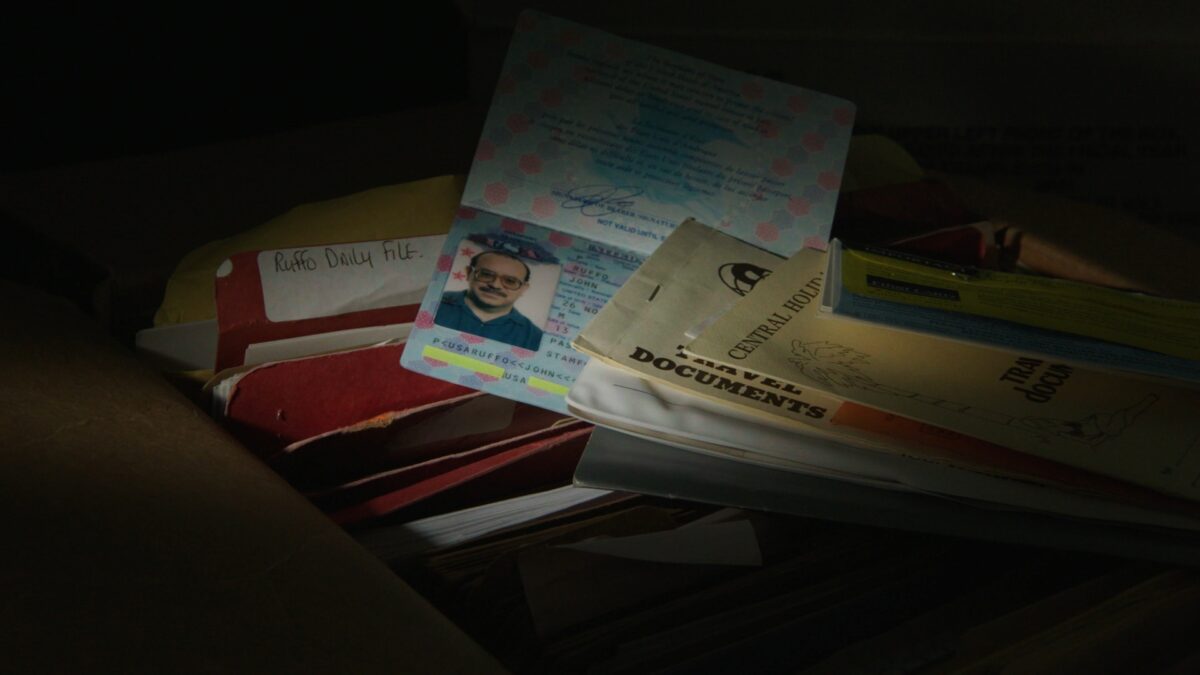 JOHN RUFFO CASE FILES in "Have You Seen This Man?" (ABC News/Frame Grab) 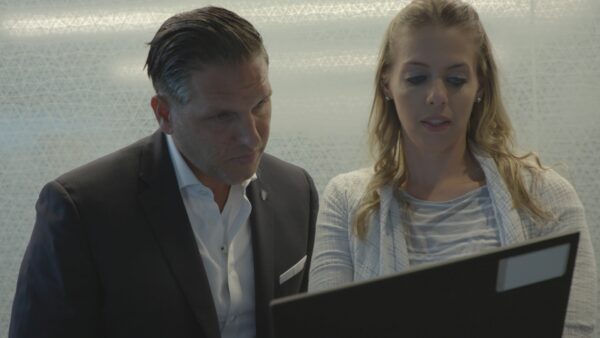 ACTING DEPUTY CHIEF OF US MARSHALS ERIC RUNK, DEPUTY US MARSHAL DANIELLE SHIMCHICK in “Have You Seen This Man?” (ABC News/Frame Grab)

“Have You Seen this Man,” the new three part docu series on Hulu purports to present answers to the 1997 disappearance of John Ruffo, a con artist who perpetuated a scam that defrauded banks of more than $350M.

Based on a podcast created by Sunny Hostin, “Have You Seen this Man” circuitously lays out the story of John Ruffo who, along with his partner, Edward Reiners, very cleverly created false entities in the name of the Philip Morris Corporation and got banks to lend them money without ever verifying if, indeed, they represented Philip Morris. Very clever, and it went on for several years. It had to continue because Ruffo and Reiners were playing the market badly and needed fresh cash to repay the older loans. This was basically a Ponzi scheme that targeted banks.

Ruffo was a master at convincing others to believe his many deceptions but eventually he and his partner were caught. Reiners is presently in prison. This shallow exploration of the underlying fraud focuses more on Ruffo’s magician-like escape into the ether on the day he was to surrender to custody, leaving his wife and family to face the dire financial consequences of losing the bail they paid for his release prior to sentencing.

Because there really isn’t enough material for 3 episodes, the filmmakers use lots of unrelated information to stretch things out. Ruffo, an Italian American, flew under the radar for most of his life. The signs of dishonesty were always there, hidden in plain sight with all the mysterious contracts, sales, and purchases that seemed unrelated to the computer sales business he founded soon after college. Trying to tie him to Italian American organized crime was just a bridge too far, especially when the filmmakers kept circling back to Sparks Steakhouse above which he had his offices. It was where, in 1985, Paul Castellano was shot on the orders of John Gotti. The producers then alluded to the possibility of a tie to Gotti, especially because Ruffo once had his haircut in Italy by the same barber who used to shave Gotti. All of these “revelations,” much like most of the other “revelations” in the series, are punctuated by that newsmagazine dramatic music you often hear on shows like Geraldo Rivera. 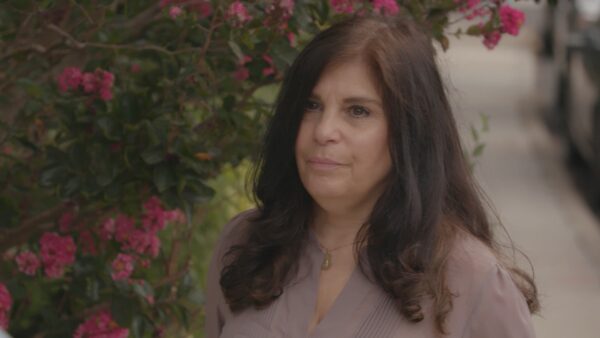 LINDA LAUSTEN in “Have You Seen This Man?” (ABC News/Frame Grab)

There are definite moments of interest. Retired FBI agents, past and present lawyers, former employees, U.S. Marshals, and Ruffo’s poor hapless wife Linda weigh in and these interviews are quite informative. Less instructive and more annoying are the reenactments of the pre-indictment lives of all the players. But then, to be fair, I hate dramatizations with actors working off scripts that purport to portray what happened and was said.

John Ruffo was not a handsome man, and this seems to be the worst crime he committed. Doughy and balding, his physical appearance is brought up over and over again, as though it is inconceivable that someone so ordinary could perpetrate a major fraud and strike a deal with the Feds that, in its own way, encouraged his flight. Perhaps if he had looked like Leonardo DiCaprio as Frank Abagnale Jr. in “Catch Me If You Can” he would have made a more acceptable villain. It is, as admitted by the U.S. Marshals that have been unsuccessfully tracking him for over 20 years, his very ordinariness that has allowed him to escape notice for such a long time.

Ruffo is, undeniably, a bad guy. His own family, placing their trust in him, lost all their possessions when he skipped town. He pled guilty to his crimes and then disappeared. He may or may not have been some kind of agent for the government which may or may not have helped engineer his escape. The collusion of the FBI, like almost everything but the facts in evidence, is as fabulistic as his own tales of grandeur. Unlike most “true crime” dramas, there is no satisfying ending. John Ruffo is still out there, allegedly living on the $10M the Feds never recovered. He could be in the Islands, or Greece, or Italy (he already knows a good barber), but the U.S. Marshals are bound and determined to get their man. In the meantime, watch the 13 minute interview of Edward Reiners explaining the scam on the September 8, 2019 episode of “60 Minutes.” Be assured that if they ever catch the tubby, hair-challenged Ruffo, someone will revisit his crimes.