“Heaven’s Gate: The Cult of Cults” – Another highway to Heaven [MOVIE REVIEW] 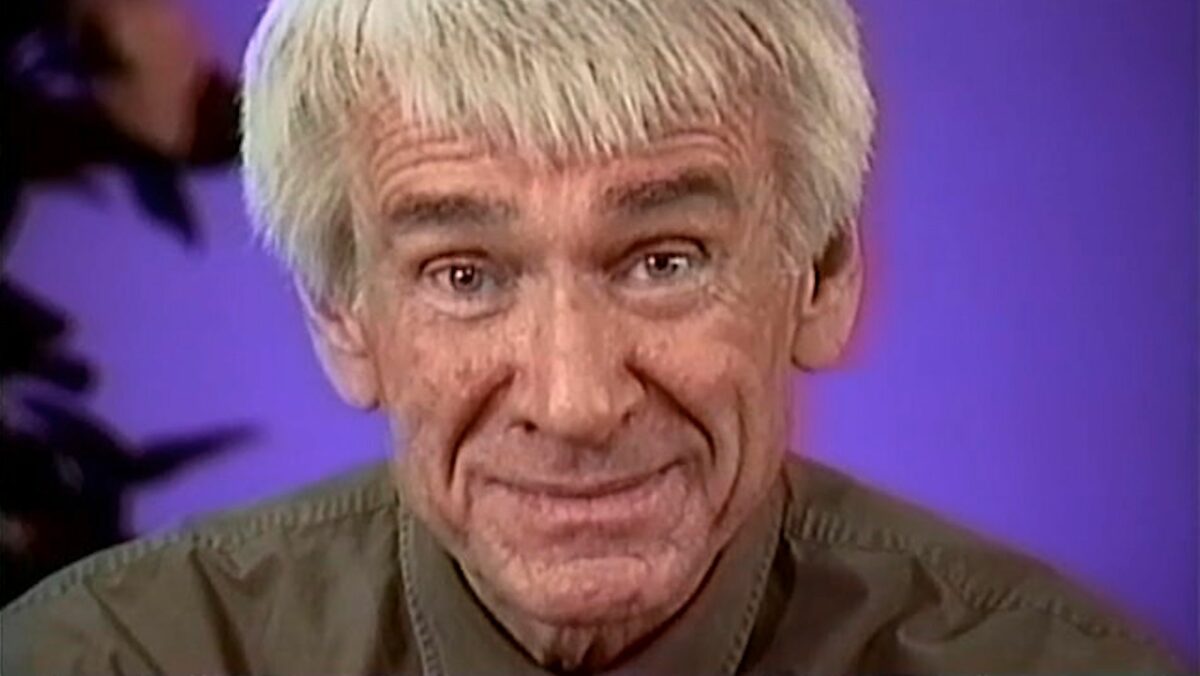 “Heaven’s Gate: The Cult of Cults” is, as the publicity states, a thorough examination of the mysterious group that committed mass suicide in 1997 in a luxurious Rancho Santa Fe, California home. All were wearing identical Buster Brown haircuts, clothing adorned with badges that said “Heaven’s Gate Away Team,” and black Nike athletic shoes. It was the largest mass suicide on United States soil. The bizarre nature of the group led more to satirization on comedy shows like “Saturday Night Live” than to sympathy for the loss of life. Nike had to discontinue the brand worn by the suicide victims and Rancho Santa Fe changed the name of the street where the house was located.

Directed by Clay Tweel, this is an in-depth exploration of the group, their philosophy, and their followers. Many psychological and sociological experts give expert testimony on this group as well as cults in general. Reza Aslan, the erudite scholar and writer on religion, is particularly insightful. But so are the other talking heads, one of whom actually infiltrated the group to analyze the tactics.

Co-founded by Marshall Applewhite and Bonnie Nettles, they became known by the names Do and Ti (a reference to the song “Do, a Deer” from The Sound of Music, their favorite film). In earlier times they referred to themselves as Bo and Peep because they had a flock of sheep following them.  That they didn’t immediately understand the implications of calling their followers “sheep” is a head-scratcher.

Nettles, a nurse, believed in UFOs and was able to convince Applewhite of the validity of her beliefs when she explained that the two of them were aliens who had taken human form in order to lead others to understand that with enlightenment, they would be retransformed into their original alien shapes and that a UFO would come to transport them back to heaven. Applewhite, who had wanted to be an ordained minister, referred back to his biblical studies.  He felt that he had been chosen to lead others to a higher level of understanding, much like Christ had done during his time on earth.

Nettles and Applewhite, or “the two” set about converting others to their UFO pathway to enlightenment and heaven. In the early 70s they began recruiting like-minded souls by advertising their meetings and promulgating their philosophy that following them would result in the contact of extraterrestrials who, upon judging them enlightened, would transport them in their UFOs. There didn’t seem to be much of a limit to the number of people who believed wholeheartedly in UFOs. These were people from all walks of life; normal by most standards, many of whom were highly educated. Family ties were ruptured and the initial group disappeared in 1974; Walter Cronkite on the CBS evening news even remarked on the phenomenon of this disappearance from a small town in Oregon.

The group went underground in 1974, constantly moving around the country and living at campsites. With Do and Ti as leaders, they continued attracting new followers via flyers advertising their UFO classes.

There were rules to be followed. Couples were separated, contact outside the group restricted. Do and Ti were cognizant of how outsiders would view them so they closed the walls around the group. But the goal was to earn the right to transformation by their belief system. Although Do had a messianic vision of himself, members were free to leave at any time. Many did, only to return because the sense of family was so strong. The film interviews many former members, some of whom still believe in the tenets of their UFO-based religion.

Another major attraction, perhaps the major attraction, offered by this film are the videos filmed by the members themselves, including “exit” interviews of the members who committed suicide. Yes, Do looks positively demonic in their tapes, but the members are at peace as they say their good byes to family members. They have drunk the Kool Aid, so to speak, but unlike so many so-called true believers, they condemn no one and wish harmony on all.

Although this four-part series is a good introduction to the mentality of cult-followers, its impact is less effective than it might have been. Tweel offers the viewer a treasure trove of information and footage on this cult of the UFO. Unfortunately, by spreading this out over four one-hour episodes instead of a two hour film, he has done himself and the viewers a disservice. There doesn’t seem to be a true structure to this documentary. He is too in love with the archival film footage of the group along with interviews of family members and experts, thereby muddying his results. The redundancy of information is frustrating. After two episodes, one is exhausted and lost within what should have been a clearly focused film documenting the who, the what, the where, and the why of this group.

Not an actual fan of this film, wishing it had been put into more capable hands, it’s still fascinating to watch the archival footage and recognize that there are a lot of people out there looking for groups that support their “out there” theories. Unlike diffuse and incomprehensible cults such as QAnon, the members of Heaven’s Gate promoted peace and tranquility even if the basis of their beliefs was nuttier than a fruit cake.