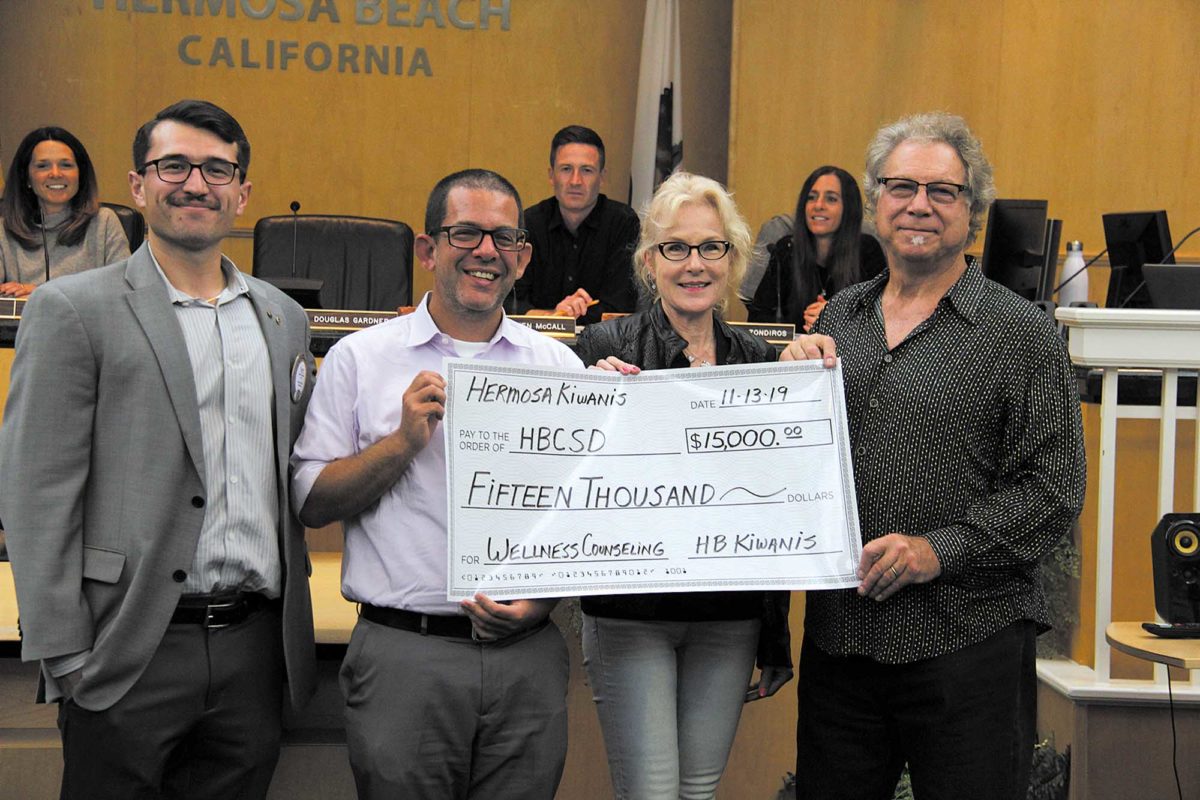 Mayor pro tem Mary Campbell will take her turn at the head of the dais Thursday evening when she replaces Stacey Armato as mayor of Hermosa Beach. Hermosa, like other cities of similar size, rotates the mayor position among its five elected council members. Unlike cities in which a mayor is elected separately, the position is ceremonial. However, mayors act as the public face of the city, representing it at conferences and events. Mayors are also responsible for running the City Council’s meetings. Campbell, elected in November 2017, takes the reins at 6 p.m. in the Council Chambers.