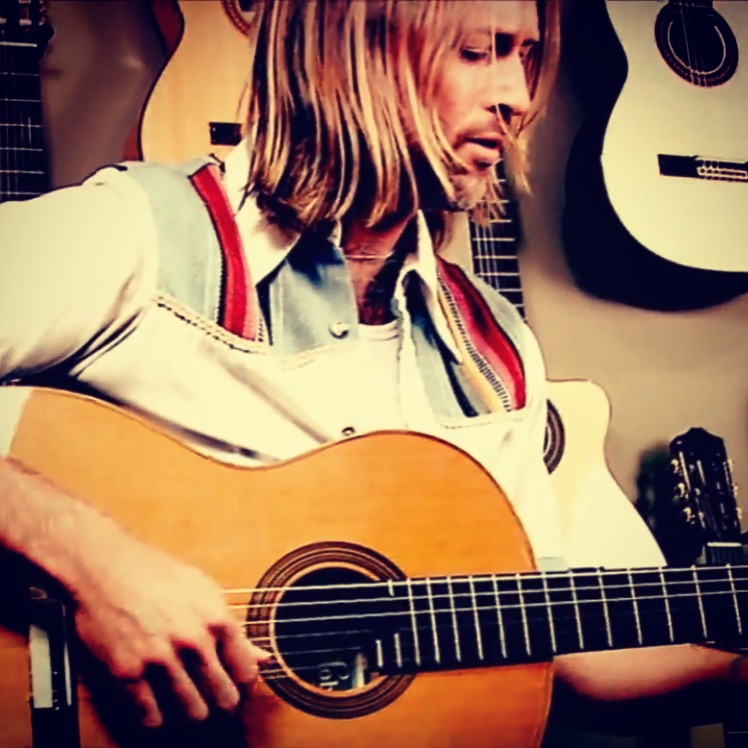 Singer-songwriter, Christopher Hawley performs on The Brews Hall patio on Hermosa’s pier plaza on Friday, July 22, beginning at 9:30 p.m. The former South Bay resident, who now lives in Venice, describes his music as “miniature character studies, washed in California roots pop.” The Hermosa Beach Economic Development Plan proposes lifting the city’s ban on outdoor music, which has been relaxed since the start of the pandemic. Photo courtesy of Christopher Hawley

A 10-year Hermosa Beach Economic Development Plan, developed over the past two years by a 22 member committee, was approved on a four to one city council vote at the Tuesday, July 12 city council meeting.

The plan lists 30 priorities, prompting Councilman Justin Massey to observe, “Given the size of the committee, it’s not surprising there are 30 items in the document.”

“This is not a new list of 30 things. These are things, like downtown lighting, that we’ve talked about for years.”

Massey, in casting the dissenting vote, described the document as “a bit unwieldy.”

“The work that went into the document is good work by a lot of people, but further refinement would improve its chances of success,” he said.

Massey singled out the proposed Business Improvement District, and marketing survey as business, and not city responsibilities.

Councilwoman Stacey Armato asked, “If this plan is to be adopted, shouldn’t it include a budget.”

Community Development Director Christy Teague, who presented the plan, told the council it would receive cost projections before any implementations.

“By adopting the plan, the council is not approving implementation,” Teague said.

But she also noted that work has begun on eight of the 10 priorities for year one of the 10-year plan. These include wayfinding signs the chamber is working on; exploration of a downtown Business Improvement District (BID); restricting street level businesses to retail and restaurants; a downtown lighting evaluation; permanently allowing outdoor music; and making permanent the pandemic-permitted outdoor dining decks, and street reconfigurations.

Campbell, in urging adoption of the plan, said, “Since I moved here I’ve felt the city was disjointed, fragmented. Now, we’ve had council members, planning commissioners, residents and business owners talking together for two years about the city’s direction. We need to ride this wave of energy that’s been generated.”

“It’s a long list. But there’s a lot to be done,” Mayor Detoy said.

The Hermosa Beach Economic Development Strategy may be found at EasyReaderNews and on the city website, HermosaBeach.gov. ER