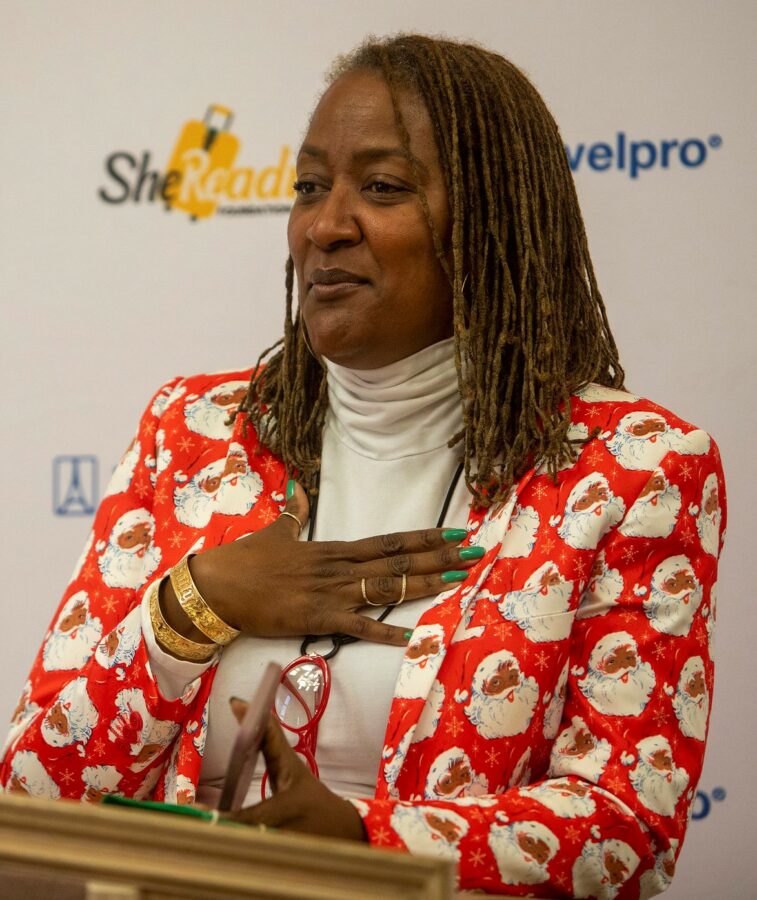 The five Los Angeles County Supervisorial Districts were realigned on Dec. 16 by the Citizens Redistricting Commission.

Mitchell is a former state senator and state assembly member. Her district includes other South Bay communities, east of the Beach Cities, including Carson, Compton, Hawthorne, Inglewood and Lawndale. The district  reaches north to Culver City.

“I appreciate the members of the public who stepped up and volunteered to serve on the (redistricting) commission, and to those who participated in this exercise in democracy by adding their voice to the redistricting process,” Mitchell said, in a statement. “As the Supervisor representing the Second District, I’m excited to welcome the coastal cities, and one of the biggest economic drivers in the region, Los Angeles International Airport. From Baldwin Hills to the beach cities and all the neighborhoods in between, I’m focused on providing continuity in public service and meeting the diverse needs of my constituents.”

The 14-member redistricting commission was created by the state legislature in 2016 to improve representation for Asian and Latino residents.

Previously, the five county supervisors drew the maps for their districts after each 10-year census.

In creating the new boundaries this year, the commission held 50 public meetings. Members of the public were invited to submit maps, of which 113 were sent in for consideration.