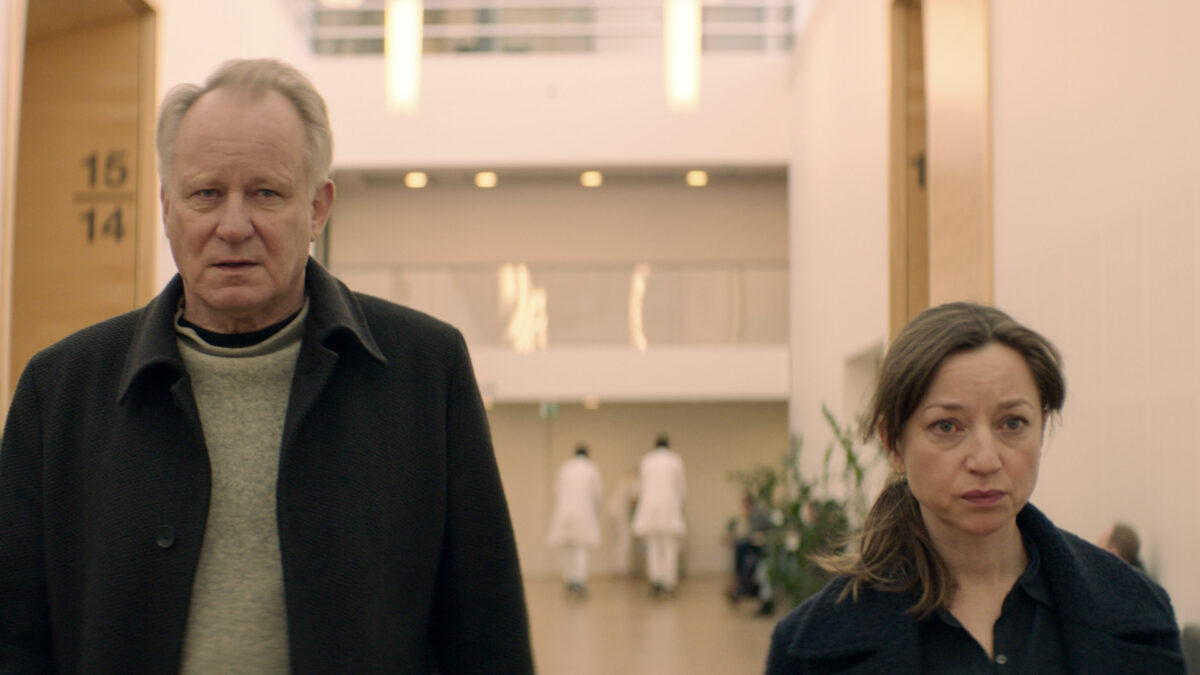 “Hope,” written and directed by Maria Sødahl, is an exceptionally complex film reminiscent of the dark, thoughtful work of Ingmar Bergman. Norway’s submission for Oscar consideration it speaks of the depth of this year’s entries. Neither “Hope,” nor “Two of Us,” nor “Llorona” made the final cut. This, like the other two, deserves a wide audience for the profound plunge into the human condition it takes us.

Anja and Tomas have cohabitated for many years. Initially attracted by their desires and passion for each other’s artistic endeavors, they have grown apart, rarely existing in the same physical and psychic space. He is the artistic director of an important theater; she is an acclaimed choreographer whose work often takes her out of Oslo. It is a few days before Christmas and their three children as well as his from his previous marriage are spending the holidays together. Each is attentive to the children; not so much to each other.

With jobs of equal importance, each guards their private space jealously. Yes, there have been joyful times over the years but maintaining an equilibrium between children, career, and personal lives has yielded more tension than comfort. Still, they are together and the strands of what they once had hover on the periphery.

Anja has just returned from the triumphant premier of her newest ballet performed in the Netherlands. Her career is about to reach a new level when she receives devastating news. Her cancer, in remission for more than a year, has come roaring back and this time it’s terminal.

She can’t face this alone and isn’t sure that she trusts Tomas to support her in the way that she needs. There are only questions; there are no answers. Rapprochement is tentative; they’ve lost touch with what they originally had. Never married, they came close at several points. Now the primary question is how to carry on. She knows she needs to tell the children but is at a loss about how to do it and needs him there with her.

Wanting to be straightforward and reveal that there is only one outcome and it is a fast approaching death, she is counseled by a social worker to avoid expressing the finality of her diagnosis and leave a glimmer of hope. Without hope, there is only nothingness. Hope is relative but it is a lifeline that allows the gradual acceptance of what might come instead of what will come. Her children, actually everyone in her life, need to believe that anything that can be done, will be done; and that with it there is a glimmer of hope. Not just hope that she will continue to live, but hope that love remains even when nothing else does. 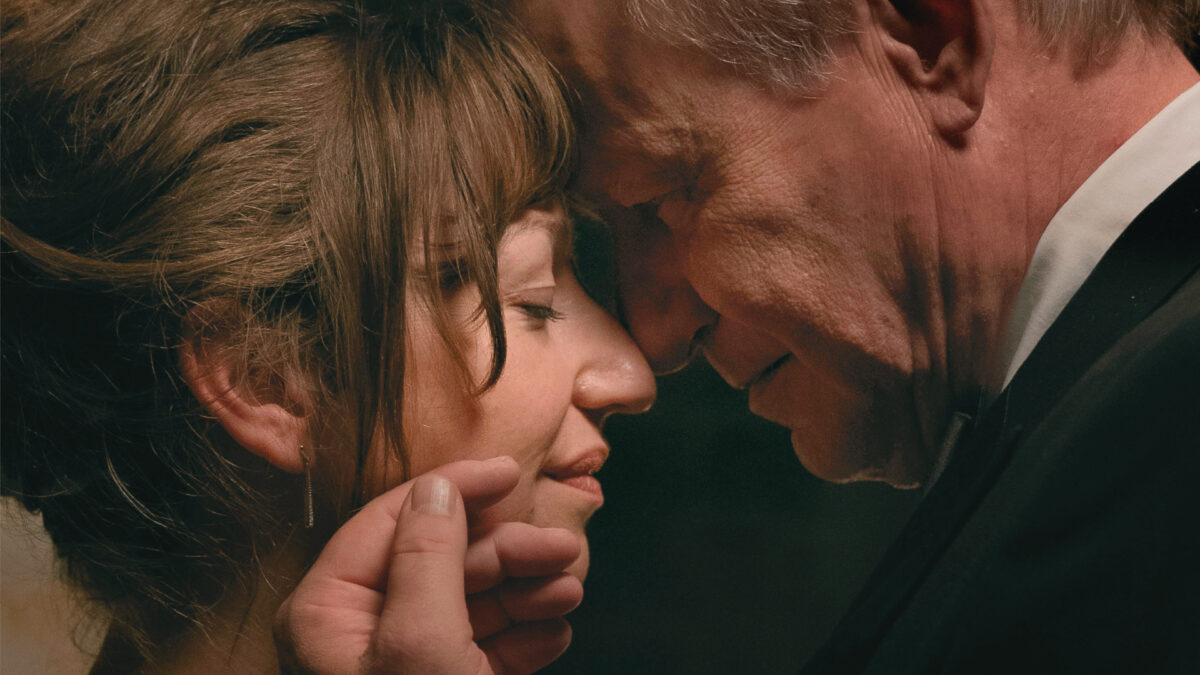 Hope is what the film is about. It is a deep dive into the characters of Tomas and Anja and their partnership that has become cold and perfunctory. It’s not just a question of whether they can rekindle feelings but whether each can rely on the other as decisions are made, treatments are discussed, and questions are answered for the children.

Like Bergman, who mined the Scandinavian psyche with a scalpel, Sødahl uncovers the ugly and the beautiful in what had been their relationship. Initially Tomas is as willing to help as Anja is unwilling to allow it. Each must find that “hope” within each other in order to transcend old wounds.

Sødahl was extremely fortunate in her choice of actors. Everyone is uniformly excellent, from the family to the hospital staff who are the very embodiment of what is lacking in nationalized health care. But above all, the two stars are what make this an extraordinary film.

Anja is played by Norwegian actress Andrea Bræin Hovig. Not a traditional beauty, certainly not in the Scandinavian sense, her dark eyes, worry lines, and the nuances of her voice that carry tension, fear, exasperation, and, yes, hope are used to their fullest. Hovig draws you into her until you feel her loss. She is superb and it is a wonder that she is essentially unknown outside of Norway. She was deservedly awarded the Amanda Award, the Norwegian equivalent of the Oscar, for best actress in 2020.

Tomas is played by Stellan Skarsgård, the famous Swedish actor whose international career has run the gamut from Ingmar Bergman and Lars von Trier, to “Pirates of the Caribbean” and “Mama Mia.” His penetrating eyes are enigmatic. His deep voice moves imperceptibly from frigidity to warmth. He is a true star and supports Hovig as she effectively plays off him as her emotional outbursts crash into his coolness. And yet he is always sympathetic. Skarsgård is a master at situational control and frightened perplexity. His range is enormous and his depth is immeasurable.

Manuel Alberto Claro, the cinematographer, and Jørgen Stangebye Larsen, the production designer, have used a dark palette enhanced by candle light in the home and during the intimate discussions between Tomas and Anja; exaggerated bright white reflecting off shiny surfaces in the hospital counter-intuitively emphasize the hopelessness of Anja’s situation.

By delving into the relationship of Anja and Tomas, Sødahl has written and directed a marvelous film that peels apart the human condition, one layer at a time.

In Norwegian with English subtitles.

Opening Friday April 16 at the Laemmle Theatres, both virtually and in the theater. Playing virtually on  Friday April 23 at the South Bay Film Society.