How Will Some NFL Teams Shake-Out On Super Wild Card Weekend? 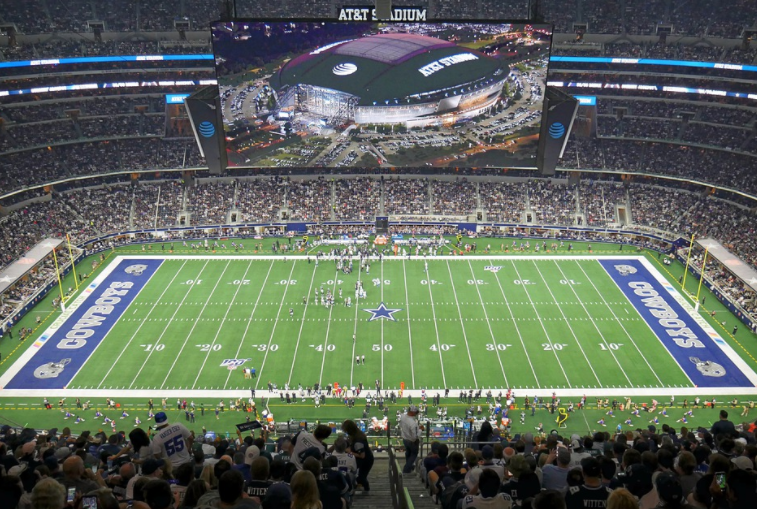 Finally, the NFL’s regular season is over (the first with an eighteen-week schedule), which means the playoffs are here. The league powered through the ongoing pandemic and injuries to reach the playoffs.

After 17 games, we now know which 14 teams deserve a postseason appearance. The NFL playoffs structure is similar to last year. However, this year will highlight a Monday Night Football in the Wild Card round.

What do you think the 2022 NFL playoffs will look like? Here’s how each team will be heading into the Super Wild Card Weekend and who’s likely to survive.

This team is probably the most balanced of any team in the American Football Conference division heading into the playoffs. The Chiefs’ offense has bounced back, with Patrick Mahomes being more willing to drive the ball down the field and playing more calmly in the pocket.

The secret to their eight-game win streak was their team defense, with a pass rush move dominating behind Chris Jones. Since Mahomes became the starter, the Kansas City Chiefs have only lost one postseason game.

In all of NFL history, the Tampa Bay Buccaneers have undoubtedly the best quarterback, Tom Brady. He led this team to the Super Bowl Championship last season, and he is undoubtedly leading them now.

The Bucs’ defense and offense rank high in the league in scoring. Plus, they have secured seven wins of their last eight games. Indeed, the Tampa Bay Buccaneers was a team built to repeat history.

Although the team can significantly rely on Brady, the other members around him have changed in the past few weeks. They have lost Chris Godwin (wide receiver) due to a knee injury. Also, Leonard Fournette (running back) is out due to a hamstring injury.

While the Tampa Bay Buccaneers have some issues to address right now, these problems won’t stop them from advancing into the divisional round until they make their way to the Super Bowl 56.

When he’s got the determination and focus, Allen can undoubtedly lead his team all the way to the championships. However, Brian Daboll, the team’s offensive coordinator, can rely too much on the quarterback and neglect the run. As a result, Josh Allen can get hot-headed too much.

The Dallas Cowboys have excellent playmakers all over the field, such as cornerback Trevon Diggs and linebacker Micah Parsons. These players helped the team obtain an average of 18 points over the last six games.

However, the running game of the Cowboys is not as productive and efficient as it once was due to injuries to Tony Pollard and Ezekiel Elliott. What’s more, Dak Prescott (quarterback) has not recovered the same consistency and dependability he demonstrated before suffering from a calf injury.

When it comes to the best set of offensive skill players, the Cincinnati Bengals have it. They have got Joe Mixon, Ja’Marr Chase, Joe Burrow, and more. These key players are more than enough power to knock off opposing teams.

Also, the Bengals’ win over the Kansas City Chiefs gave them a lot of confidence. The downside on this team is that they have a knack for starting slowly. Additionally, there is the pass defense. Cincinnati’s game can be bad if the defensive end is not pressuring the quarterback enough.

Even so, the Cincinnati Bengals have a decent mix of confidence, talent, and youth. They are inexperienced enough to make significant mistakes and young enough not to be terrified by their competitors.

Despite sustaining injuries to some star players, the Arizona Cardinals still managed to finish with double-digits. The team’s resilience is the key factor in determining how far they go into the postseason.

The Arizona Cardinals are probably the most challenging team to decipher and figure out at this point in the season. The Cardinals were the best team in the NFL at one point, but then they suffered a lot of losses, including DeAndre Hopkins (star receiver) due to a knee injury.

After 17 games, the NFL regular season has officially ended. 14 teams were defined to play against each other with the goal to be one of the teams playing in the Super Bowl 56 this February 13, 2022, at Sofi Stadium, Los Angeles. The Super Wild Card Weekend will start this January 15 (Saturday) until January 17 (Monday). See the 2022 Super Bowl Odds at FanDuel now to decide which team to support and bet.