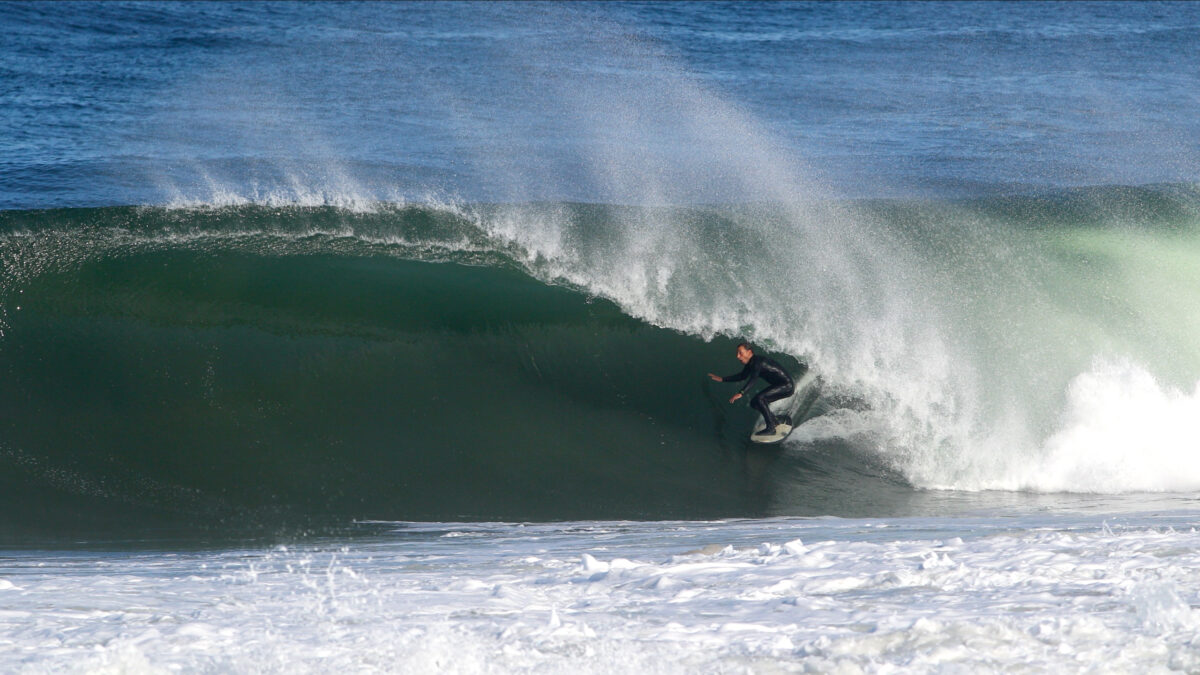 An unexpected surf swell hit the South Bay earlier this week bringing heavy, powerful waves and many smiles for surfers who were on it. A swell was expected but nothing like this.  Waves in the way overhead range arrived Tuesday, March 16th but only lasted for a few hours.  Conditions were not great as most waves closed out but there were a few amazing moments, especially on waves caught by Kei Kobayashi and local charger Colin Weinberg.