“In Her Hands” – Gripping [MOVIE REVIEW] 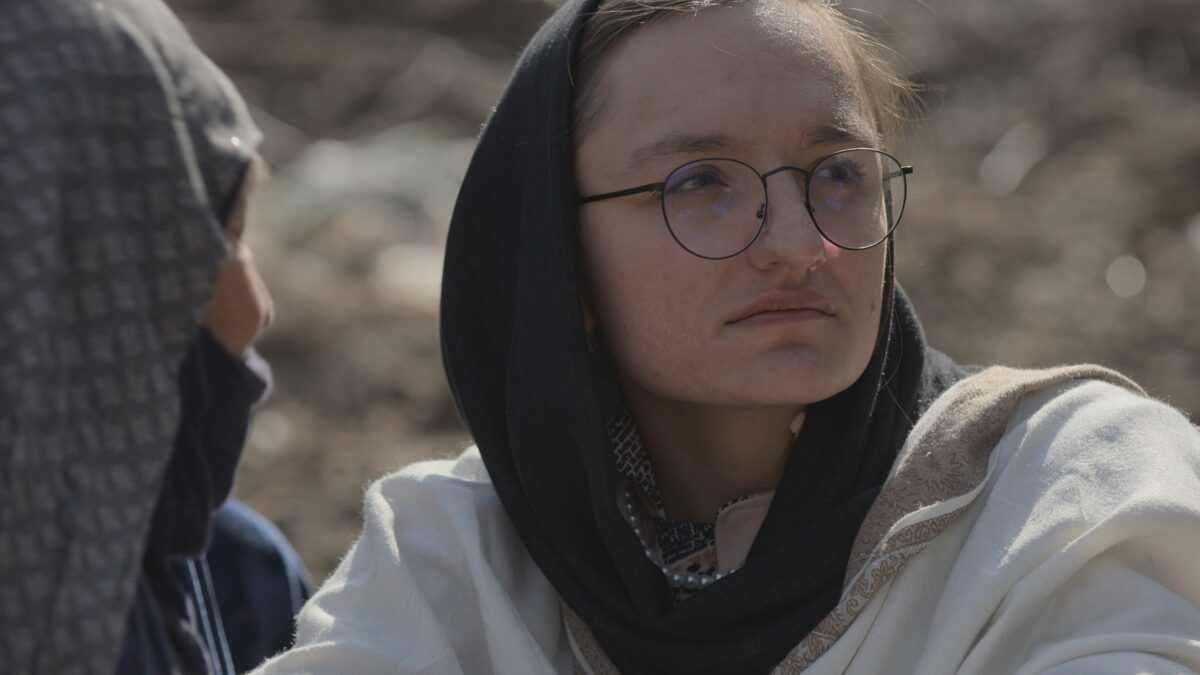 Zarifa Ghafari in "In Her Hands." Photo courtesy of Netflix © 2022.

Sometimes hope and despair go hand in hand. In the case of Zarifa Ghafari, those hands were burned by the Taliban as a warning to her. And why would the Taliban be concerned about such a petite, respectful woman? Therein lies the crux of the thoroughly engrossing documentary directed by Tamana Ayazi and Marcel Mettelsiefen. 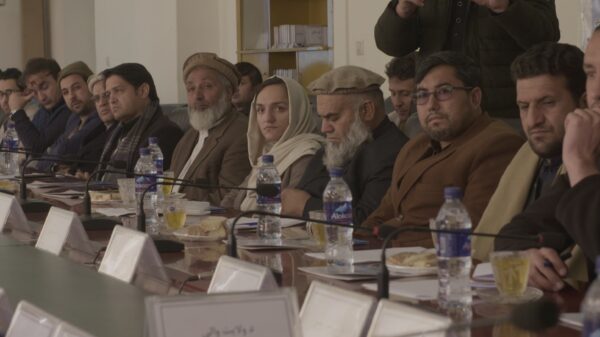 Zarifa Ghafari in “In Her Hands.” Photo courtesy of Netflix © 2022.

“In Her Hands” tells the story of Zarifa Ghafari who, at the age of 24, was appointed the mayor of Maidan Shahr in Afghanistan. An unusual, but not unique, position for someone in a country known for its intolerance of independent women, even before the rise of the Taliban. Highly educated, Zarifa received a master’s degree in economics in India, she championed the right of girls to have access to secondary school and traveled her district encouraging mothers to educate their daughters.

Zarifa’s tenure as mayor was marked with protests by men in her township and admiration by women and men for her promotion of women’s rights and those of all her constituents. She was unafraid to make her presence known throughout the territory, although she made sure to tread lightly when crossing countryside controlled by the Taliban. Accompanying her, night and day, was Massoum who acted as her bodyguard and driver. He truly believed in her mission and put his life on the line to protect her, something that occurred too often as the Taliban started closing in on their city.

Zarifa became mayor in 2017 and was witness to the inexorable march of the Taliban as the Americans began their withdrawal. She continued to work toward the economic independence of women and their right to education but it was a losing battle. Refusing to back down despite constant threats to her safety and numerous assassination attempts against her, the Taliban instead murdered her father, a career military officer who was actually not a supporter of his daughter’s actions.

Taliban Commander Musafer (center) in “In Her Hands.” Photo courtesy of Netflix © 2022.

By 2021, with the Taliban closing in on Maidan Shahr, she was offered a position in the government working for the Ministry of Defense in Kabul. Massoum had to be left behind, never knowing that she had no choice in the matter. Soon the Taliban overtook the provinces and continued on their march to gain Kabul. With the Taliban in power after the complete withdrawal of American troops and the surrender and flight of the previous government, known primarily for its graft and corruption, Sharia law throughout the land became their goal. Zarifa had a target on her back; the Taliban were actively searching for her.

Resolutely stating that she would not leave Afghanistan, with the complete pull out of US troops, she had no choice. Finding asylum for herself and her family in Germany, she began trying to find ways to help the impoverished of her country as food shortages and economic upheaval roiled Afghanistan. Distressingly, from afar, she could see the that schools for girls remained closed and the iron fist of the Taliban’s version of Islam was slowly suffocating its people.

Zarifa continues to be a voice for women’s rights in Taliban-controlled Afghanistan. Although allowed to return once, under the protection of Germany, she must conduct all her activities from afar. Her story has been and continues to be an inspiration to many throughout the world.

In Pashto, Dari, and English with English subtitles