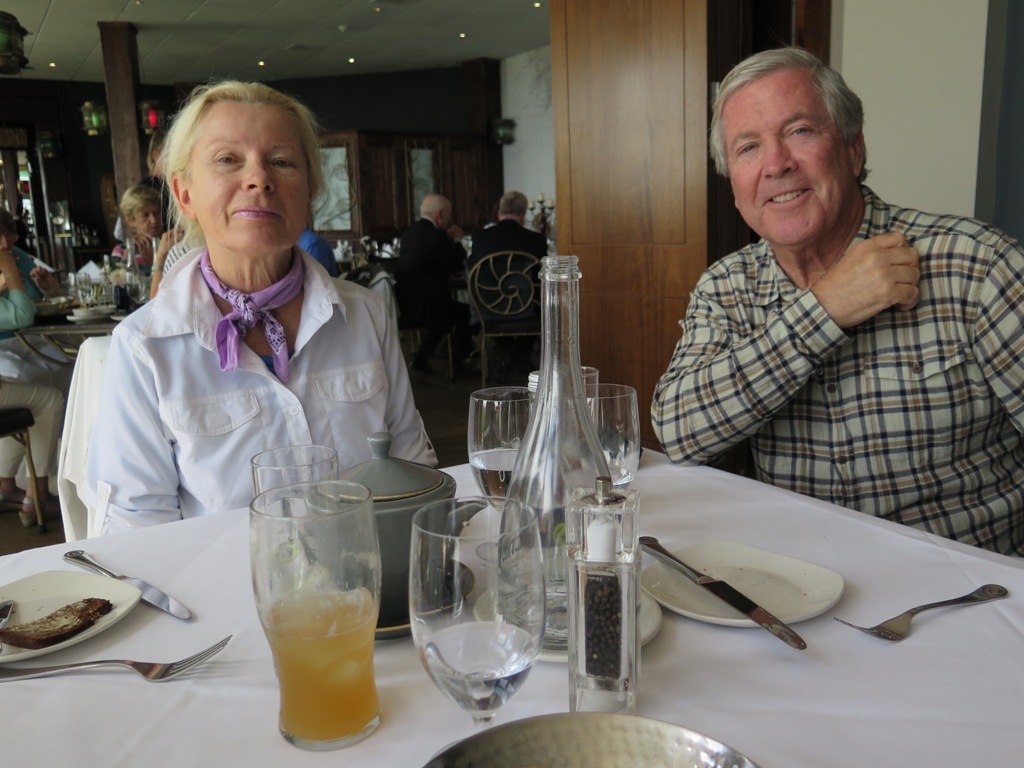 Jennifer Cody, a long time Palos Verdes Estates resident, passed away on February 8, one day after suddenly suffering a cerebral hemorrhage. She was 64.

Jennifer was born in Toronto, Canada, where her mother Mooni had emigrated from Estonia, and met her future husband Jack Purtle. Both were accomplished artists. The family moved to Los Angeles in 1963 where her father became art director at Capitol Records. He designed album covers for artists ranging from conductor Mantovani to Nat King Cole and Johnny Cash.

Following law school she joined the firm of Weissburg & Aronson in Century City. Later she joined Burkley, Moore, Greenberg & Lyman in Torrance. She then joined the Los Angeles County District Attorney’s Office. She subsequently went into private practice, where she focused on real estate law. She was also a licensed Realtor with ReMax Palos Verdes.

In 1991 she went to Estonia and reclaimed her family’s title to property in Tallinn which had been confiscated by the Soviet Union.

She and her husband Peter moved to Palos Verdes Estates in 1983. She was active in a wide range of Peninsula activities. Her favorite was her book club.

Jennifer is survived by her husband Peter, sons Jack, Joe and Sam and numerous nephews and nieces.