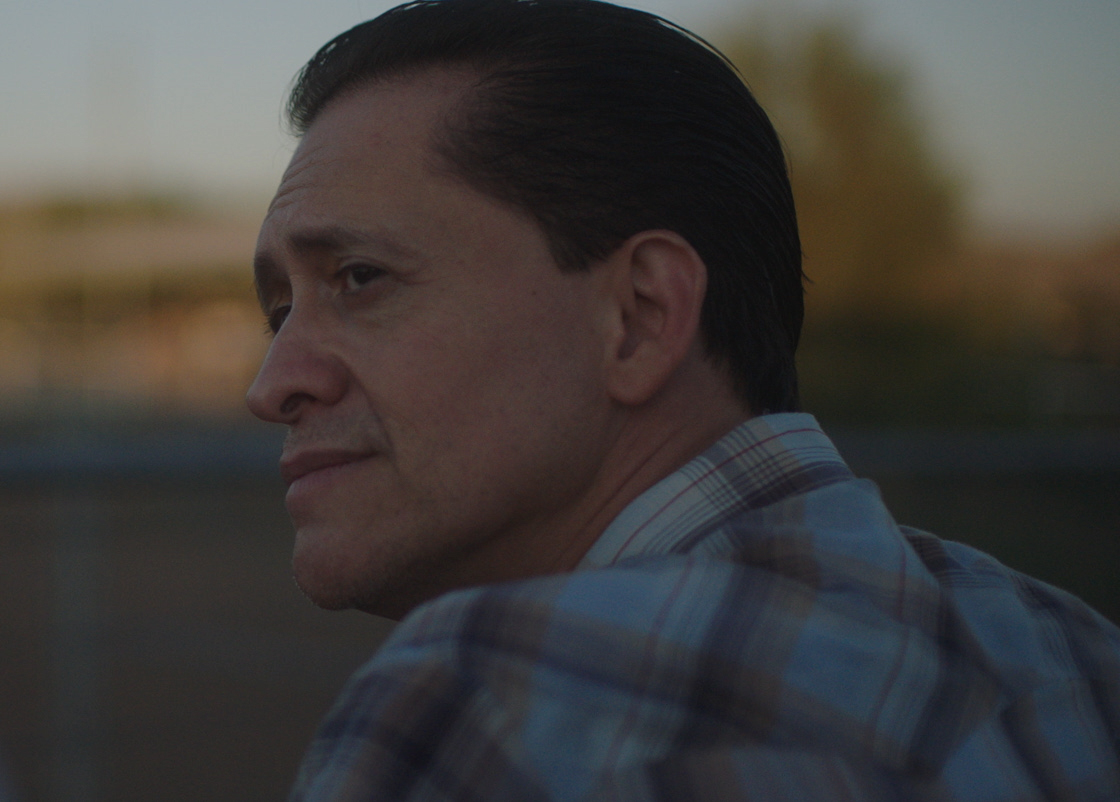 “Jockey” is that relatively rare venture into character study that pays off, if not as a trifecta but at least as a place and a show. The plot is insubstantial – aging jockey wants one more shot on a great horse before circumstance, age, and infirmity rule what remains of his life. Backed by an A-list distributor, the redoubtable Sony Pictures Classics, one of the last remaining great independent brands (along with what’s left of Fox Searchlight) whose presence as a producer is enough to warrant a look, director Clint Bentley, co-writing with Greg Kwedar, has constructed a marvelous character piece relying on the skills of journeyman actor Clifton Collins Jr.

Collins (“Westworld”), always the bridesmaid and never the bride, is the kind of character actor whose support in any film is invaluable but never enough to garner the kind of attention he deserves. His lived in face, his gait, bowed and slowed, the deliberateness of his movements all combine to reveal who Jackson Silva, aging jockey, is.

Like most of the horses he’s ridden in his long career, Silva is an also-ran—good, not great, reliable and sought after in those secondary contests. But like every other jockey whose career plateaued without a peak, he still hungers for “the one,” the horse that will carry him over the finish line in a big race. 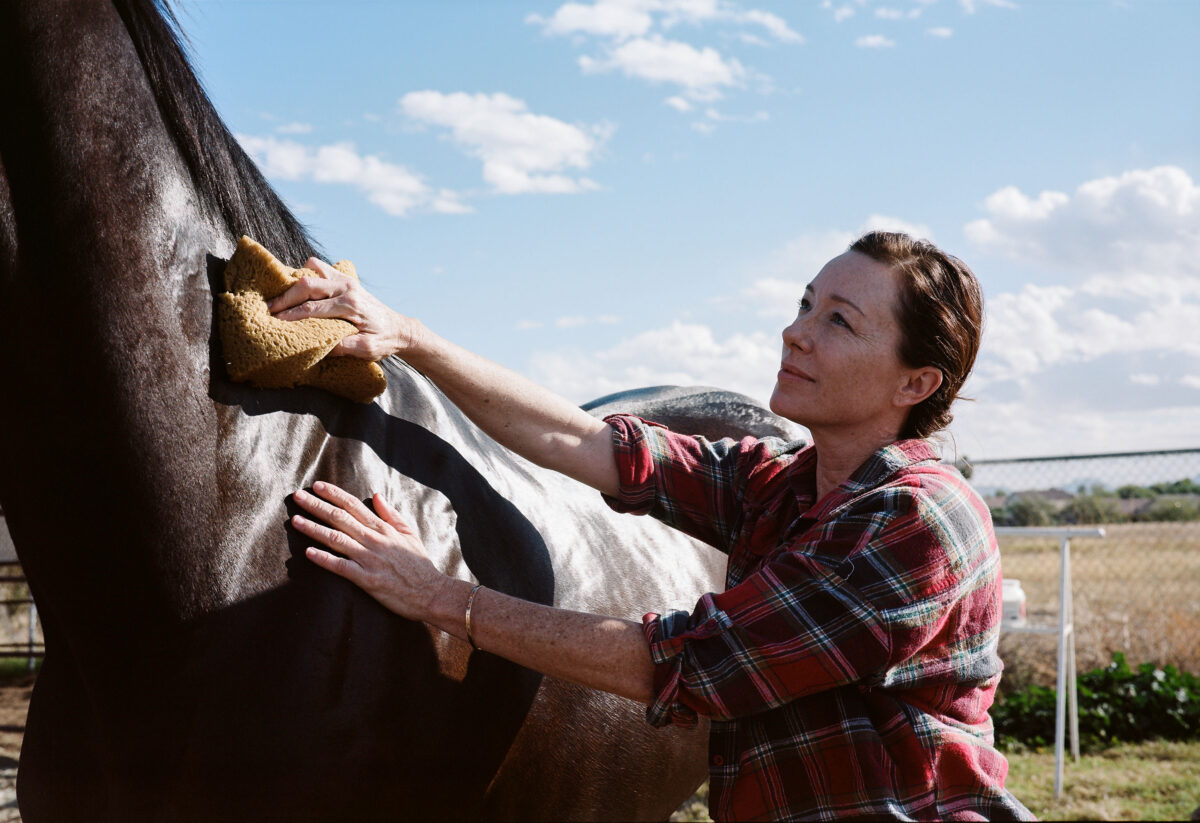 His career has been spent riding for trainer Ruth Wilkes, who, likewise, has only had access to the good but not great horses owned by others. Their relationship is one of peers and trust; there is genuine affection and mutual protection. Silva is her jockey but even Wilkes sees the wear and tear and the subliminal fear that has invaded his racing.

Into this mix arrives Gabriel Boullait, a young up-and-comer who has been stalking Silva from track to track. Finally confronting Silva, he claims to be his son, born to a woman he abandoned just before he was born. Eventually Silva takes Boullait under his wing as a mentor.

Silva is suffering from much more than age and should have retired years ago. But he won’t let go because Wilkes finally has a horse that he knows is the winner he’s been waiting for. But will she let him ride it in the futurity?

Again, the plot is not the draw for this film. The performance of Collins is, followed by the naturalistic acting of Molly Parker (“Deadwood”) as Ruth Wilkes. Their interactions ring so very true. And, unlike other horse racing movies, from “National Velvet” to “Seabiscuit,” Bentley, whose father was a jockey, and Kweder give us a backstage pass to the track, populated by has-been jockeys, groomers, trainers, and stable boys. This is not a luxurious view of the sport of kings, but the everyday life of small-sized men who risk life and limb at break neck speeds on dirt or muddy tracks. The injuries can be horrific to these athletes who starve themselves to maintain a competitive weight and take pills to ease the pain, or stay awake, or keep an edge, or any of the above.

Cinematographer Adolpho Veloso goes up close on the faces of the jockeys as they race and you instantly see what the jockey is seeing—in some cases nothing because their faces and goggles are constantly pelted with the mud, dirt, and turf kicked up by the horses ahead of them. Viewing horse racing from that vantage point emphasizes the dangers and the need for the reflexes of a young man. The experiences of the aged, and by aged, we’re talking about 40 not 60, can only offset the dangers by so much.

Bentley has populated his stables with real jockeys. Foremost among them is Logan Cormier, 41 but looks 70, who was attempting a comeback after a number of years in prison (production notes do not specify the offense). Cormier, clearly not an actor, gives a patina of genuine authenticity to the film, and helped recruit other jockeys to the movie.

Playing Gabriel Boullait, the alleged son of Silva, is Moises Arias. Arias looks the part but in his case the stiffness of his acting does not lend itself to depth of character.

Put the plot aside. The real value here is the reality of what most think of as a glamourous sport driven not by the “kings” but by the serfs. The character study of the plebeian Silva as wonderfully portrayed by the very understated Clifton Collins as juxtaposed by the approachably refined Wilkes’ naturalistic Molly Parker as Silva’s boss is a veritable banquet to be savored.

Opening December 29 at the Laemmle Royal.