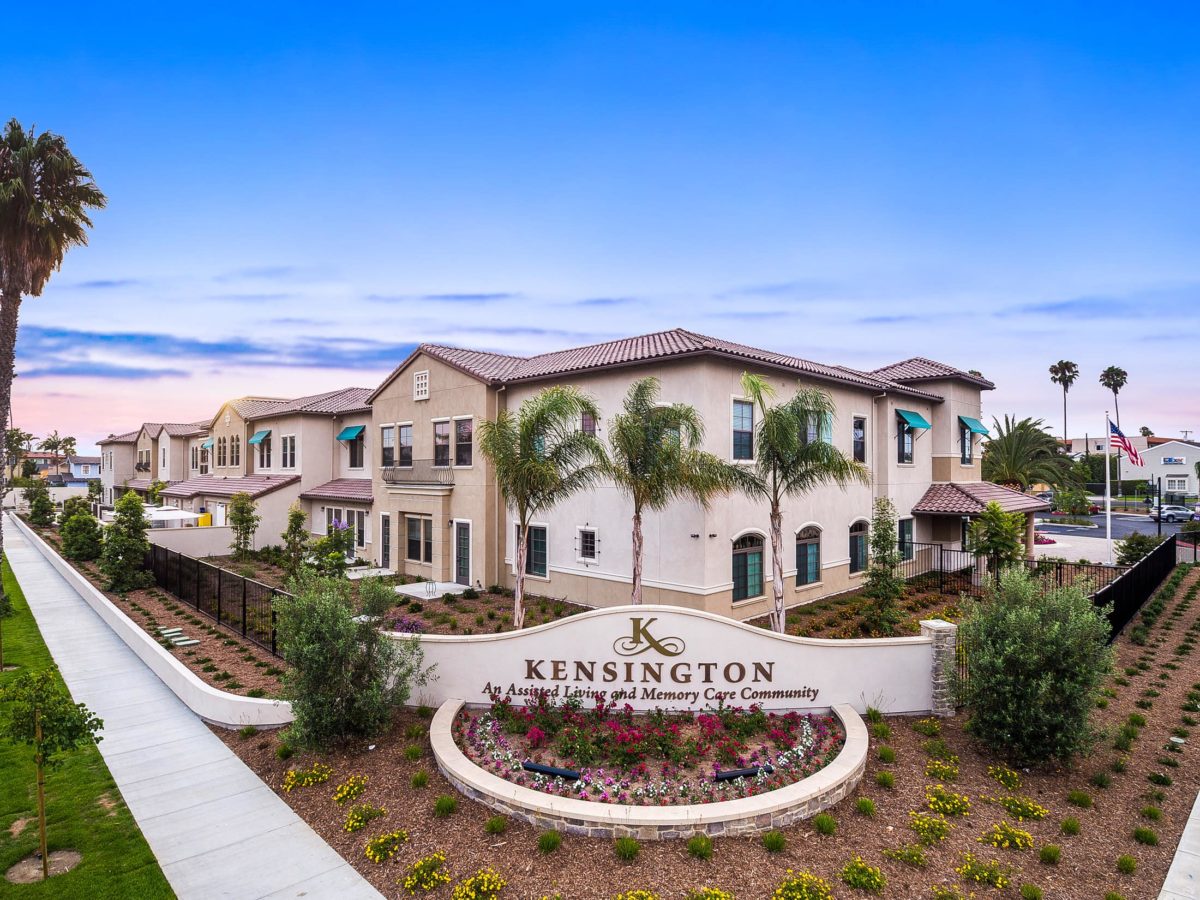 At the request of the Los Angeles County Department of Public Health, The Kensington Redondo Beach assisted living facility will no longer provide updates detailing the extent of possible COVID-19 spread among its residents and staff. In a series of letters sent by the facility, it detailed its protocols responding to potential infections among its residents and staff.

Since March 16, Kensington has issued six letters to residents’ family members, in which the facility shared that a total of five people —  two staff members, one resident, and two more unidentified people — had tested positive for disease caused by the novel coronavirus. In a letter dated March 19, Kensington Executive Director Robert May wrote that four residents and six team members had been tested for the disease and had yet to receive their results. On March 22, Kensington Senior Living Partner Steve Lampa confirmed that two more tests had been returned as positive.

In that letter, and subsequent letters, Kensington staff explained the County has requested that it be the primary point of contact for specific numbers of cases or people with symptoms.

“The purpose of this is to ensure the public gets the most consistent and up-to-date information,” said Kensington spokesperson Andrea Obston.

The series of letters also details the actions Kensington is taking as it endeavors to prevent the spread of COVID-19. All residents in the facility’s assisted living units are being asked to remain in their rooms, with staff members providing meals and care. Residents in the memory care facilities are encouraged to maintain a six-foot “social distance” at all times.

According to Lampa, residents showing symptoms “are immediately put into isolation.” Staff then notifies DPH and begins following universal precautions, an approach to infection control to treat bodily fluids as if they carry infectious, bloodborne pathogens. Staff members showing symptoms are taken off the work schedule and must follow a DPH-recommended timetable before returning to work.

“Many team members are continuing to come to work and lovingly care for our residents as they always have. But a number are out with symptoms, caring for their families and/or awaiting test results,” Lampa wrote to residents.

According to Redondo Beach Fire Chief Robert Metzger, the fire department provided training guidance to the facility after its first suspected case of COVID-19 was reported by a staff member showing flu-like symptoms. The staff member, who was immediately sent home, later tested positive for the disease.

“We wanted to be sure they had a higher level of comfort and improved training,” Metzger said, adding that the facility has consulted with both RBFD and the Los Angeles County Department of Public Health. Since March 6, RBFD has responded to 11 calls at Kensington.

In the days following tMarch 6, when the Redondo Beach Fire Department responded to a call regarding a Kensington Redondo Beach employee with novel coronavirus symptoms, RBFD has altered its medical response protocols to minimize risk to its firefighters and paramedics.

When firefighters respond to a call requesting medical help, RBFD still sends its typical crew — five people across two vehicle units. But the department has reduced how many people directly interact with a patient.

“We’re only committing one person into the area where the patient is to assess whether or not additional assistance is required,” Metzger said. That person is outfitted in “body substance isolation” gear: eye protection, a respirator, gloves and a tie-back suit — all equipment that can be easily disposed of or sanitized.

Previously, the department would send all five people responding to a call into the scene to collectively assess a patient.

“We’re largely sensitive to the fact that just about any call we go out on now, the patient could be positive for COVID-19 and be asymptomatic,” Metzger said. “At Kensington, for example, the crew will be outside, away from the patient…we have no knowledge of how many people might be asymptomatic and wandering around, taking advantage of features at the facility. We don’t want our people to become infected with any virus, whether COVID or the flu or something else.”

“It’s probably an effective change too, as far as the comfort level our people have in dealing with a potentially infected patient,” he said.